Is this how ailerons are actuated?

I was wondering how ailerons work on fighter jets. I came across this after hours of research. 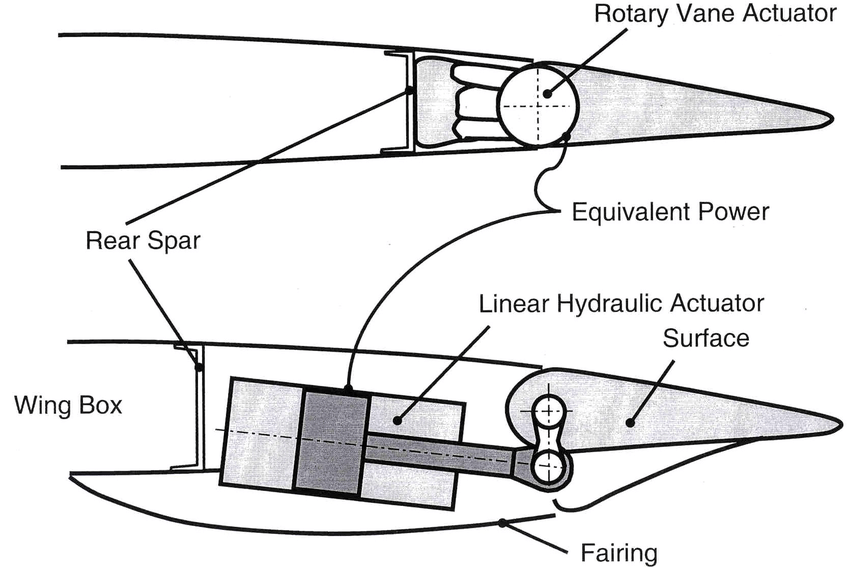 Is that how fighter jet ailerons work? Is their a better picture or image that would be better. If there is please post it to help me understand. I've researched for so long on this subject with no avail except this picture that helped me understand it. Thank so much!

In the lower picture that accompanies the graphic in your link, focus on the elongated figure eight shaped piece. The lower portion is attached to a piston extending from the actuator, and is free to pivot about the attaching point.

The upper portion of this link is fixed to the aileron and the entire part acts as a lever arm. So, when the dark gray piston of the actuator moves left and right, the figure eight lever pivots clockwise or counter clockwise centered on the middle of the upper circle. Since this part of the link is attached to the aileron, it also moves.

The graphic isn’t great, but try to visualize which parts move from my description and let me know if you are still confused.

You typically won't see the actual control horn on full sized aircraft because it will either be covered be a fairing to streamline it, or it will be contained within the thickness of the wing structure.

For example, in small RC models it is common to have an external horn like this: 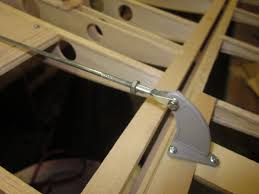 However, you will generally NOT see a large external actuator like this on a full sized plane: 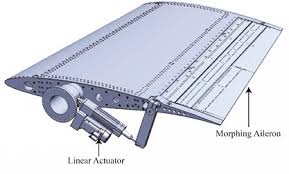 There simply isn't a need for such a large mechanism on most airplanes, and it would come with a large drag penalty. If extra leverage is needed and the mechanism protrudes beyond the thickness of the wing it will be covered by a fairing like this: 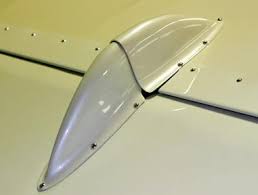 Instead, most designers will try to keep actuators contained within the wing, as in the photos below: 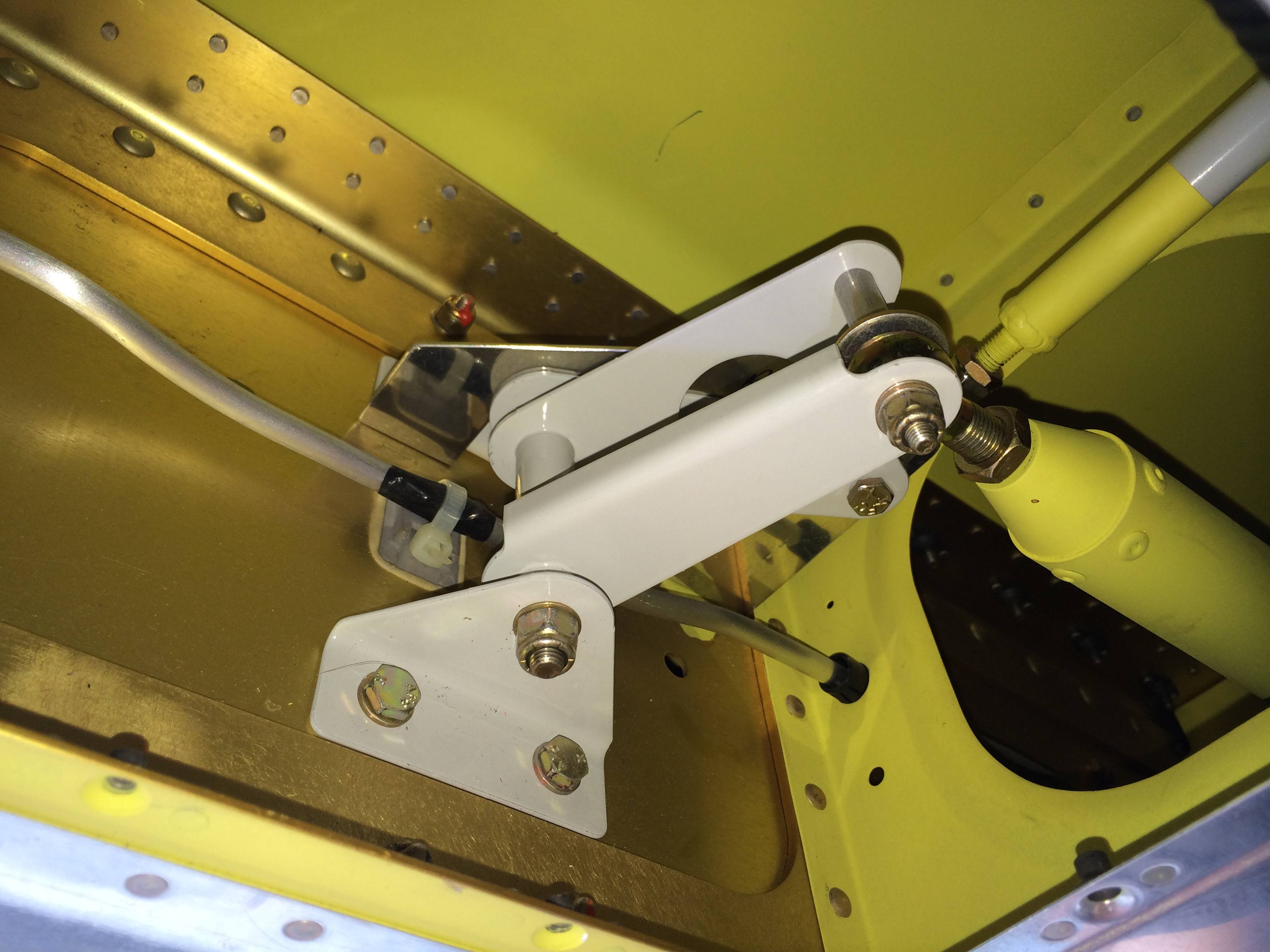 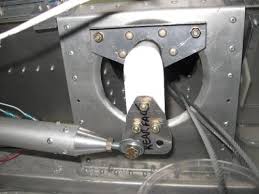 10
How is the area rule applied on airliners like the A380?
11
Are the functions of ailerons and rudder similar?
8
Are the vortex generators on the Cessna Caravan necessary and sufficient for safety of flight?
3
How can I find the optimum chord wing length for this wing?
6
Do ailerons on opposite wings move together?
5
Why do wings prefer laminar flow if cd is lower for turbulent flows?
4
How do linear actuators for flight controls work in fighter jets?
11
Were leading edge ailerons tested?