Who is the owner of the world's only private Boeing 787 Dreamliner?

I have just stumbled across this video and I was wondering, if anyone knows who is the owner of this particular airplane (world's only private Boeing 787 Dreamliner)? I mean a man or a company -- an actual user or property owner. Not an airline / operator, because it seems to be Deer Jet.

The video itself does not reveal plane's registration or serial number, so I cannot look it up in any aviation database.

I've tried to locate it in Flightradar 24 database, based on airline / operator -- Deer Jet -- but it lists Gulfstreams and Dassault Falcons only for this operator. Neither Boeing 787 nor any other Boeing.

The registration number of this aircraft is well visible in the video: 2-DEER.

According to Planespotters, this B787 was first leased by Jet Aviation Flight Services from 2014 to 2016. During this time it was registered as N28MS.

In 2016, the plane was bought by Deer Jet, a company owned by HNA and received the registration number 2-DEER. The video was published in 2017. That means 2-DEER was not privately owned, but available and furnished for private charter clients. The video title is a tad misleading.

The registration number starting with 2- might look unfamiliar to most of us. A company called 2-REG offers these personalised registration marks. Here is an advertising text from www.weareguernsey.com that summarizes it:

2-REG is an ICAO (International Civil Aviation Organisation) registry, well-recognised around the world for accommodating all aircraft categories, including commercial aircraft, business jets, helicopters, and general aviation. In 2015, 2-REG began to issue Aircraft Operating Certificates (AOCs), and six have been issued so far.

Run by the Dutch company SGI Aviation, 2-REG pays royalties to the Guernsey government on operating income. The registry has built its reputation by being extremely responsive and customer-focused, offering its worldwide coverage coupled with competitive fees, making it the most successful registry within the aircraft leasing sector.

I did more searches on 2-DEER Dreamliner but everything comes back to HNA China Group and no actual individual owner. Previously it was owned by Dell Technologies founder and chairman Michael Dell. https://www.reuters.com/article/us-hna-airplane-sale-exclusive/exclusive-2-deer-chinas-hna-group-seeks-buyer-for-300-million-dream-jet-sources-idUSKCN1MZ0PM

A second B787 was converted to Business Jet classification at Moses Lake Washington State in US in 2018. It flew to Westover KCEF in Chicopee, Massachusetts where it has been for over a year. It is owned by Korean Air and it was for sale. It is a B787-800 N507BJ 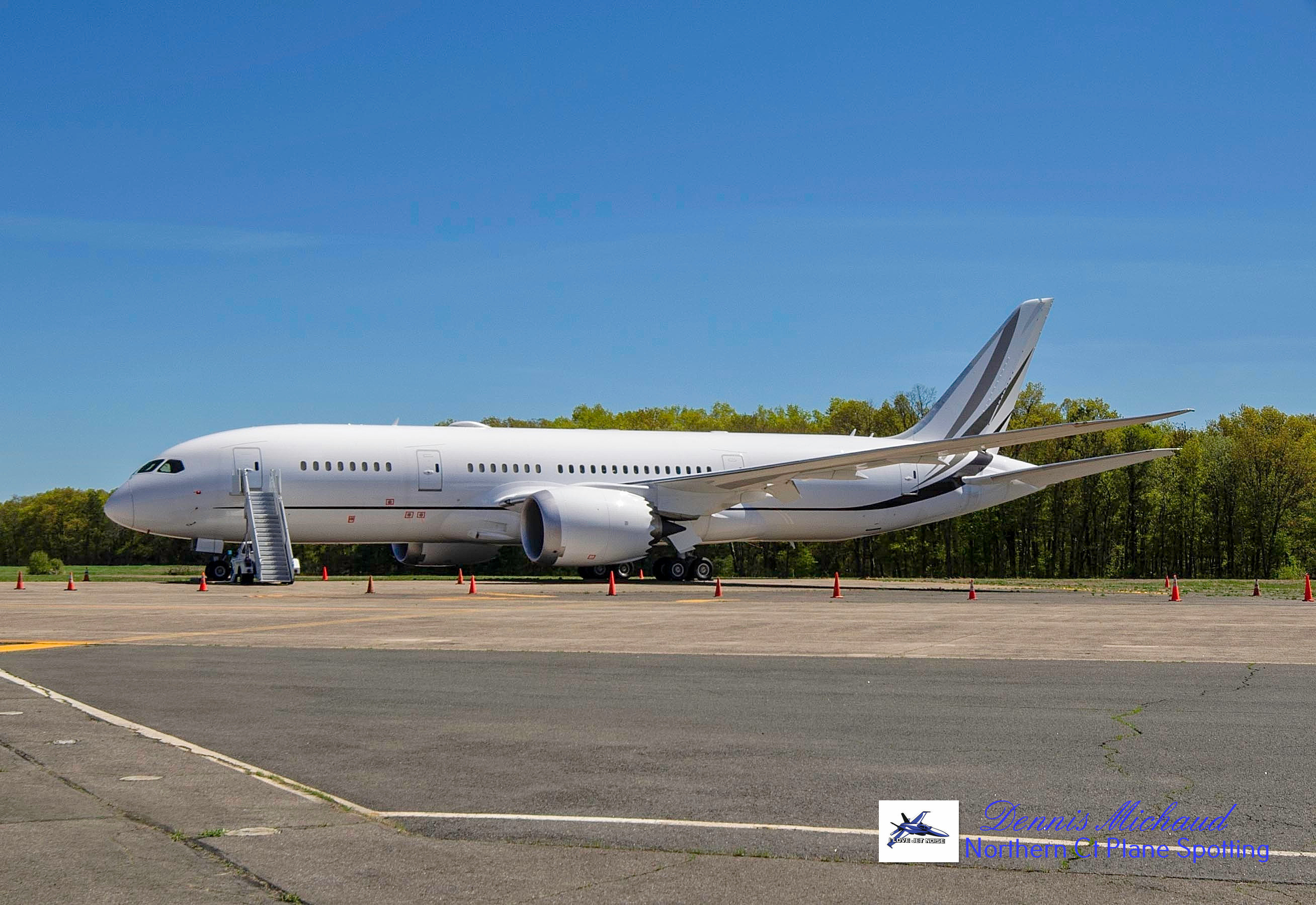 Not the answer you're looking for? Browse other questions tagged boeing-787 aircraft-ownership or ask your own question.