Is there a button that pilots push to transmit on the radio?

Is there any button which needs to be pressed when the pilot or co-pilot wishes to talk to ATC?

Normally in videos on YouTube they don't seem to be doing anything special other than speaking, but I believe that there's more to it. Probably the push buttons (like on a walkie-talkie) are located very close to their hands?

I'm generally asking about all aircraft that communicate with ATC, not any specific airliner.

Please note that I know the handshake stuff and the frequencies and the radio part of it. My question is only about whether they do or they don't have a push button when they have to send a message. It doesn't seem to be an always on thing because obviously that would clutter up the channel and ATC guys don't need to listen to what the pilots are talking in the cockpit routinely.

In the below picture of a glider, it is located on top of the middle stick. On the second picture is it behind the yoke, to be used with the index finger. 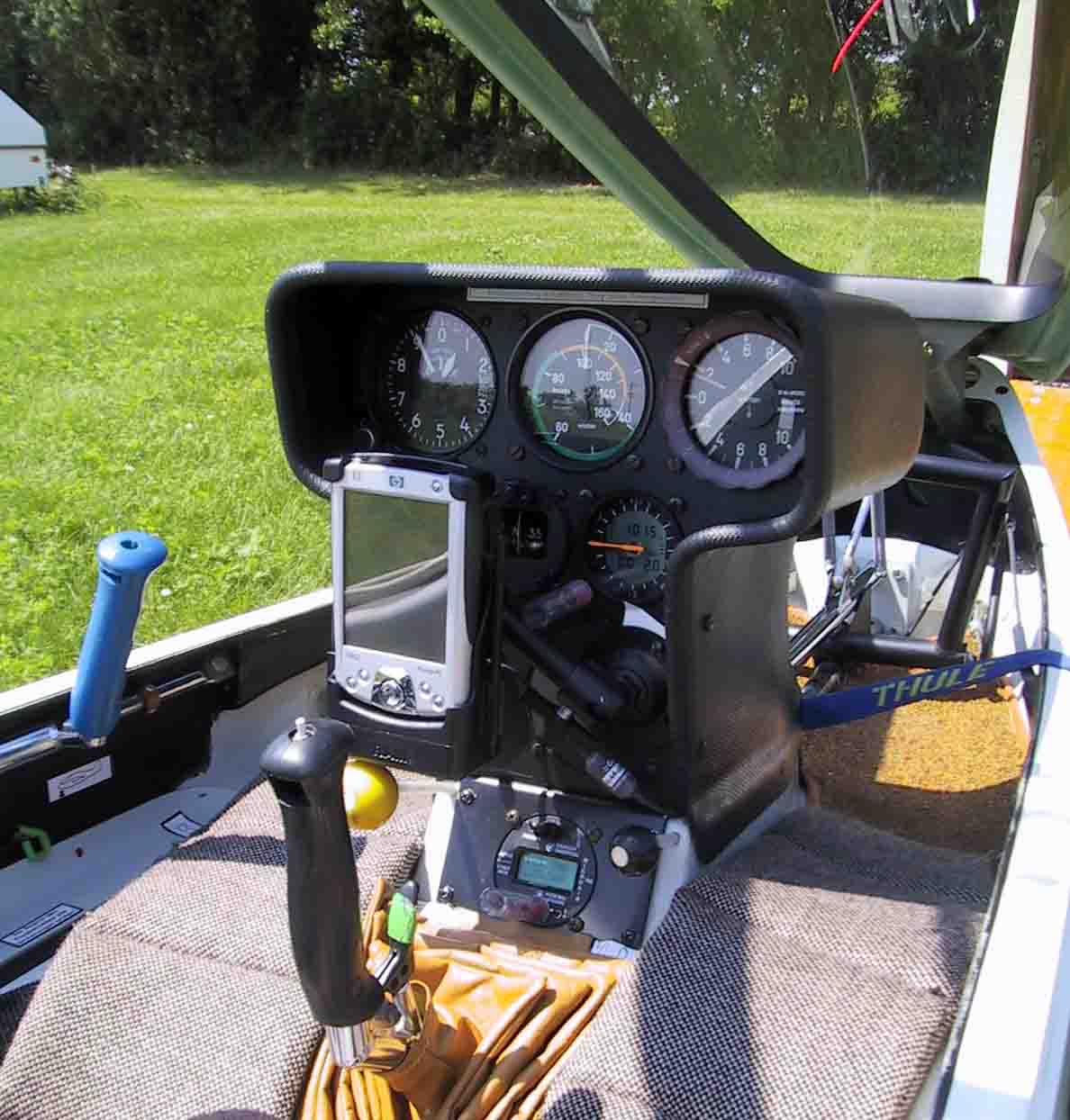 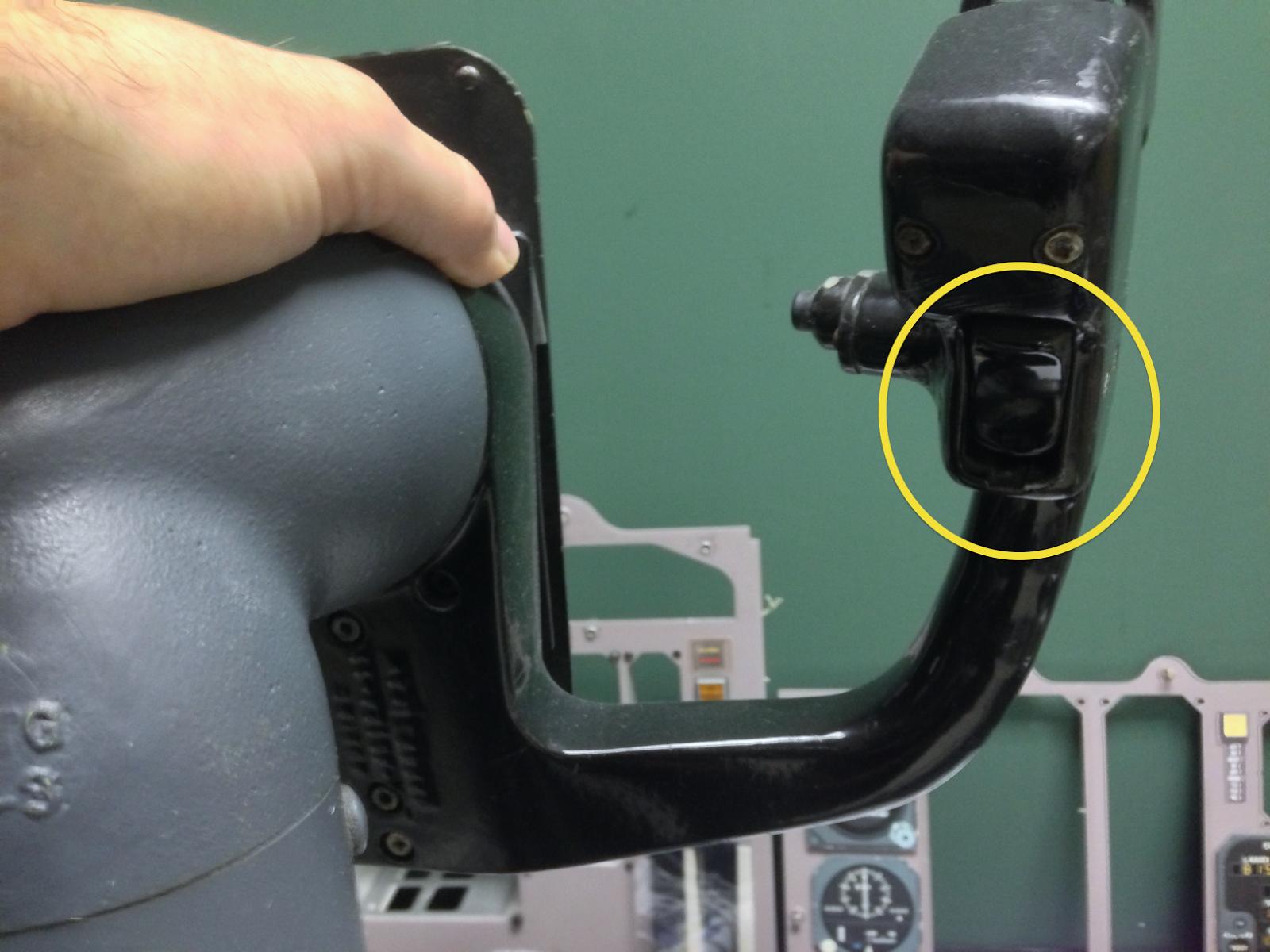 Not the answer you're looking for? Browse other questions tagged air-traffic-control radio-communications or ask your own question.

6
How do pilot and copilot operate and coordinate the radio?

11
How do pilots/controllers deal with overlapping transmissions on the radio?
5
How does the PTT button on the radio work?
7
Is there a solution to radio interference?
16
Being told to monitor a frequency, when are you allowed to transmit on that frequency?
4
Is there an ATC radio backup?
2
What radio equipment do pilots use to communicate with ATC?
77
How do civilian pilots and ATC verify that other people on the radio are who they claim to be?
1
Where is the radio PTT button on a Robinson R22 helicopter?