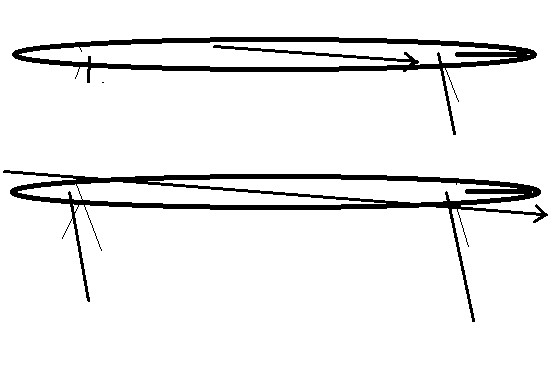 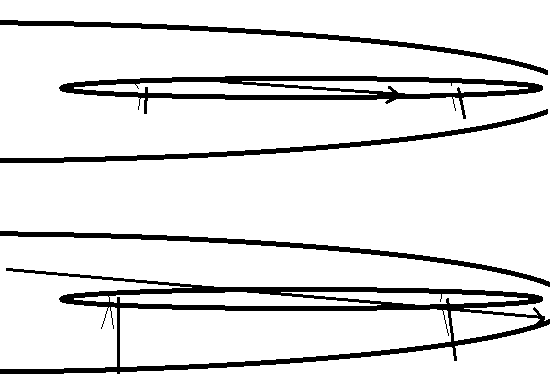 5
Does skin friction drag decrease with velocity?
6
What would the density profile of this shock wave look like, roughly?
5
What makes the F/A-XX twin-engined tailless fighter controllable with engines out?
0
About ramjet efficiency in supersonic speed. Is there an optimal speed?
4
What is the physical-based/theoretical reason why supersonic area ruling works?
0
Could an arrow planform be better for a supersonic aircraft than a delta? Why?
2
Why do semitailless swept-winged aircraft, but not delta-winged aircraft, suffer from (primarily) pitch oscillations at high mach?
6
How does the drag coefficient behave at transonic and supersonic speeds for swept wing aircraft?
2
Why would control-surface balance horns cause problems at transonic speeds?
5
Why does static directional stability decrease with altitude?