Why did early 747s have only two or three windows on the upper deck on each side?

Some of the 100s were retro-fitted with ten windows on each side, so clearly the reason isn't structural; nor do I imagine the cost difference would be relatively very much. It seems connected with the original use of the upper deck as a 'lounge' area, but it seems surprising that you'd want a premium area with very little natural light. On occasion Pan Am seems to have been content with just two windows each side.

Was the three-window configuration purely driven by aesthetics, or were there other considerations by Boeing or the airlines? 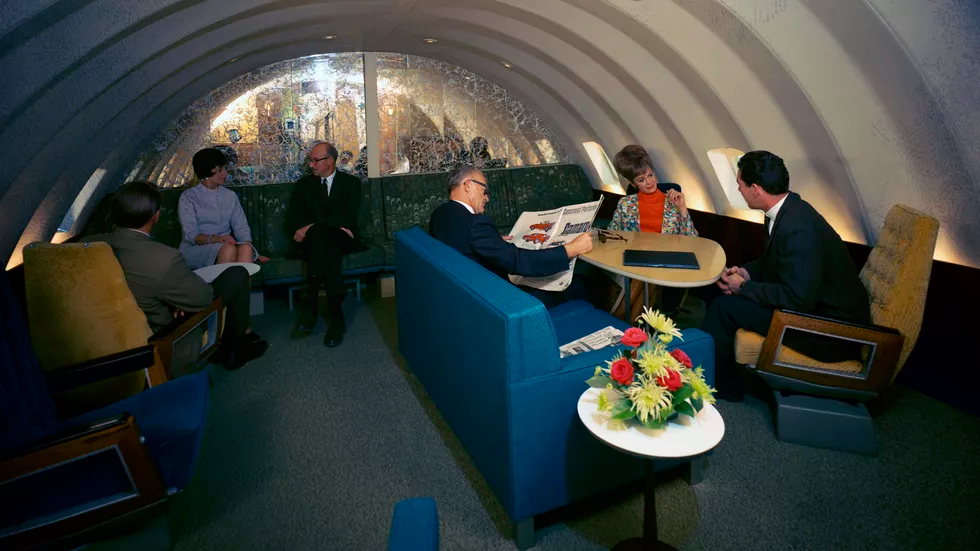 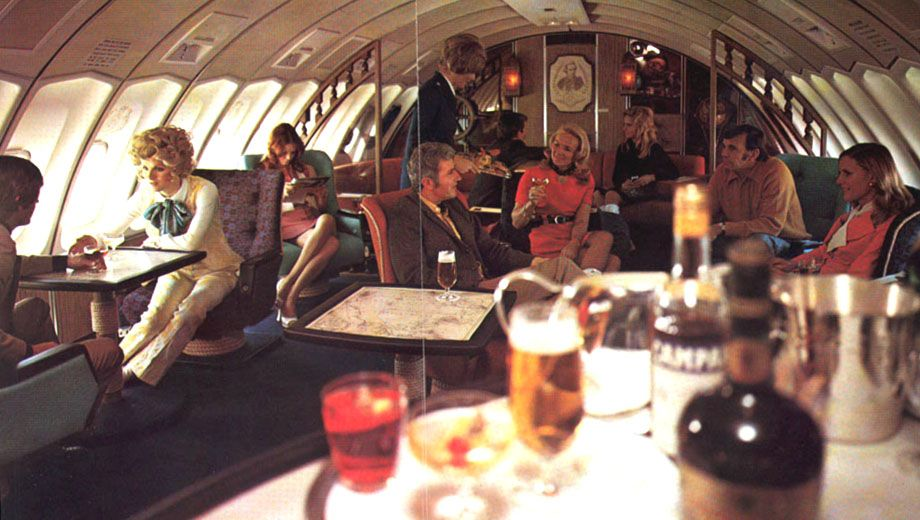 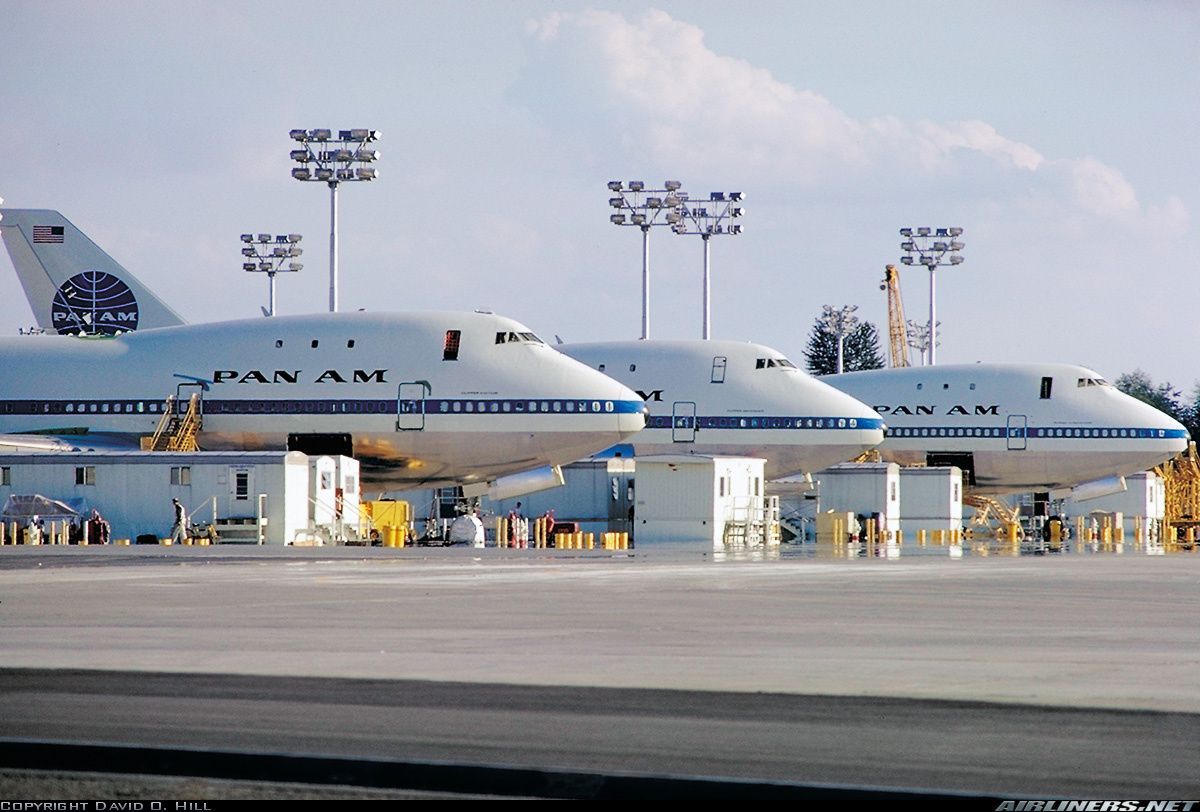 Early on in the design and development of the aircraft the function of the upper deck changed throughout the early life. Windows are high stress areas and if they can be avoided they typically are. Juan Trippe was a major figure in pushing the 747 into production but during the SST race it was his view that the 747 would largely be a freighter holding the crew on the upper deck. Generally freight aircraft do carry small crews and were likely the original reason for the windows.

Boeing was competing for a supersonic transport contract in 1965, at about the same time the 747 was conceived, and Pan Am founder and chairman Juan Trippe believed that the big subsonic jets would end up as freighters and that the SST would replace the 747 on passenger routes. Trippe was one of Boeing’s best customers and usually the first to order new models, so Boeing put the flight deck of the 747 above the passenger cabin to give the aircraft a hinged nose for a front-loading cargo door.

The original bubble deck was much smaller but created too much drag and was ultimately elongated. This left dead space that Trippe and his team drove Boeing to turn into a lounge/bar akin to the 377 Stratocruiser's area. Bar's rarely have windows on the ground so why have them in the air...

The first design for the cockpit enclosure was a hemispherical hump atop the fuselage. This produced too much drag, so Boeing extended the aft portion of the hump to form a teardrop. Then, in a deliberate echo of the below-deck lounge on the model 377 Stratocruiser, Boeing’s 1940s flagship, Trippe and his colleagues persuaded Boeing to turn the extra space behind the cockpit into a bar and lounge.

It was not until almost a decade after its introduction during the '73 fuel crisis that airliners started using the upper deck for full passenger seating. This likely lead to the later models having full window treatment of the upper level.

The party days ended with the 1973 fuel crisis, when virtually every 747 operator got rid of the lounge and replaced it with more seats for paying passengers. In announcing the change, a British Airways press release noted that the upstairs area was “currently used for a first-class lunge”—the spelling was probably appropriate more often than not

According to this article:

The first version of the 747, the 747-100, was originally distinguished by an upper deck passenger lounge with just three windows. Later, Boeing offered an option that replaced the lounge with more seats (and additional windows).

As you can see in your first image, the lounge had couches with their back to the fuselage. Most passengers wouldn't be in a position to look out the windows.

Not the answer you're looking for? Browse other questions tagged boeing-747 windows cabin-design or ask your own question.

58
Why do airplanes have rounded windows?
17
Do Cargo flights carry anyone other than the crew?

24
Why does the Boeing 787 have fewer cockpit windows?
33
Why does the A380 not have front windows on the top floor?
19
What is the upper deck on converted freighter long-hump 747s used for?
35
Why do helicopters have windows near the pedals?
6
Did the Concorde have darkened windows?