I know that the answer will probably be no, and this question might sound silly, but I wanted to think outside of the box.

If engine air intake comes from the front, and is pushed out through the back, what happens if the tailwind is so strong that the opposite happens, and the air is pushed in through the back of the engine? Will it create reverse-thrust? Is this dangerous? 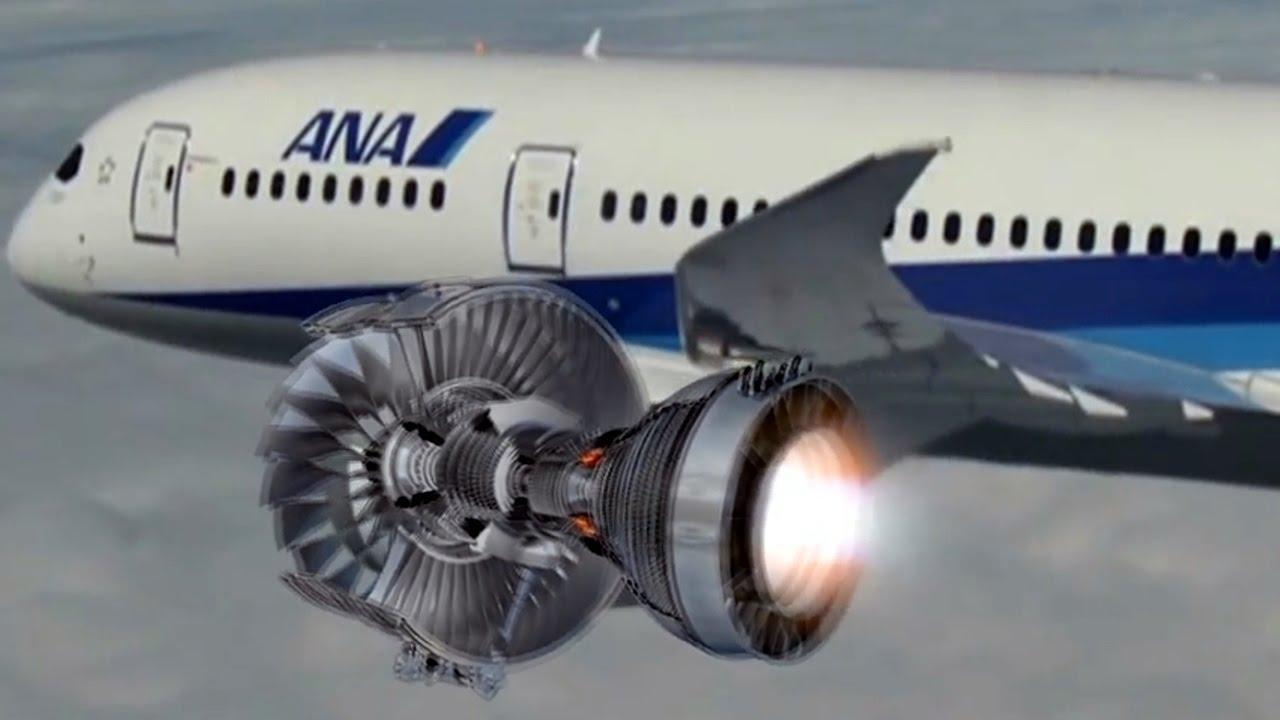 jet-engine thrust-reverser thrust
Share
Improve this question
asked May 20 '20 at 14:33

The ambient air will only move through the engine from back to front when the aircraft is on the ground. Even then, the engine would have to be off for that to happen. Otherwise, the thrust from the engine would be too great. Even the electric or air starter should have enough torque to overcome the ambient air pressure before fuel ignition is achieved. Go out to an airport ramp during a windy day. Some turbine engines without inlet and exhaust covers will windmill.

In the air, a tailwind only adds to the forward velocity of the airplane as a whole. The airplane is traveling through the airmass irrespective of the ground. Think of it like a child’s balloon floating in a minivan on the highway. The balloon does not know nor care that it’s doing 70-80 mph.

Only when on the ground, and at the inlet end, where a strong wind from the side and behind could influence the engine's ability to draw air in the front at low power settings. Some engines have limitations or restrictions on how power is applied during takeoff in strong tail or quartering winds, because of initial flow disruptions at the front from air having to make a sharp corner into the intake, where large thrust increases could cause compressor stall/surge.

You might have a procedural requirement to advance power to some intermediate setting, then let it stabilize there before going the rest of the way to takeoff thrust. The GE CF-34 has limitations like this, where winds above a certain speed and off angle a certain amount require a staged application of thrust.

Once you're in the air, there is no such thing as a tailwind as far as the airplane is concerned except insofar as tailwinds add to ground speed. For the engine, it's all coming from the front as soon as you are moving with any significant airspeed.

Whereas an airplane with a tailwind is moving at it's true airspeed (or EAS) plus the wind value, the airplane never actually experiences the tailwind, other than as expressed by its speed over the ground.

An airplane on the ground during engine start, with a tailwind, can experience a slightly elevated start temperature up through about 35% during the engine start.

Not the answer you're looking for? Browse other questions tagged jet-engine thrust-reverser thrust or ask your own question.

43
Is it possible to fly backward if you have really strong headwind?
36
Why do gases in the combustion chamber only flow one direction to the gas turbine in a jet engine?
13
How do jet engines work?

46
If airplanes can't use reverse thrust in flight, what am I hearing?
26
What provides the greatest thrust in a high-bypass turbofan engine?
8
Why does the chevron-shaped engine suffer losses in thrust performance?
7
Why is Reverse thrust more effective at higher airspeeds?
4
How do thrust reversers in high-bypass turbofan engines counteract initial thrust?
6
Why did the Mercure use cascade-type reversers?
7
How will the Rolls Royce UltraFan provide reverse thrust?
2
What mechanism did the turbine reversers of early high-bypass turbofans use?
2
Are aircraft certified for inflight thrust reversal required to demonstrate controllability in an asymmetric-reverse-thrust scenario?