Why aren't 757 scimitar winglets flush with the ailerons?

Over my many past flights aboard 757s, I have seen changes being implemented with their design. One of which was notably their refit of scimitar winglets. Although one of their most notable characteristics is the extended pointy edge on their tip, I have noticed that the inner edge of the winglet (past the wing position light) does not run flush with the aileron, unlike that of the older 757 winglets.

What is the reason behind this design exactly? 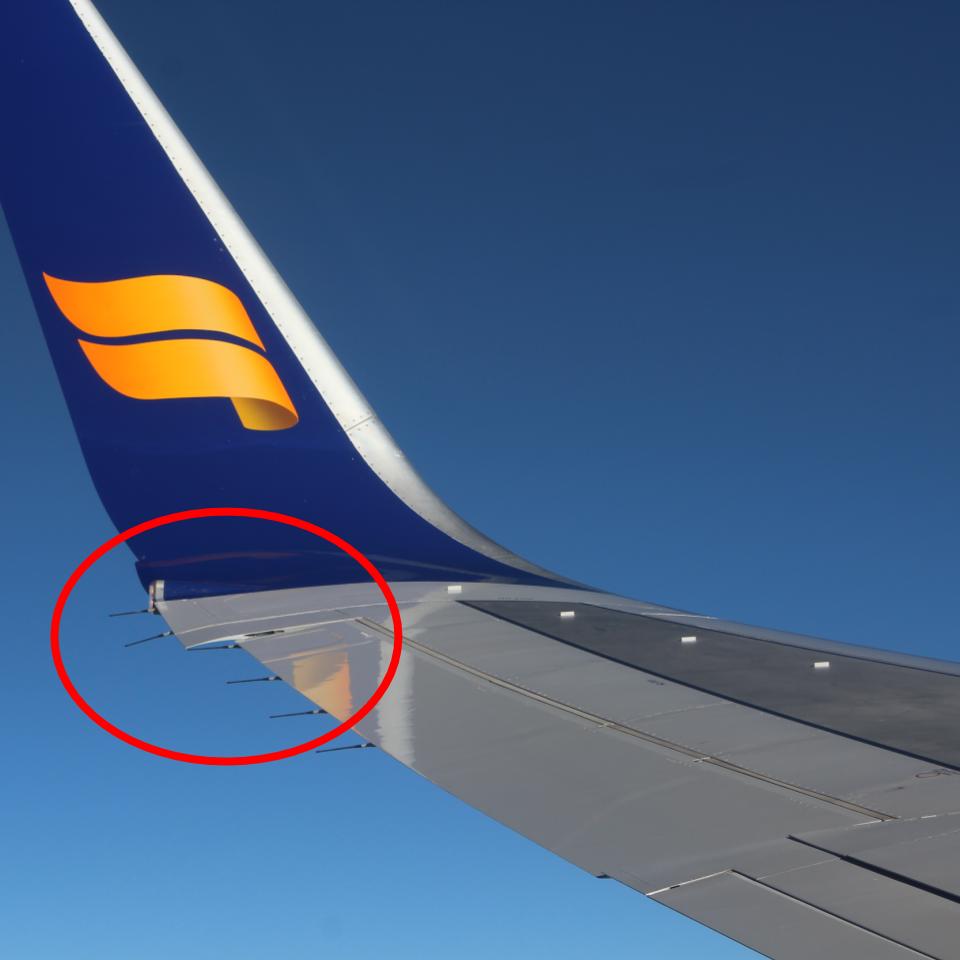 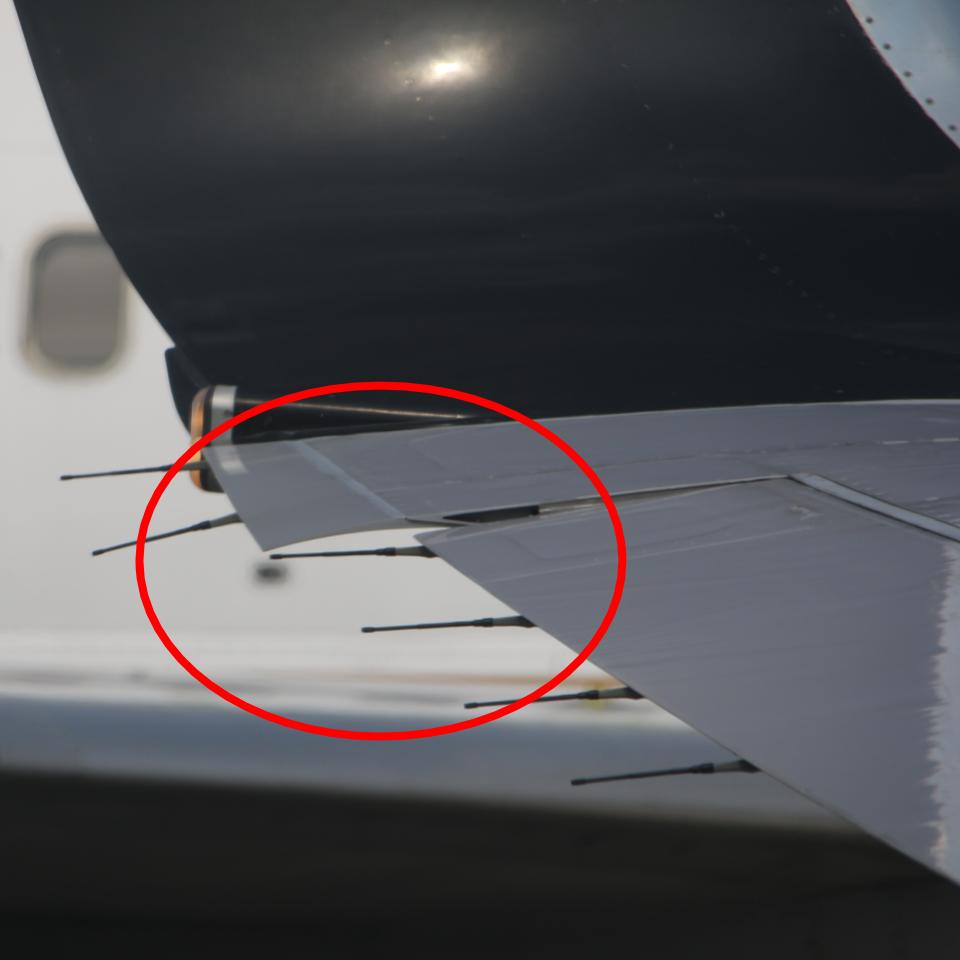 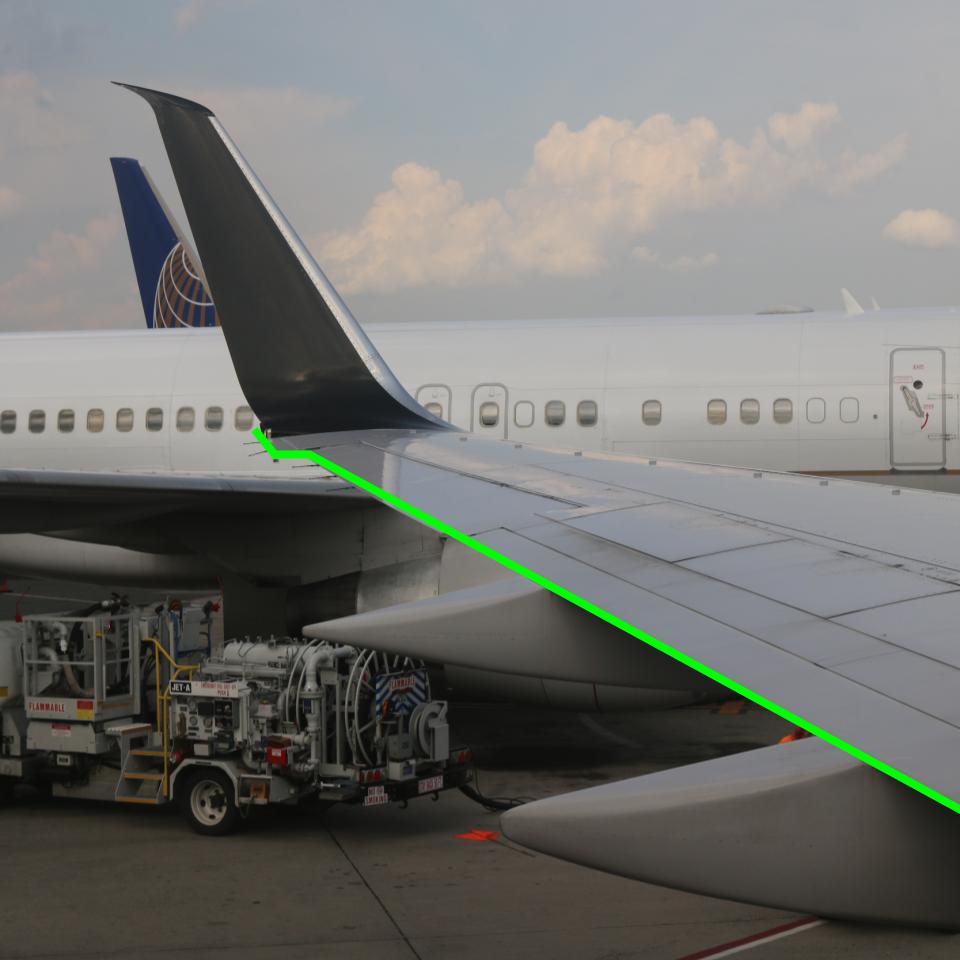 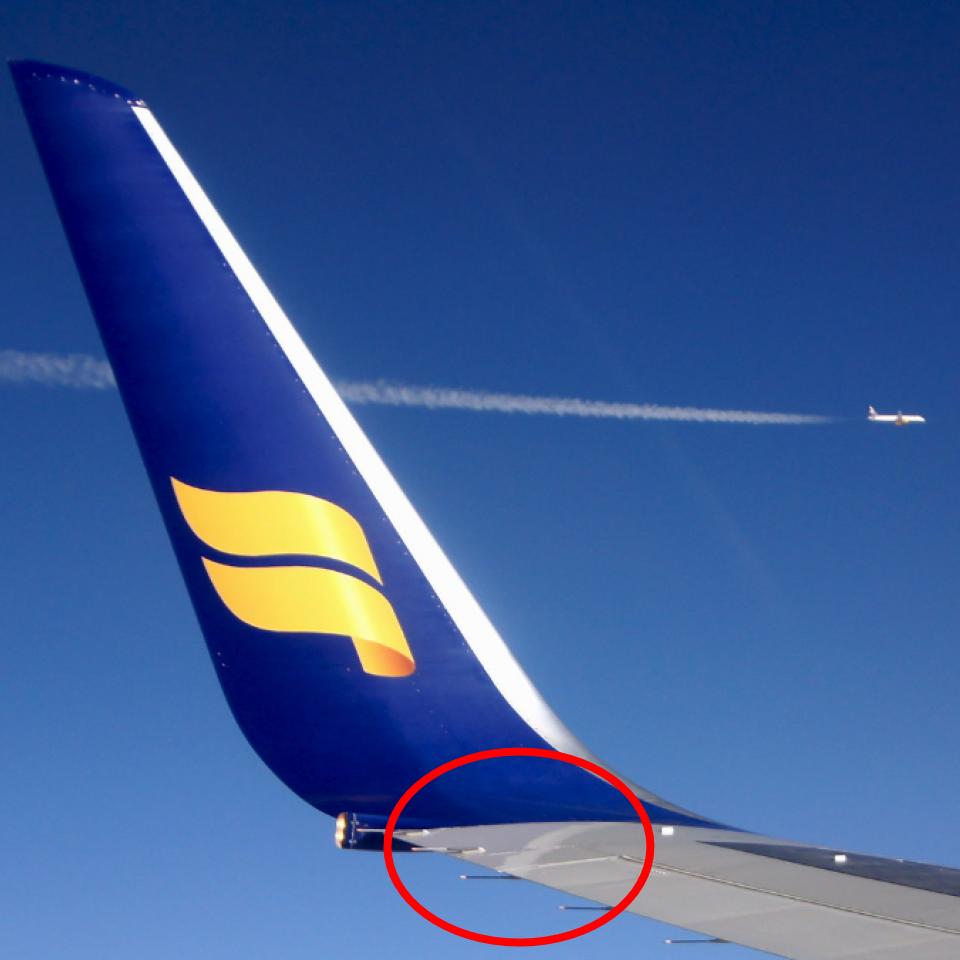 No prior knowledge of this design choice, but the design direction seems pretty clear here.

The original design reduces load towards the wingtip for efficiency. The textbook spanwise loading for maximum efficiency is the elliptical loading, however when tip devices, as in the original design, are employed, the tip load should not be zero. With a tip device, it is possible to maintain a pressure surface <> suction surface pressure differential. Therefore at the wing tip (just before the tip device), there is still significant lift being generated.

The scimitar winglet design that you have shown must be more efficient than the original design (otherwise why else would they retrofit it?), which therefore means that it can isolate a greater pressure differential from the outboard pressure surface to the outboard suction surface. Because this tip device is designed for a greater pressure <> suction surface pressure differential, but the original design was designed for a lesser differential, more load can now be generated outboard for the same drag penalty. As can be seen in the picture, the chord extension is at an incline to the trailing edge. This gives more camber to the outboard section of the wing, and therefore more lift on this portion and nearby.

Of course, the designer could have just tilted the trailing edge down for the same chord length as the inboard section of the wing. This would create the increase in outboard wing loading, but due to the abrupt change in camber from the aileron to the cambered outboard section, there would be a significant vortex formed. To decrease the effect of the vortex formation (it will still generate, but will be weaker), the surface follows the original design, but is extended with significantly more camber after the original wings trailing edge. The trailing edge camber (extra downwards curve) is very apparent in the first and second images. This device therefore allows an increase in outboard load without having to affect the inboard section geometry.

Obviously just creating more lift outboard, and therefore more overall lift, doesn't necessarily help an aircraft. During cruise, we only need sufficient lift to overcome the weight force. Because the new tip device creates more lift for the same amount of drag at a particular incidence, and because the drag polar is relatively unaffected, this means that we can create the same lift at a slightly different incidence angle, and therefore can cruise at a lower drag penalty.

Not the answer you're looking for? Browse other questions tagged aircraft-design boeing winglets ailerons boeing-757 or ask your own question.

15
Why does the 757 fuselage bend more on turbulence than those of other airplanes?
4
How can I get started on a winglet design for a small remote controlled aircraft?
13
Why didn't the Boeing 757 share the 767 fuselage?
5
How many hydraulic systems does the Boeing 757 series have?
3
Which avionics suite does the 757 use?
6
Why is the Boeing 757 undercarriage so high?
50
Why does this 757 have a propeller engine attached to the fuselage?
3
Why didnâ€™t the 757 have manual-reversion capability?
2
Why canâ€™t more older 737s be retrofitted with more newer winglets?
3
What about the DC-9's wing makes wingletting it so difficult?