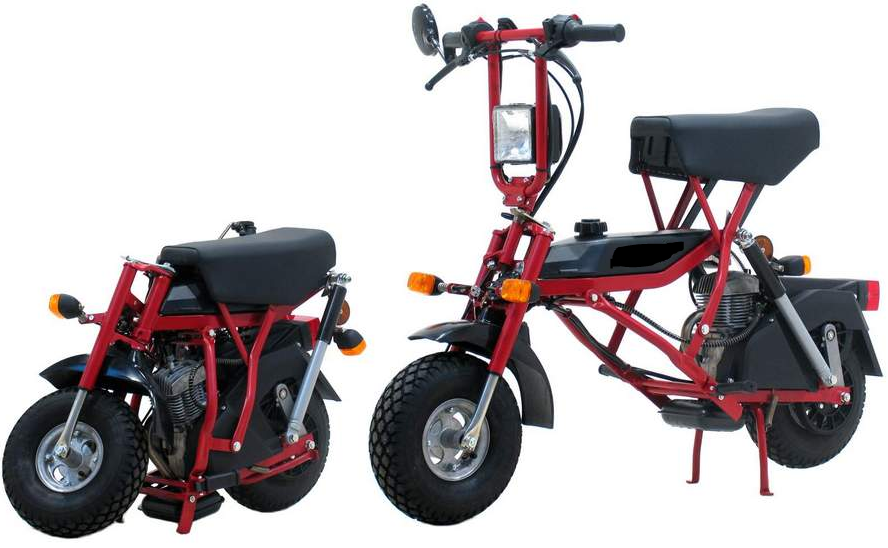 27
How do landing fees work at larger airports?
14
Why are landing fees at large airports based on weight?
32
How does security and baggage checking work in regards to a private jet?
7
Why can't pilots drink alcohol after a flight?
8
How do airports generate "indirect" income?
11
Why do buses at some airports differ from conventional ones?
13
Can a private pilot refuel his small private airplane internationally without passing through immigration or customs?
4
How should private airports or locations not regularly intended for landing be identified if you land at or take off from them?
1
How can pilots sleep or rest merely 1 hour after takeoff?
13
How can pilots differentiate runways and taxiways during landing?