Why are some A350s missing SSA probes on their nose?

I recently just noticed that some A350s are missing their iconic set of 3 main SSAs (Side Slip Angle Probes) on their nose. I'm not sure if its an issue of newer variants or varied airline options, but I'm sure it has something to do with a less needed sense of redundancy. Any exact answers behind this? 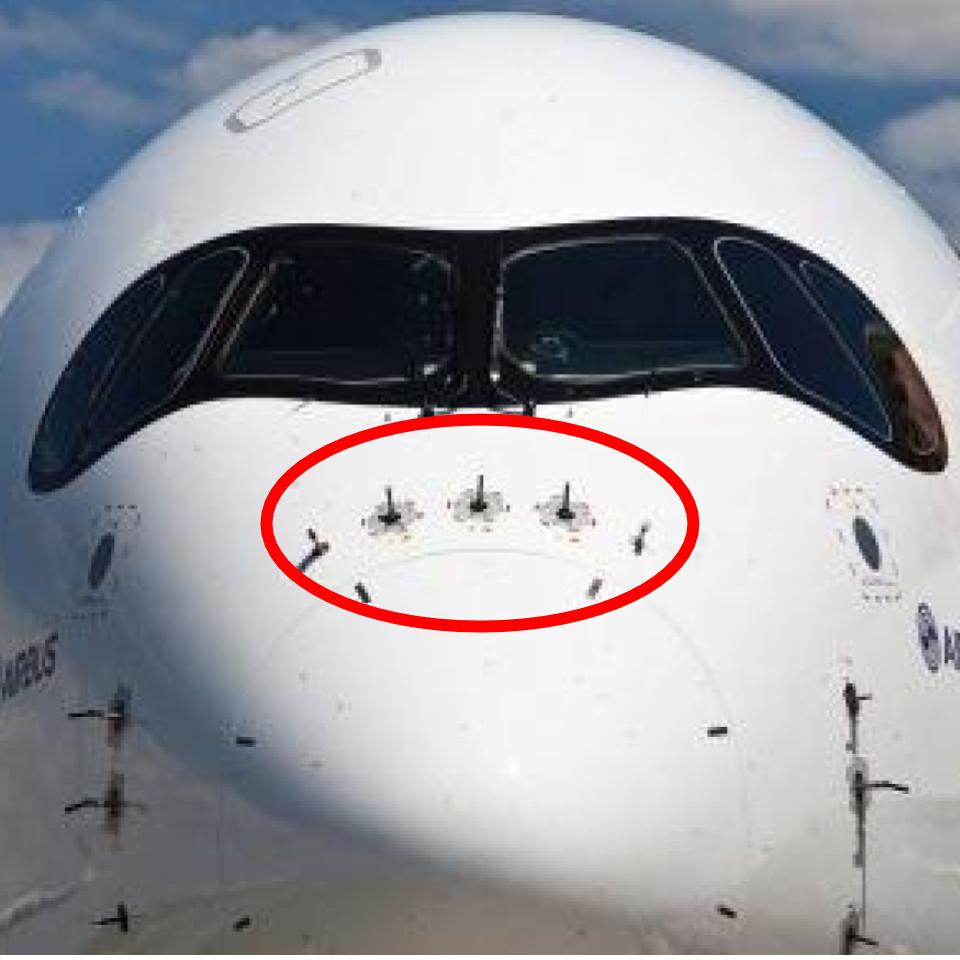 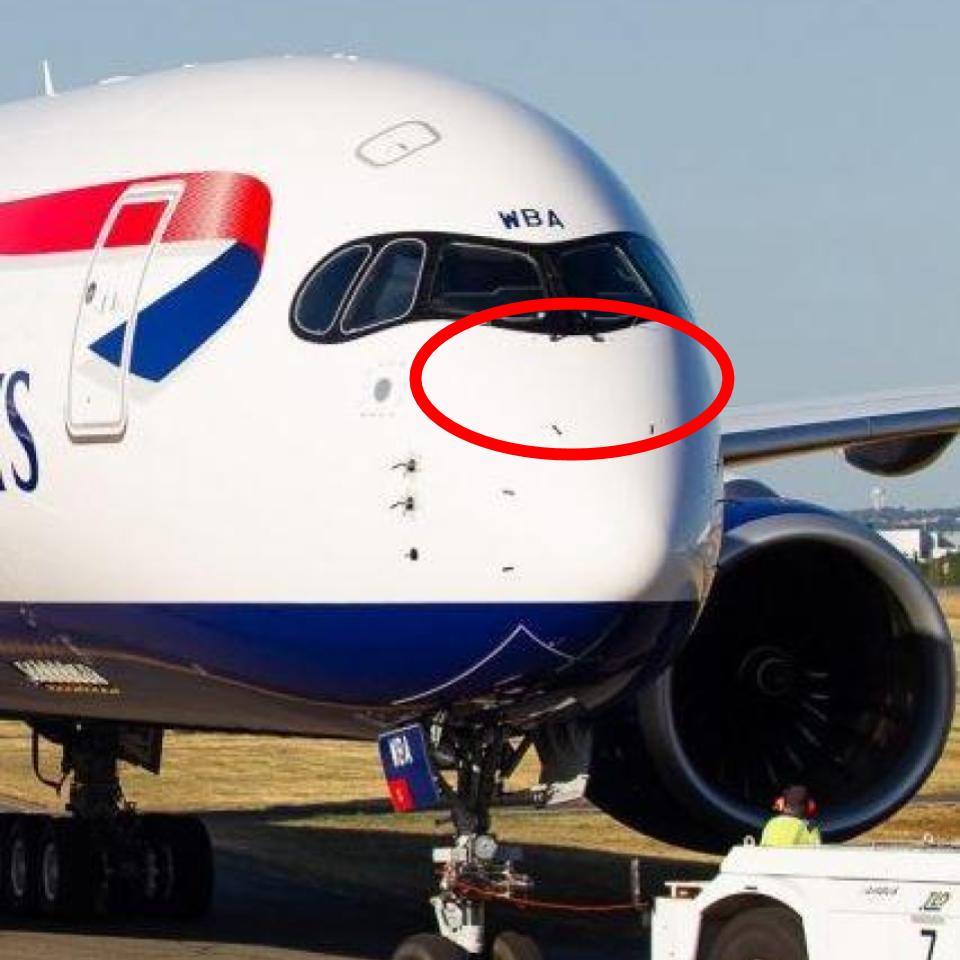 You are right: the three side slip angle probes are redundant because side slip can be calculated by the ADIRS without these probes. Airbus included them in earlier A350 models to crosscheck this calculation, but they are removed now:

This one’s a bit more technical. If you look closely around the nose of the aircraft, you can see an array of sensors. These form part of the Air Data and Inertial Reference System – in other words, they feed flight parameters to the pilots, such as the angle the aircraft is flying, the outside temperature, and the barometric and static pressure.

As the A350 entered service, Airbus still wanted to gather more information to compare the data between different systems that help pilots fly on approach in crosswinds. To do that, a few early models had extra probes added to cross check the data from the other instruments. You can see these three extra vanes on the front of the aircraft just below the ‘Zorro’s Mask’ windscreens. Having now gathered enough side slip information to establish that they’re not required, they’re being removed on all new A350s. They’ll also be taken off our first two aircraft in the coming months, which will save weight and maintenance costs.

(Virgin Atlantic Blog: Airbus evolution: Can you spot the difference?, emphasis mine)

31
Why do some aircraft have multiple ailerons per wing?
31
Which external instruments are visible on the A350's nose section?
12
How are these Airbus A350s flying in formation without being affected by wake turbulence?
25
Why do Airbus sidesticks add their inputs?
7
Why do some aircraft have pods on their wing tips?
7
Why are some pitot tubes more prone to icing than others?
6
Why are some vertical stabilizers painted 'after' installation?
4
Why did some Spitfire variants have their wings clipped?
9
Why is the pitot tube located near the nose?