What aircraft is this and to which air force does it belong? 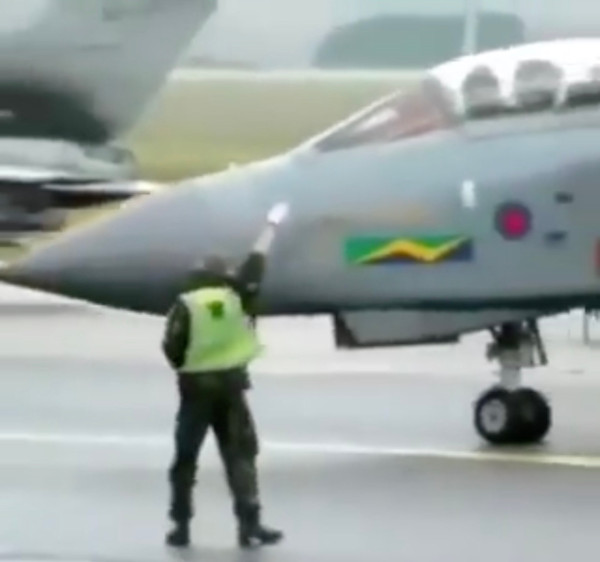 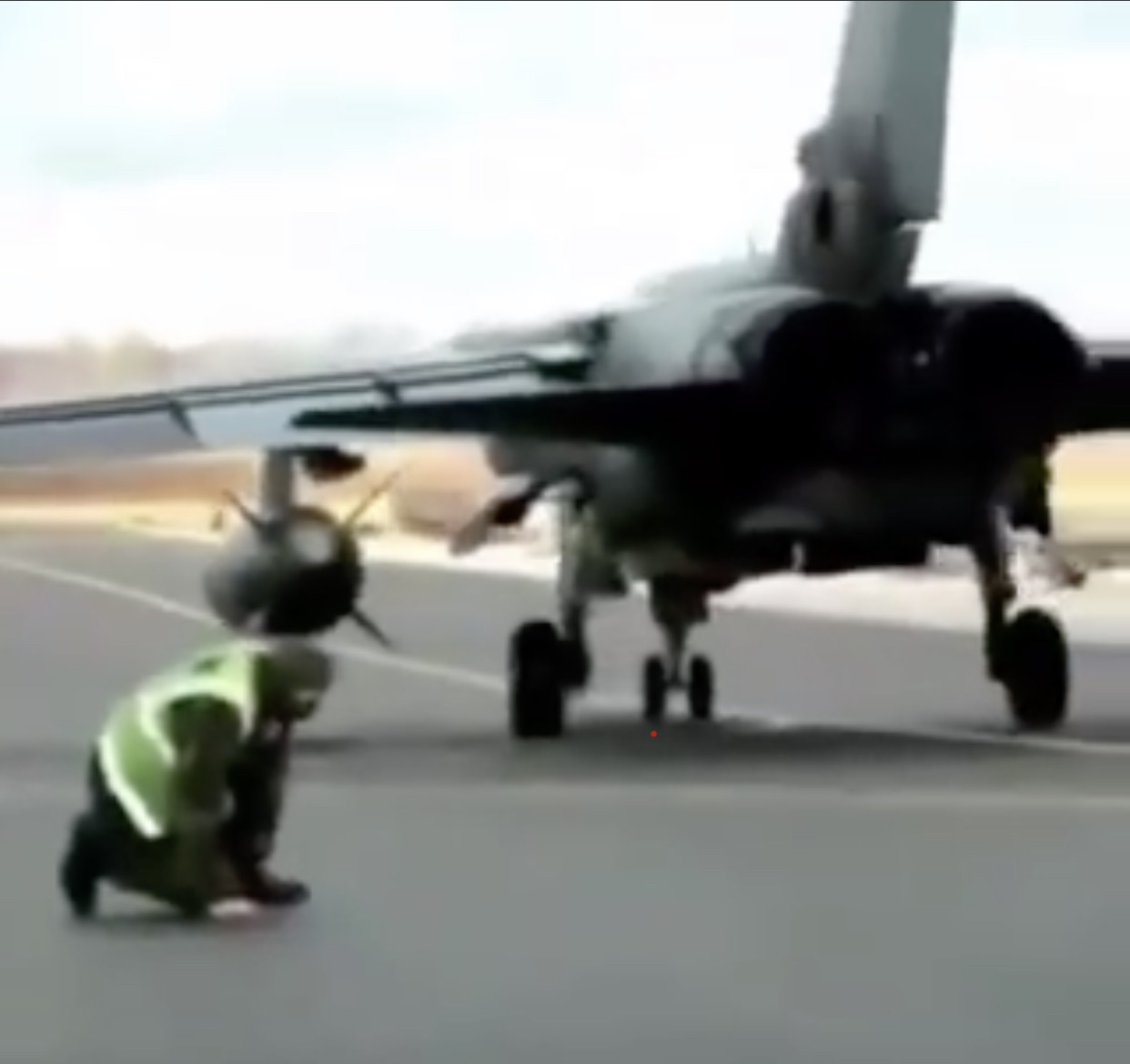 Hi, could someone identify the type of this fighter jet and the air force which operates it? Thanks!

The aircraft in the question is identified as belonging to No. 13 Squadron by the distinctive green, yellow and black 'Squadron flash' painted on the aircraft side below the front part of the cockpit.

Above: a Tornado of No. 13 Squadron as seen at the 2007 CIAF air show in the Czech Republic. The squadron flew Tornado GR.1A aircraft from 1990, and later the GR.4 and GR.4A variants.

Here is ZA401 (a GR.4) at RAF Leuchars in 2005 with the 13 Sqn flash painted on the tail as well as the normal place, as part of the Squadron's 90th anniversary celebrations:

That is a Panavia Tornado operated by the UK Royal Air Force. 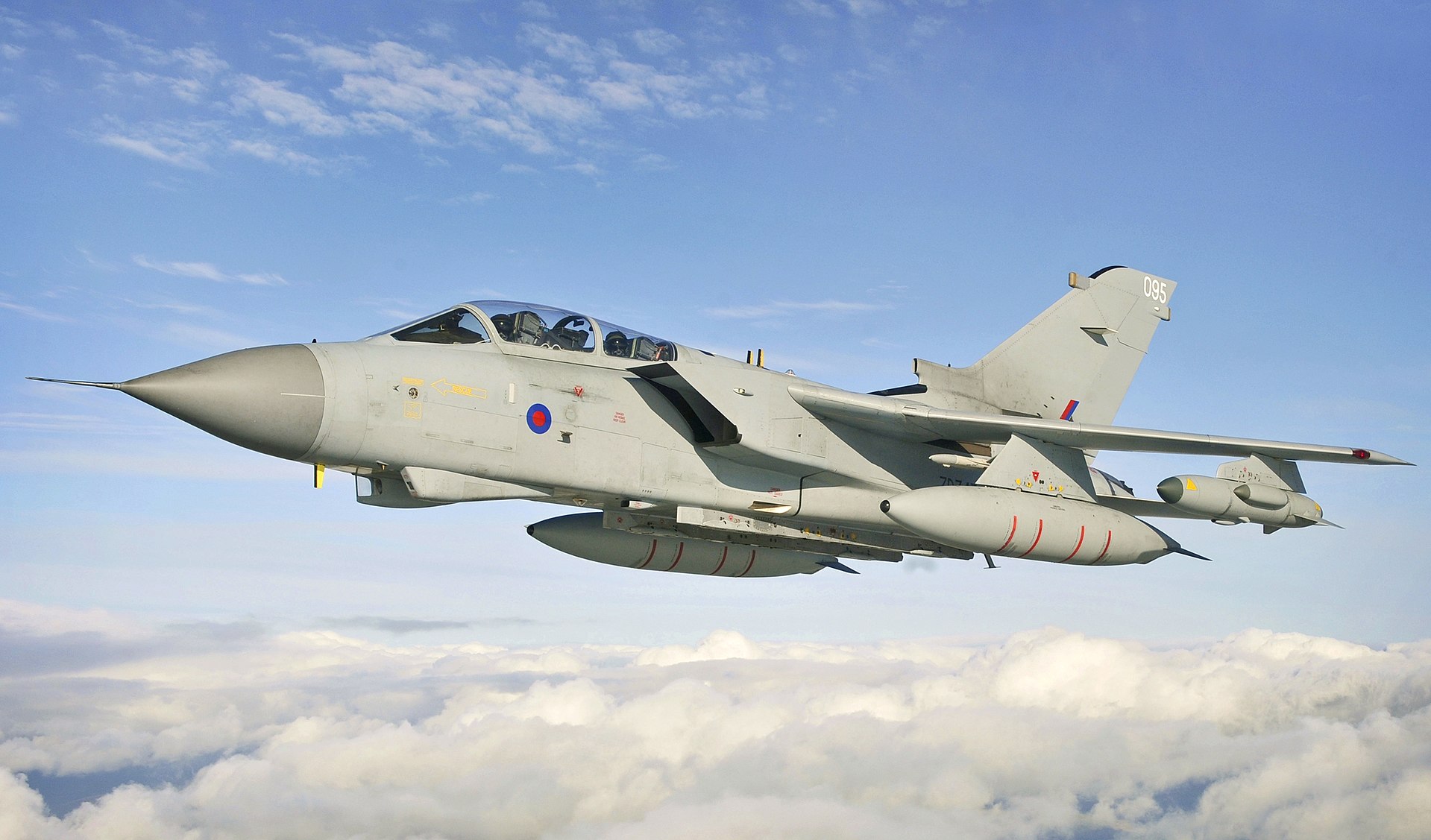 You can tell by the shape of the nose wheel door, and the rear of it has a characteristic boxy shape with the stabilators lower than the wing. The roundel is the RAF low visibility roundel.

6
What type is this Syrian light attack aircraft?
7
Which airplane is this lego model?
8
From which aircraft does this vintage altimeter come from?
2
Which military aircraft does this seem to be? [F-16 vs MiG-21]
2
Which aircraft is this?
21
What aircraft was used as Air Force One for the flight between Southampton and Shannon?
4
What is the make and model of this plane?
20
Can you identify this fighter aircraft?