Why are there so few carrier capable delta wing aircraft?

When looking through various carrier aircraft, I noticed that there seemed to be very few with delta wings. While initially chalking this up to higher stall speeds necessitating higher approach speeds on supersonic deltas, I nevertheless noticed that this seemingly doesn't apply to the Dassault Rafale, nor the HAL Tejas. 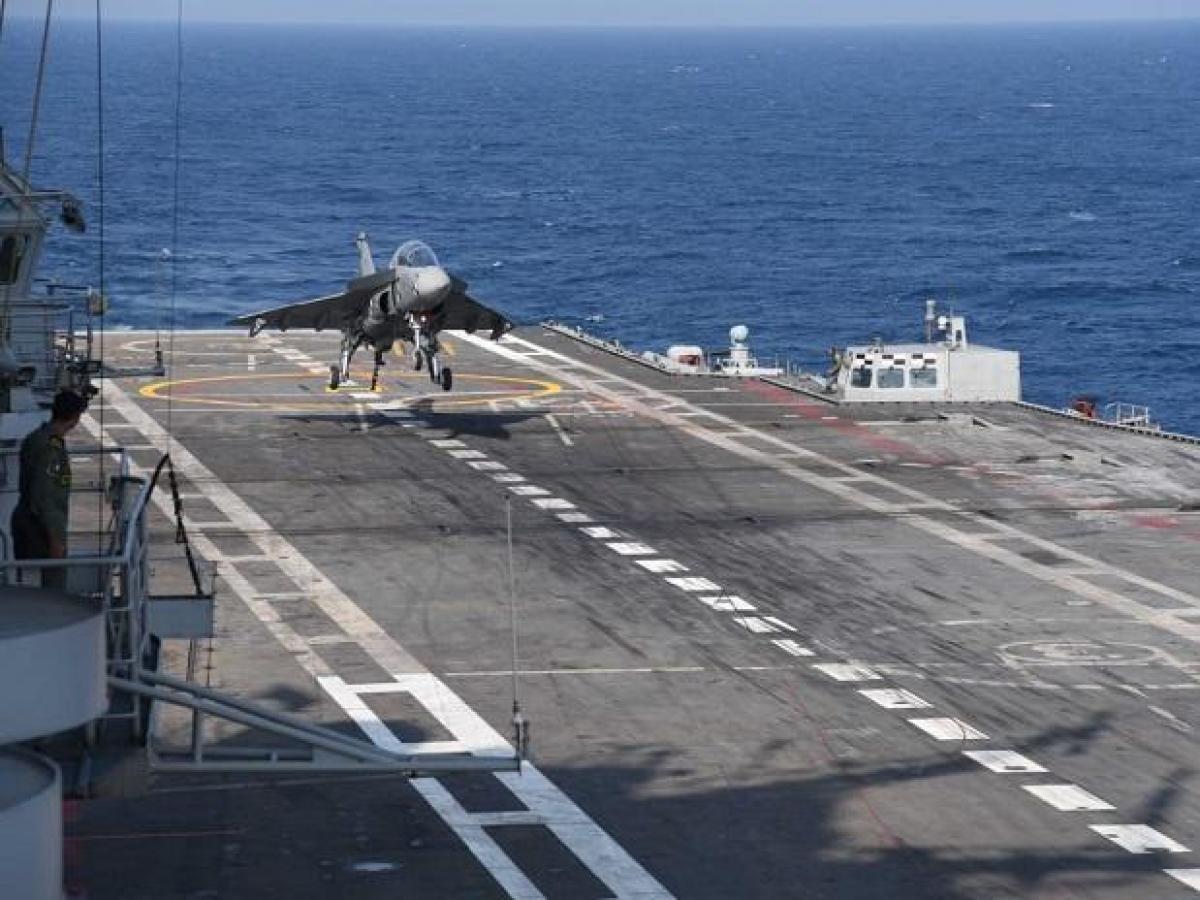 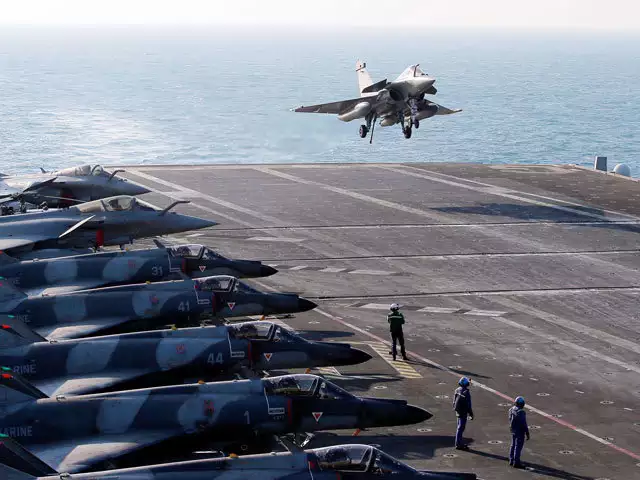 Is this due to configuration? Would the addition of canards or conversion to a tailed delta permit carrier operations? Or is this not aerodynamic but more based off cost?

aerodynamics aircraft-carrier delta-wing
share | improve this question | |
asked May 14 at 13:22

The reason may be change in tactics. The 4FD was designed to intercept aircraft, and as a point defender and dogfighter, it would have been very successful in this role.

But the WW2 scenario of planes appearing overhead to drop bombs changed to planes launching cruise missiles from farther away.

Carrier aircraft need to go further out to intercept them, carrying as much ordinance and fuel as they can. Deltas simply do not do this as well as even lower aspect straight wings, because the design does not lift as efficiently for the amount of drag produced.

Lack of stealth would add to their modern-day woes.

The F4D, in its day, possessed many of the advantages the WW 1 triplane did in maneuverability, this time with cannon and missiles. Like the triplane, it became obsolete.

Just speaking for the case of Naval variant of Tejas, it has the "Leading Edge Vortex Controller - LEVCons' as seen from the photograph, which help lowers the landing speed and maintain the landing distance around ~ 200 meters as per the following article :

Not the answer you're looking for? Browse other questions tagged aerodynamics aircraft-carrier delta-wing or ask your own question.