Stalls happen when the boundary layer on top of a wing slows so much that it essentially becomes part of the airfoil. 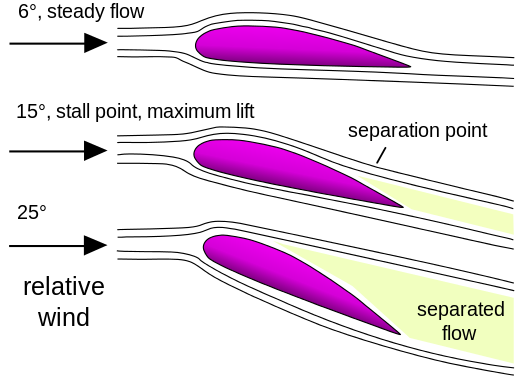 My question is, as the wings on larger aircraft present a longer flow path for the boundary layer, they slow the layer more. Right? So, would they not be more have a lower stall angle? Isn't this what is hinted at by the use of slots on airliner flaps? 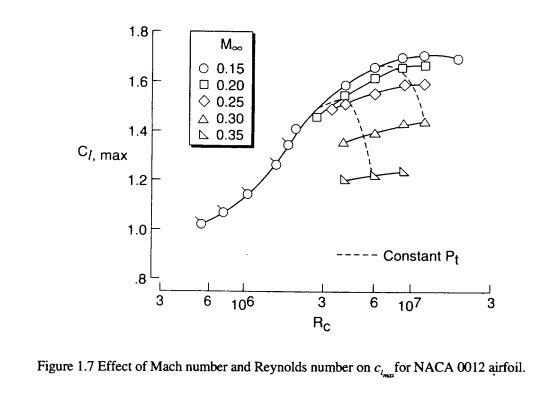 This answer has a different and equally good illustration of the effect in terms of lift curves.

Of course, things get more nuanced in 3D, whether the airfoil is optimized for natural laminar flow, and in transonic flow, where the maximum lift trend with Reynolds number can reverse at an intermediate Reynolds number.

To address the edit in the question, are large aircraft more likely to stall... any aircraft will stall if it's flown to the point of exceeding the critical angle of attack. Put it there, and just like a wing in isolation, the probability is 100%. If the question is an empirical one, then all sorts of other factors come into play:

Small training aircraft are stalled routinely and intentionally as part of the training syllabus. Large jets are almost never intentionally stalled (an FCF flight would be the rare exception, since training is done in the simulator), and there are multiple warning systems in them to help the pilots avoid such a condition. Plus, with a crew of two pilots who are typically highly experienced, the likelihood of getting there inadvertently tends to go down considerably, when compared to a small aircraft that's often flown single-pilot by somebody who may not have extensive experience and may not fly as often as those who are paid to fly the larger jets.

Not the answer you're looking for? Browse other questions tagged aerodynamics airfoil stall or ask your own question.

19
How does chord length affect wing design?
7
Does airspeed affect the critical angle of attack on an airfoil?

6
What is the effect of flow separation on lift, pressure distribution and drag?
3
Is flow turning different from the Magnus Effect? If so, how?
5
How do I choose the correct airfoil?
1
What is primary cause of shock induced separation (shock stall)?
2
What causes the adverse pressure gradient that leads to flow separation?
6
Why does the A320’s maximum allowable aileron deflection decrease, rather than increase, when the flaps are extended?
7
Why do aircraft stall warning systems use angle-of-attack vanes rather than detecting airflow separation directly?
2
Why does the effective alpha/CL increase at wingtip of swept wing?
0
New Research: VGs increase lift to drag ratio up to 880%. Does it work for flaps too?
1
How to reproduce NASA/Langley airfoils for general aviation with long chord lengths?