Ask Question
Asked 1 year ago
Active 1 year ago
Viewed 199 times
1
$\begingroup$
Closed. This question needs to be more focused. It is not currently accepting answers.

For illustration, here are two example aircraft, one of each design, i.e. flying wing and box wing respectively. 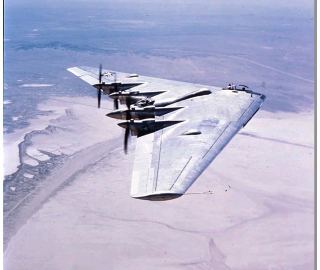 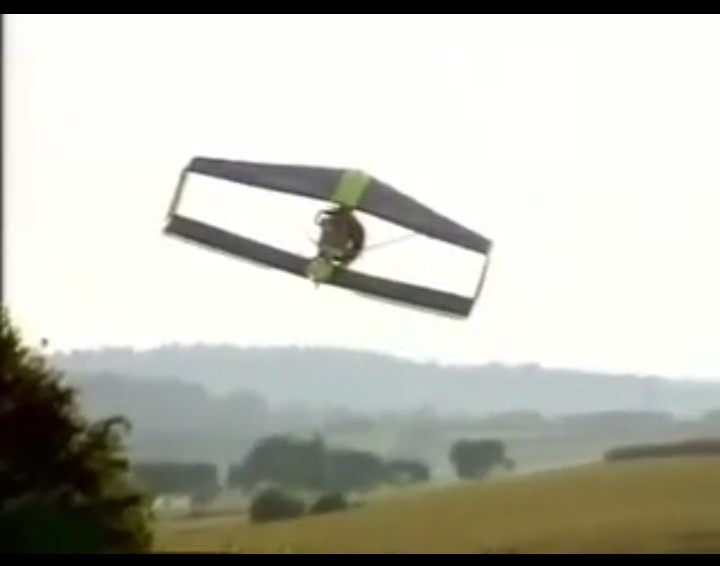 From the two images above, I can easily figure out a similarity and a difference between the two aircraft: The swept wing and the vertical stabilizer

What are the major similarities and differences between the two aircraft configurations? For example, if the sunny box wing aircraft doesn't have a swept upper wing, will it still be stable in flight, and is wing sweep necessary for flying wings and box wing aircraft?

A good place to start is the biplane flying wing with endplates that box it in, so that it is both a flying wing and a box wing. The Dunne D.5 of 1910 was the first certified stable airplane ever to fly. It was a swept design, with pronounced wash-out towards the tips, effectively putting the tail at the end of the wing. But its ancestor the D.1 glider had proved stable without any endplates. Although they did improve the stability of the D.5 and D.8, their main function was to reduce tip losses. They even lacked a rudder; the planes turned OK using the ailerons alone but could not land in a crosswind.

By comparison the box wing just flips the lower wing backwards, so it acts as the horizontal stabilizer and there is no need for washout. But it also loses directional stability so a tail fin or similar is necessary. For this reason many box designs, such as the Sunny, sweep it less than the front, so that the swept fore wing and endplates are enough to stabilize it.

The monoplane swept flying wing typically has no endplates. Dunne achieved the same effect by sharply drooping the wing tips. But in most designs, the washout reduces lift at the tips enough to limit tip losses.

Sweep is not strictly necessary. If you use an airfoil with reflex camber, tilted up at the trailing edge such that it has a stationary centre of pressure as AoA changes, it will be inherently stable and no other tricks are needed. But it will be very sensitive in pitch and the controls will not be well balanced. Also, it will be unstable or minimally stable in yaw unless you play tricks similar to Dunne's, such as adding endplates and toeing them in to create differential drag.

14
How does wing sweep increase aircraft stability?
7
What is the best design for a small flying wing with special flight envelope?
0
What is the airfoil used in the SB13 flying wing?
0
Would a pure flying wing in straight and level flight have zero wing bending stress?
37
Why are there no cargo aircraft with “flying wing” design?
4
Was the Horten Ho 229 flying wing a three-point-landing aircraft?
4
I analyzed 2 nearly identical flying wing in XFLR5, how come the one with the thinner tip chord has a higher cD?
14
Has the construction team of the Northrop Grumann B-2 Spirit made use of the features of the German Horten Ho 229?
0
A question regarding airfoil parameters