Why would a foreign military aircraft be parked at a US Air Force base?

The aircraft in the attached Google Earth screenshot appears to be a Eurofighter Typhoon, parked all alone on the tarmac at Eglin AFB, Florida. Why would one single foreign fighter like this be found on a US military base? Granted, the Typhoon is mostly operated by US allies, but it still seems strange.

Also, can anyone identify the livery/operator of the aircraft in question? 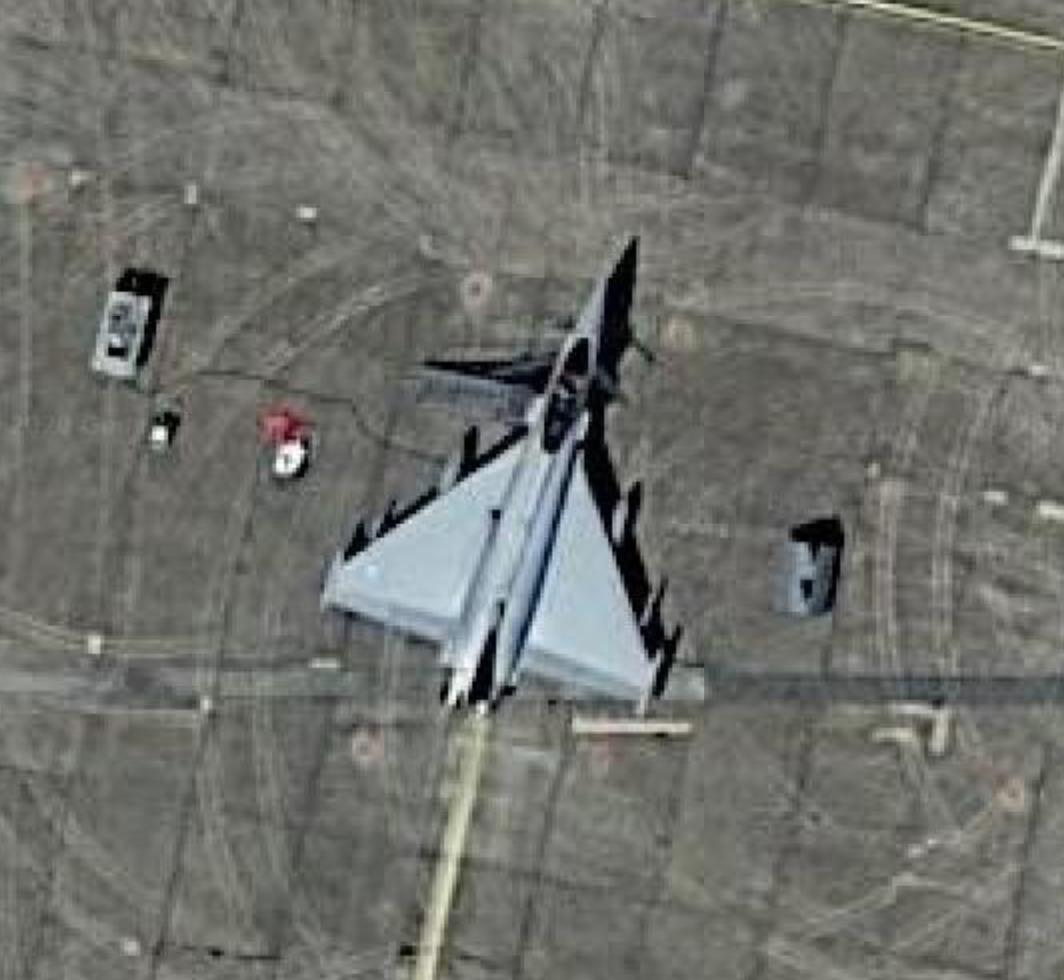 It is actually fairly common for NATO aircraft to be at Eglin AFB. When I was stationed there (a long time ago) we had two RAF Tornadoes on site for several months.

Eglin AFB is the home to the munitions development programs. Part of that development includes ensuring the weapons are compatible with the aircraft that will deploy them. Eglin also has a large test range to support that effort.

Since we sell the majority of our munitions throughout NATO (common weapons reduce the size of stockpiles and increase flexibility), they also need to be tested on NATO aircraft. The Eurofighter is likely there for testing.

Not the answer you're looking for? Browse other questions tagged military aircraft-identification eurofighter-typhoon or ask your own question.