Is it theoretically possible to create an aircraft like this?

I was intrigued by this idea, but then it also brought up the question: Is it theoretically possible to create an aircraft like this and be possible for the aircraft to take flight? (as in fly in the air for prolonged time) 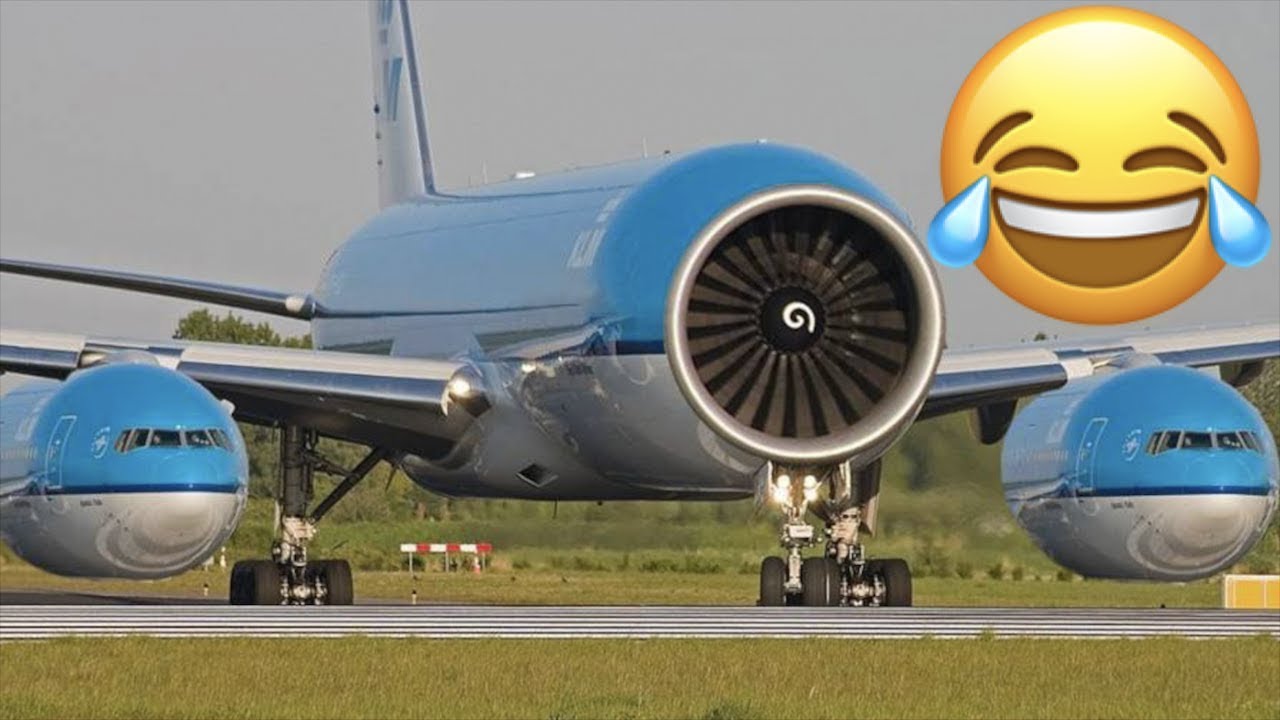 The idea has been tried. This WWII aircraft is built around the idea very much like yours: engine in the main fuselage, pilots/passengers in the nacelle.

It must be reasons to choose this design. The design requirements were:

For the passenger aircraft as pictured it is probably just not optimal. 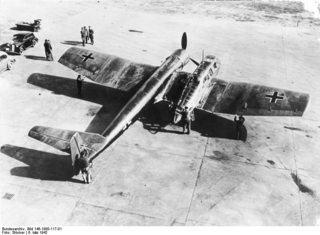 There have been several planes generally similar to this, some quite successful. Early examples were the Italian Savoia-Marchetti S.55 and S.66 twin-hulled flying boats with a row of engines above the hulls and these were the most numerous. 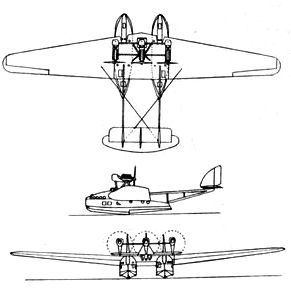 They were the only ones to carry passengers on either side.

The most famous is surely the German WWII Heinkel He 111Z glider tug. It comprised two He 111 twin-engined bombers joined by a straight centre section with a fifth engine in the middle. 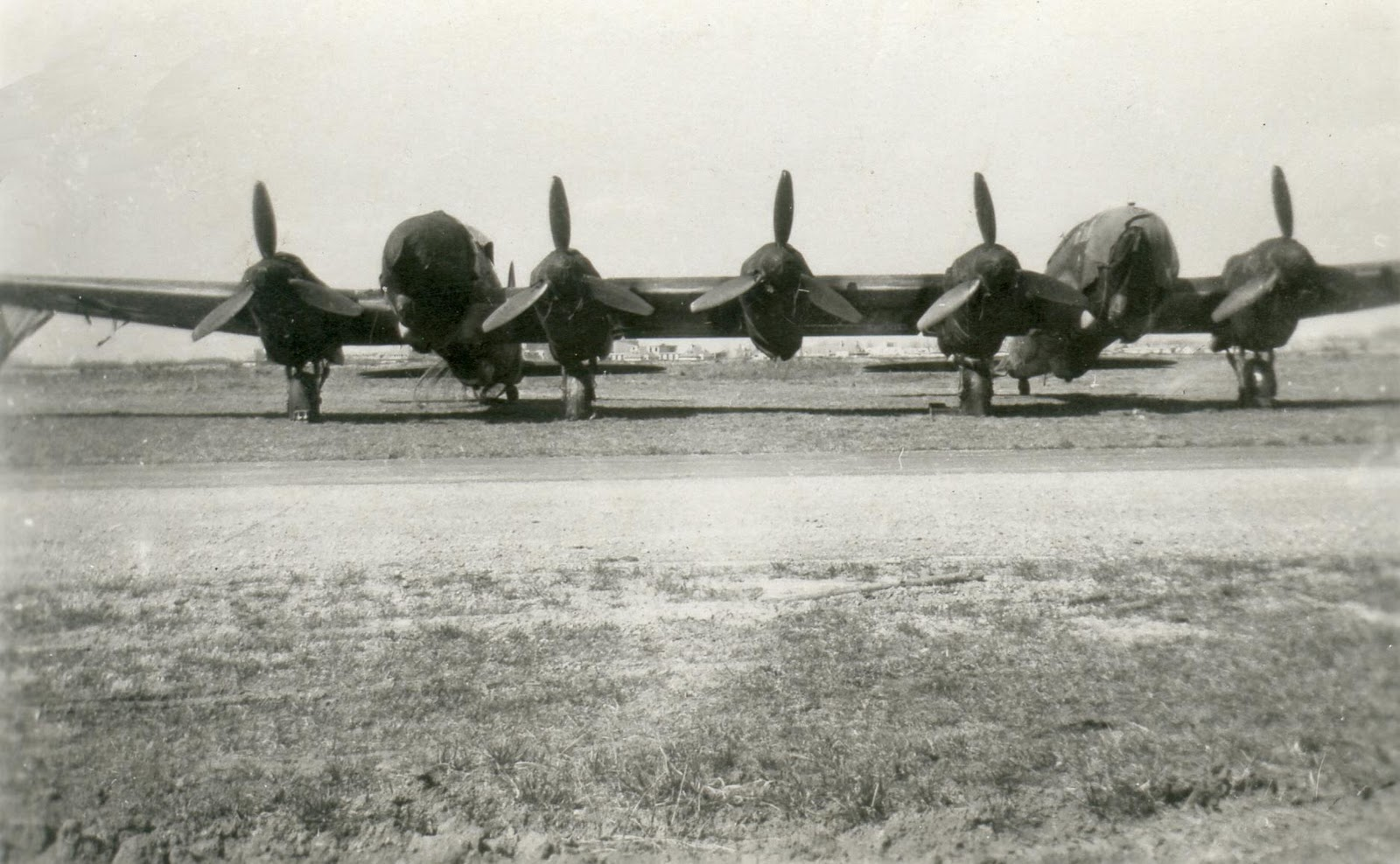 The French Fouga CM.88 Gemeaux engine-test aircraft had twin fuselages and for engine testing its original engines were replaced by a single central engine. It flight-tested several jet and turboprop engines in this way and is probably the only one to have flown with a single central jet, indeed any jet. 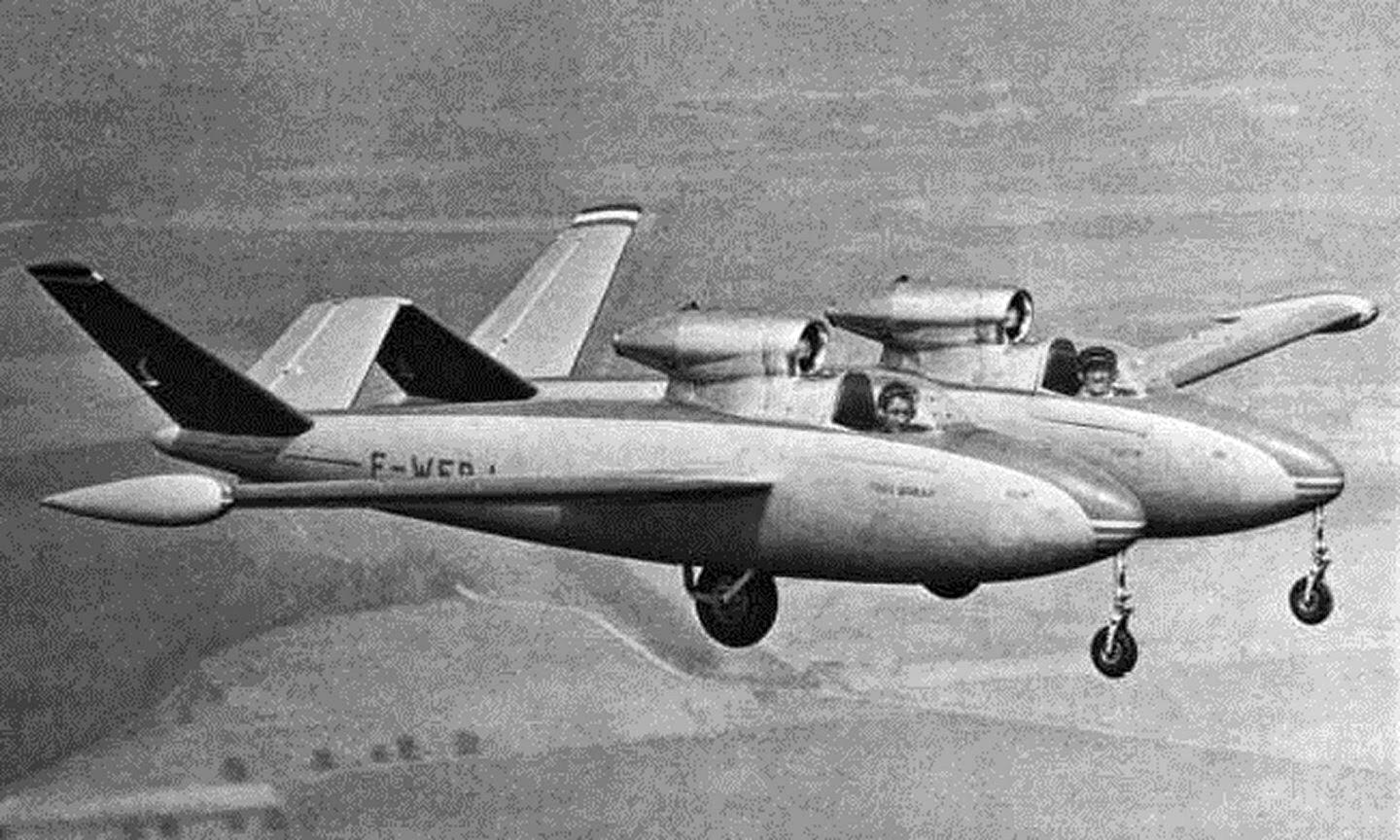 The Slovenian Pipistrel Taurus G4 is a more recent engine development platform for electric-powered aircraft. A few others have flown, or tried to, but proved useless.

There inst a jet engine that size, and this is very unfathomable when it comes to reliability, safety, and efficiency. But, if you are asking if we can design a plane with the power plant as the main fuselage/airframe, then probably yes, a very bad one.

94
Why are the cockpit controls of airplanes so complicated?
18
How does the hinge mechanism of plug-type pressure doors work?
15
What is this tube along the right side of a Blue Angel?
10
Why an external RAT on this early propeller plane at Charlotte?
20
Could a blown wing ever be powerful enough to lift an aircraft at zero forward velocity?
46
Why is the Tu-95 so efficient despite having propellers that spin faster than the speed of sound?
0
Are same-era military aircraft cockpits designed to be familiar to transitioning pilots?
14
Would a two-seat light fixed-wing aircraft with a landing speed of 20 knots and a top speed of 180 knots be technically possible?