Why does wingwalking use only biplanes?

Wingwalking is an aerobatic discipline with shows such as this one. The definition of wingwalking from Wikipedia gives no other alternative than using biplanes:

Wing walking is the act of moving along the wings of a biplane during flight [...]

When searching for images on the web, I can only find biplanes, mainly stearman but also other biplanes.

For me, it seems that any aircraft with high wings or parasol wings can do the job, so why do they only use biplanes?

It doesn't only use biplanes, searching "wingwalking monoplane" provides these examples, of some low wing monoplane and high wing monoplane. Whatever the aircraft, it has to be able to fly slowly. 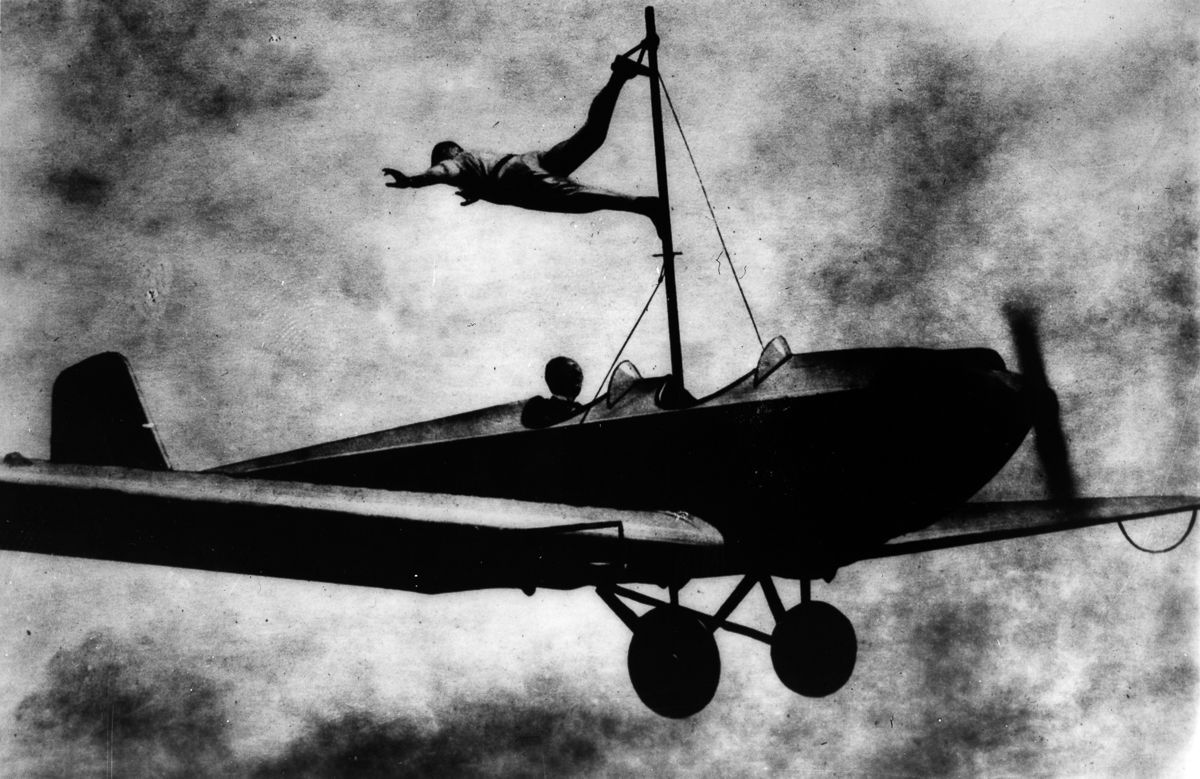 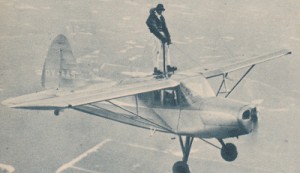 (source) (Here one quite rare danish SAI KZ III equipped with a hatch behind the wing, allowing acrobat Palle Johnson to get out.) 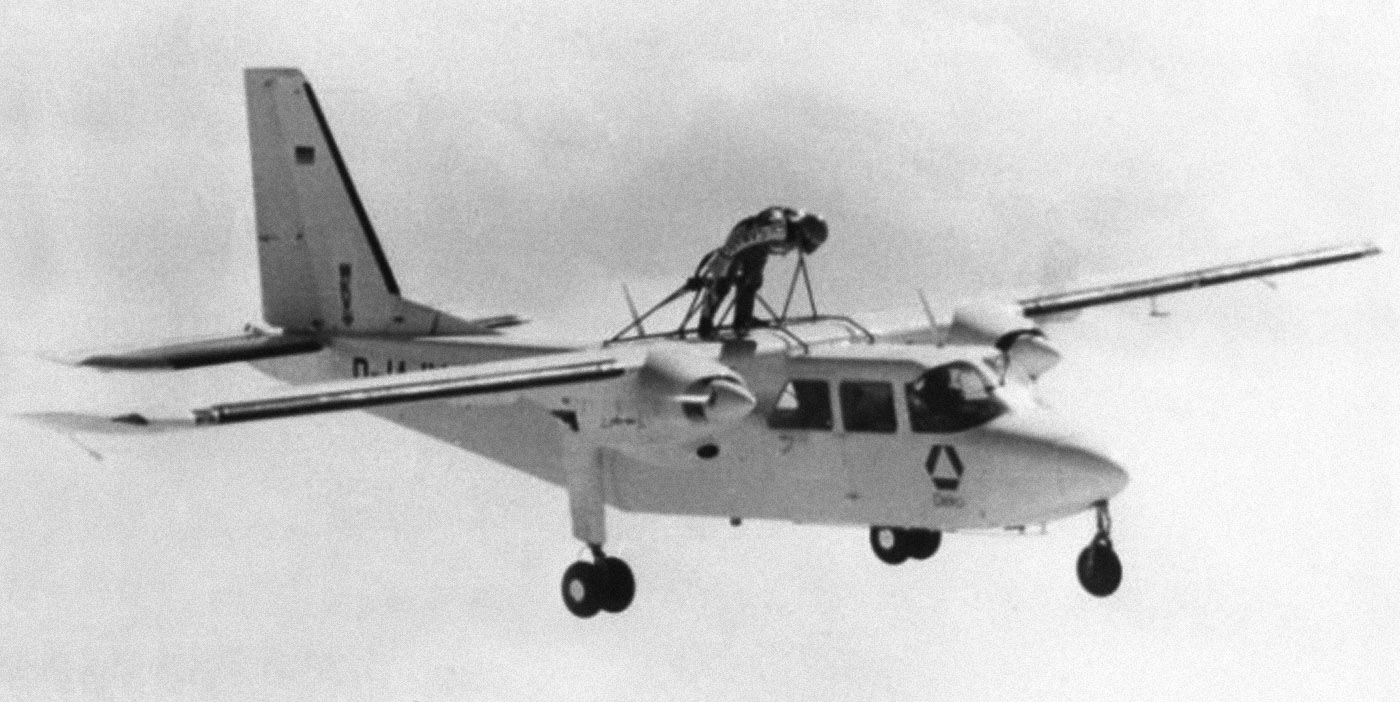 So while there are/were monoplane wing walker acts, they weren't true "wing walkers". The original wing walkers walked out from the fuselage to the wing tip, and the usual trick on the Jenny was to get down and hang from the wing tip protector hoop that extends down below the interplane struts. It was only possible on a biplane because there was structure and wires to hang on to.

The monoplane acts are great stunt acts, but they aren't true wing walking acts because no, you know, walking along the wing, goes on. They have a brace to let someone stand up above the fuselage, but you won't see any of them walking out along the wing to the tip without any kind of aids, as you do on a biplane.

I'd offer that it's due to the speed of the plane. I have seen it done with mono-wing planes as well, but it's rare, as others have also mentioned. The rationale for biplanes is likely twofold:

Not the answer you're looking for? Browse other questions tagged aerobatics biplane or ask your own question.

12
Why a parachute for aerobatics only when carrying a passenger?
31
What special handling characteristics or techniques do biplanes have?
7
Would biplanes be of use in VSTOL applications? What is the down side to biplanes? ex. Bush Pilots or VSTOL competitions
8
Were there any folding wing biplanes?
40
Why do most biplanes have their top wing slightly forward of the lower wing?
8
Lift distribution on biplanes
2
How does the "pendulum effect" affect biplanes?
1
What was the lift-to-drag ratio for WWI biplanes?
14
Why are/were there almost no tricycle-gear biplanes?