Why did some Spitfire variants have their wings clipped?

Some Spitfire variants have clipped wingtips instead of the round, elliptical wingtip. The reason for this is to increase the roll rate and low-altitude performance. My question is: How would clipping the wings of an aircraft increase its low altitude performance?

As Pierre Henri Clostermann says in his "Grand Cirque": 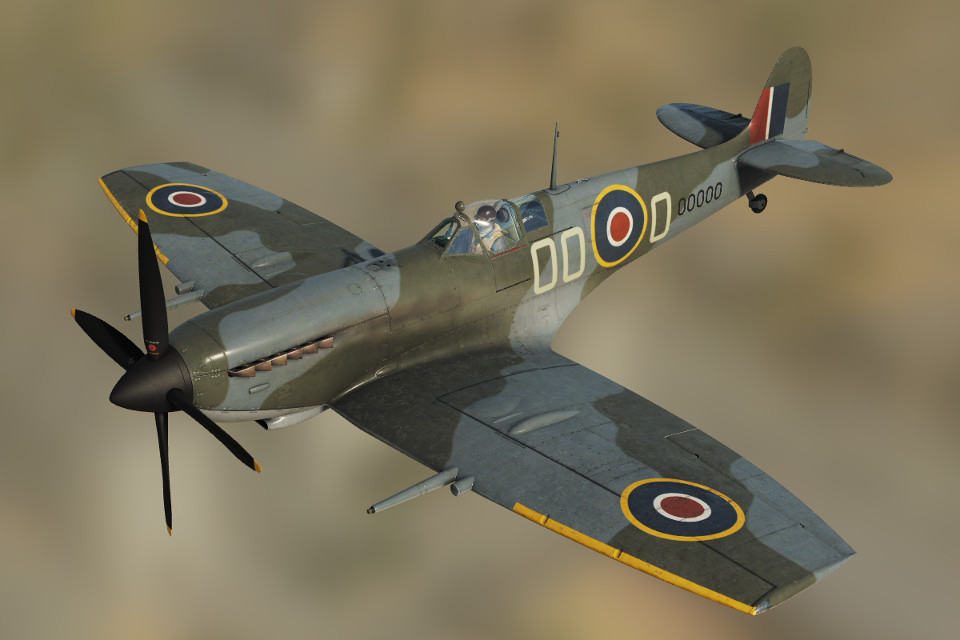 It apparently increased the roll rate of the aircraft and made a more optimal design for low altitude operations and ‘air-to-mud’ work happening more and more near the end of the war. The cropped wing Spits were often paired with superchargers equipped with cropped impellers optimized for lower altitude flight, though this was not always the case. It also improved manufacturability over elliptical wing Spits.

14
Do some light sport aircraft have clipped wings to lower their cruise speed?
8
Can planes flap their wings like birds?
2
How to calculate aileron deflection for achieving similar roll dynamics at thin and dense air?
1
How can wingtip vortices affect the direction of the relative wind in front of the leading edge?
13
Why did the F-104 Starfighter have a T-tail?
8
Have bi-wings been used without creating more drag?
16
For airliners, what prevents wing strikes on landing in bad weather?
7
Does load factor affect roll rate?
1
Why did the Wright brothers take steps to increase the amount of vertical surface area forward of the CG on some of their aircraft?
12
What is the physical explanation for the pre-stall judder in a Spitfire?