What is boundary layer tripping?

I came across the term "Boundary layer tripping" but I can't really underastand it. After searching on internet I cannot find any video or an image explaining that concept. Could you please explain what is "Boundary Layer tripping" with some figures/illustrations if possible?

I appreciate your help.

The following is an example of a turbulator tape. It is attached spanwise along the surface of the wing (facing flat against the surface) at the desired chord-wise location where the laminar-turbulent transition is to take place: 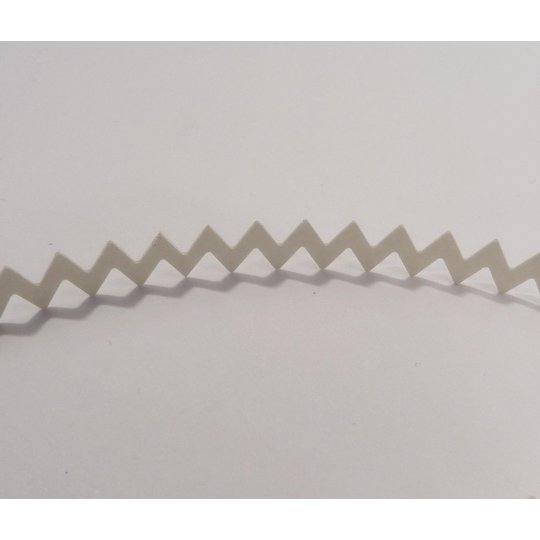 8
How do blow holes compare to other means of tripping the boundary layer?
6
Why do wings prefer laminar flow if cd is lower for turbulent flows?
1
Is it possible to have the laminar flow above $Re=10^7$?
1
Can transition on an airfoil occur without prior separation?