Could a triplane fly using a dihedral wing in the middle?

I wonder if a triplane glider whose front view is shown in the figure can be built and flown successfully. As you can see, the middle wing has a dihedral angle, but the top and bottom wings do not. The vertical lines represent structural members. The idea behind this strange design is that a box-shape with diagonal members is structurally very strong, hence my interest. I realize that the structural members at each end will contribute to the drag, even if they have a streamlined shape. I also realize that every corner of this shape will not produce much lift, but will produce much interference drag. Yet, I wonder if this weird triplane will fly properly at low speeds. Any thoughts?

It would depend on the relationship between span and separation. The dihedral would be too great on a short-span wing, as drawn, leading to all sorts of issues. Since the separation needs to be more than usual, approaching two chord lengths, you would need a very high aspect ratio, maybe 15 or so.

But if you were to leave out the middle wing and cross-brace each side with thin wires, as a biplane it would be just as stiff and perform a heck of a lot better.

This might work better thinking on the x,y, and z axes. I am seeing a dihedral upper wing, a straight lower wing, and a t-tail.

A dihedralled upper wing, with a little sweep, would interfere with the lower wing first near the front, causing the plane to pitch down before it stalled if AOA became too great. There should be some gap between the two.

The concept, as drawn, would suffer from interference issues, and, as the other writer explained, would work far better with bracing wires, better still with 2 or (or 1) thick cambered cantilevered wings. 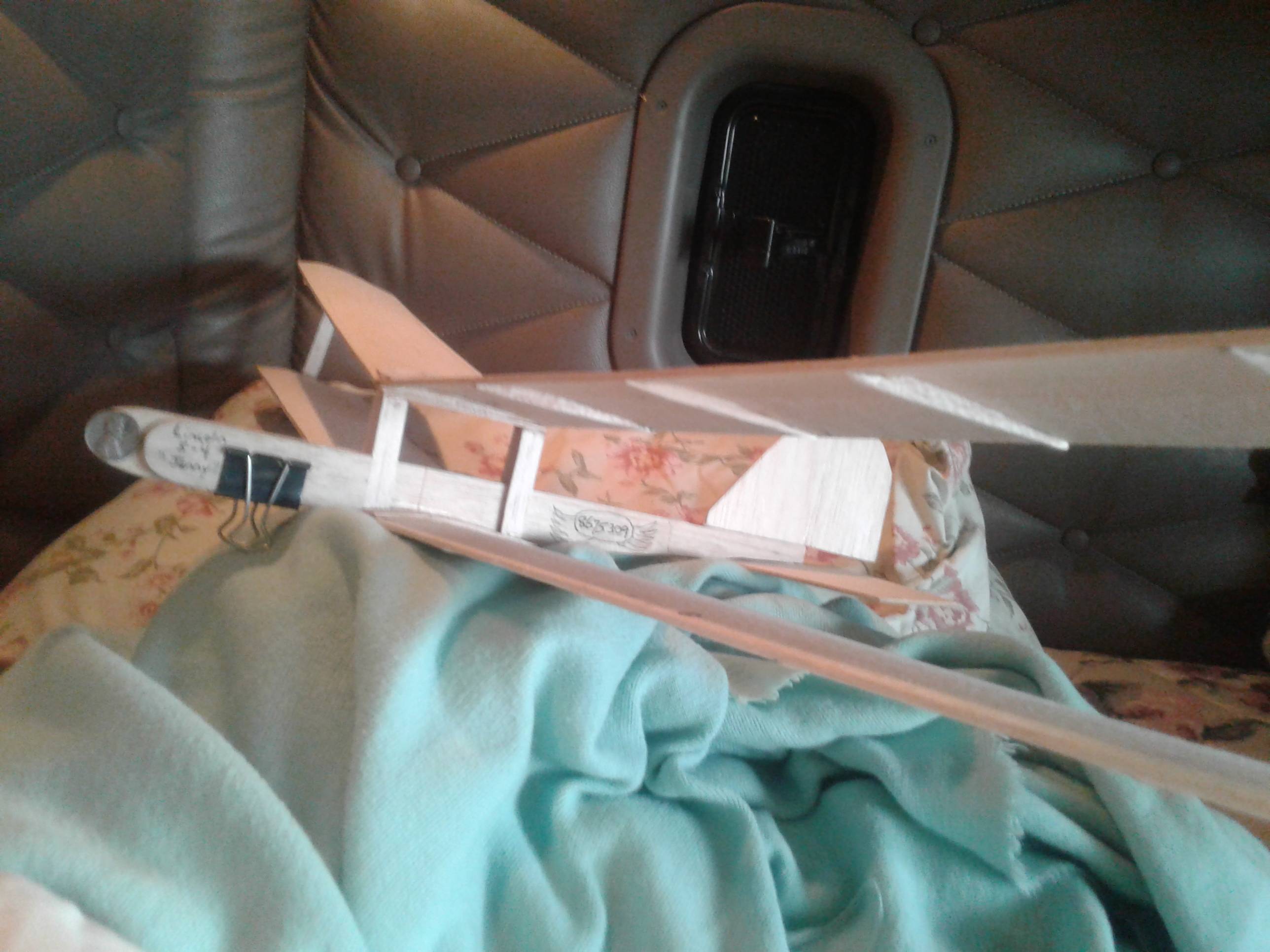 Also possible would be a "Sopwith Bonanza": a biplane with a butterfly tail.

Not the answer you're looking for? Browse other questions tagged aircraft-design aerodynamics wing triplane or ask your own question.

16
Can any aircraft adjust the wing dihedral in flight?
15
How does the dihedral angle work?
8
Is there anything wrong with this more symmetric aircraft design, and why isn't it used?
4
Is a biplane without dihedral more stable than a low wing monoplane without dihedral?
3
What is the moderate dihedral angle for a low wing airplane?
5
Why the Antonov AN-225 has negative dihedral wings combined with a positive dihedral horizontal stabilizer?
1
How to determine individual wing loading of a triplane for stress analysis?