How is the pitot/static system of a helicopter affected by rotor downwash?

Since the fuselage of a helicopter is affected by downwash from the rotors, how is the pitot static system affected?

The pitot tube is not much of a problem - it's your typical pitot tube, pointing forward (toward the nose of the helicopter) to measure forward airspeed. Airspeed is somewhat less important to a helicopter pilot than it is to a fixed wing pilot since lift is generated by swinging the rotor around instead of moving the whole vehicle through the air.

The static port requires a little more thought, because it should be located in an area of "undisturbed air", and being in rotor wash is certainly not "undisturbed".
On the R22 the static port is actually located inside the shell per the maintenance manual and is thus shielded from rotor wash: 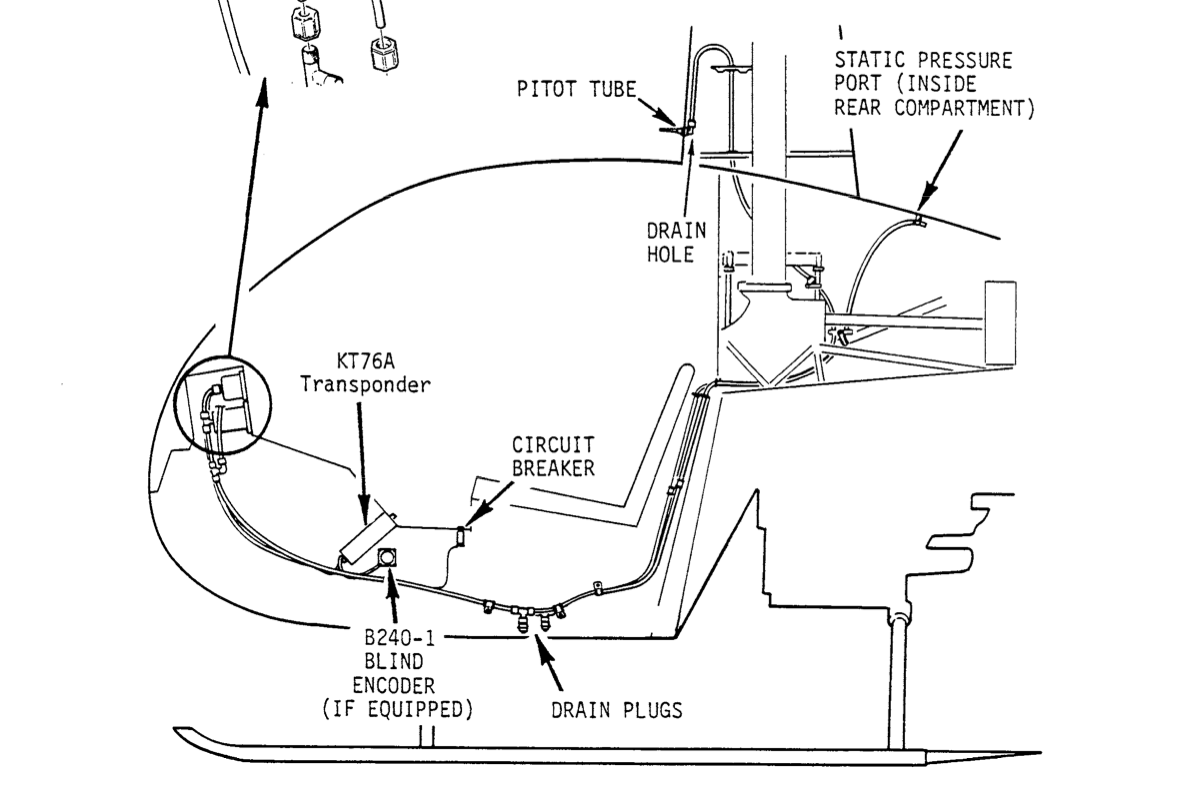 You could locate the static source in a similar unpressurized-but-shielded compartment in a pressurized helicopter.

On other helicopters the static port is on the fuselage as on most aircraft, for example this one is on an HH-2D Seasprite: 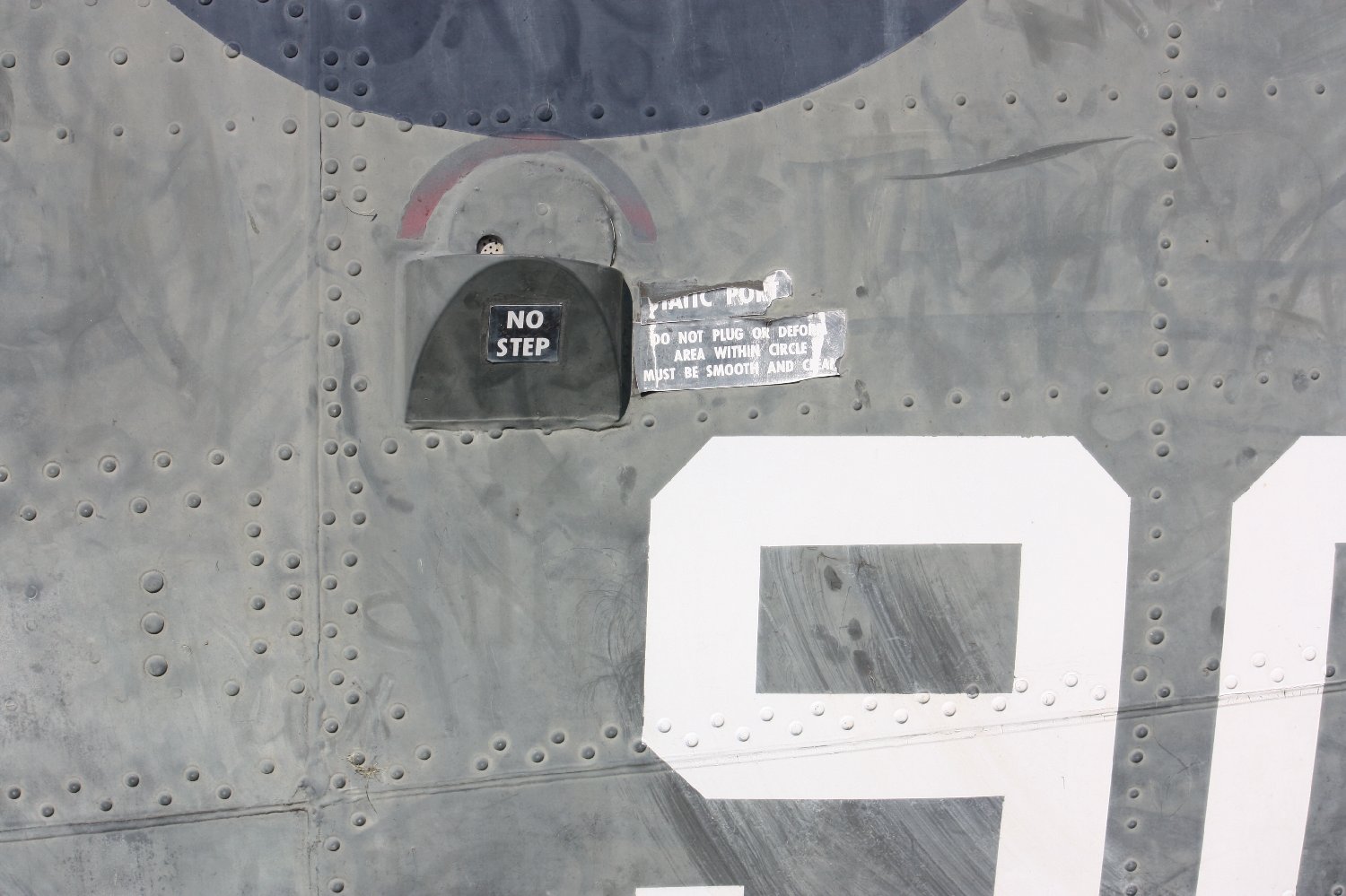 As with all static systems there will still be some degree of error - no system is measuring truly static air. As long as it's within a reasonable tolerance all the instruments should be able to be calibrated to read correctly though.

To keep matters short I will post below the IAS-CAS graph for an EC 135 helicopter. 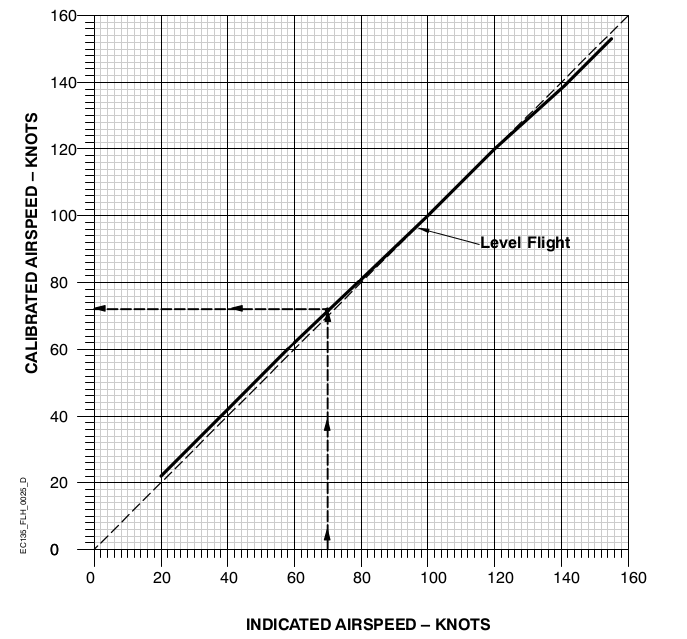 As you can see the differences are really small for almost all the speed range. At very low speeds and in hover there may be bigger errors, but in those situations you are not looking at airspeed indicator or altimeter, you are looking outside.

Not the answer you're looking for? Browse other questions tagged helicopter flight-instruments pitot-static or ask your own question.