Why are engines angled toward the fuselage? 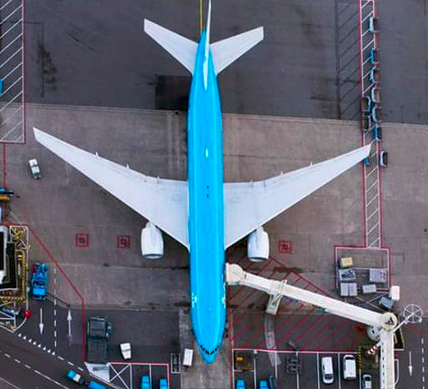 It's called 'toe-in' and it's done basically to match the local airflow which is slightly divergent (heading outboard along the underside of the wing). If the engines were mounted exactly parallel to the fuselage, they would be moving slightly obliquely through the local airflow and therefore incurring extra unnecessary drag.

Another view of a 777 showing the engine toe-in: 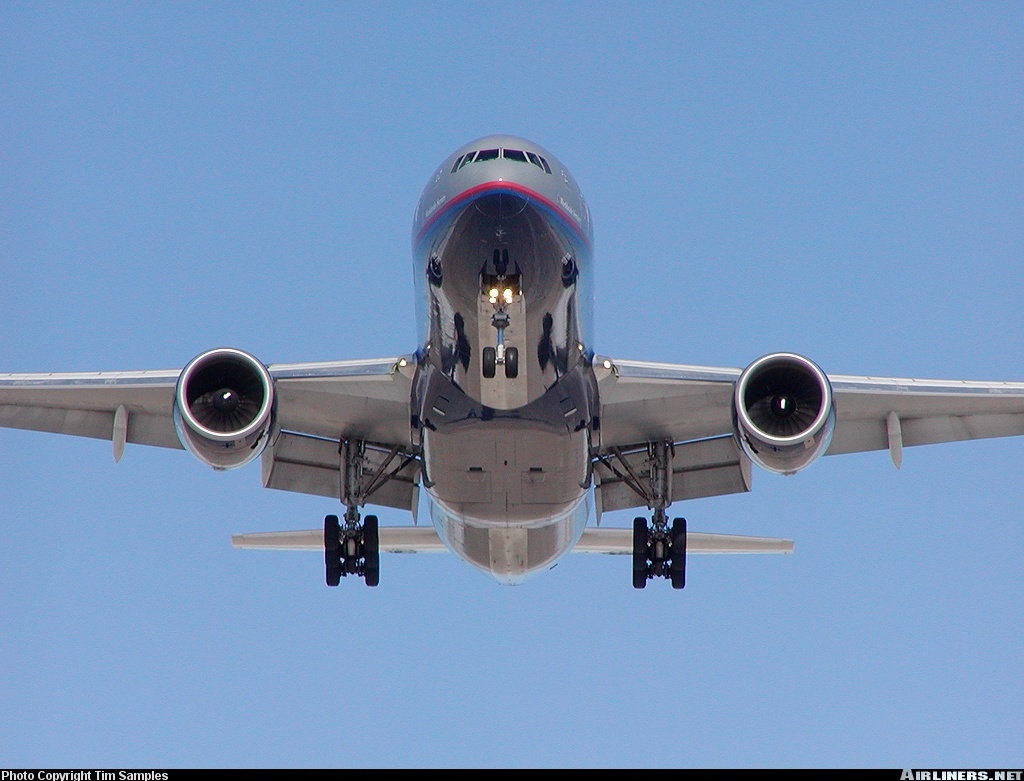 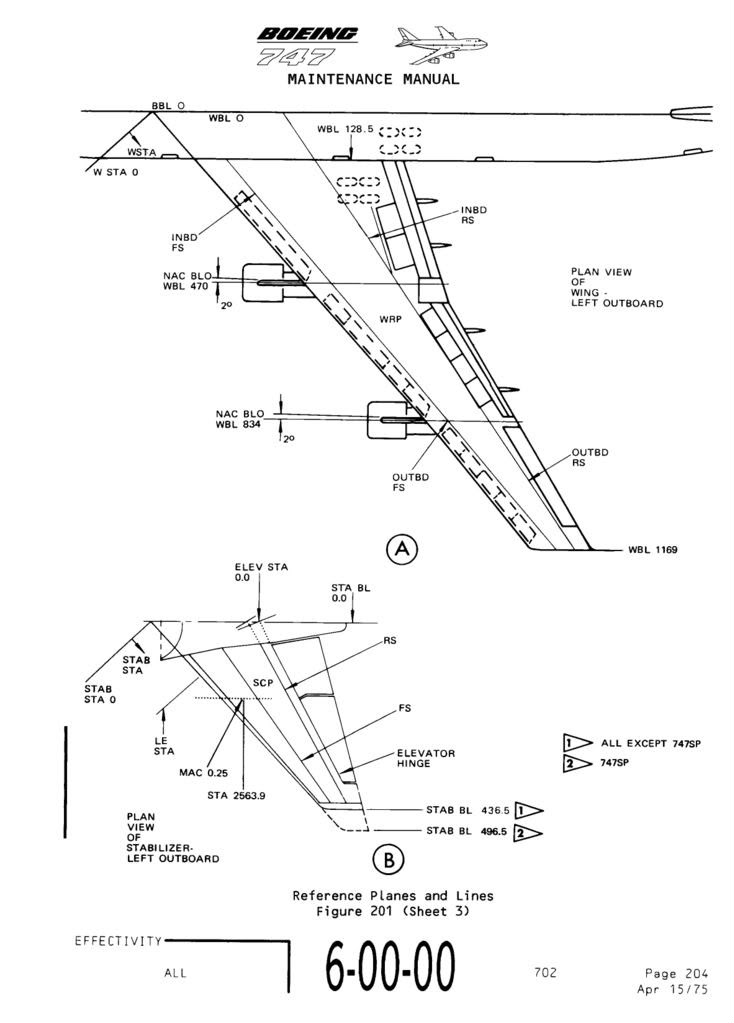 and in this photo: 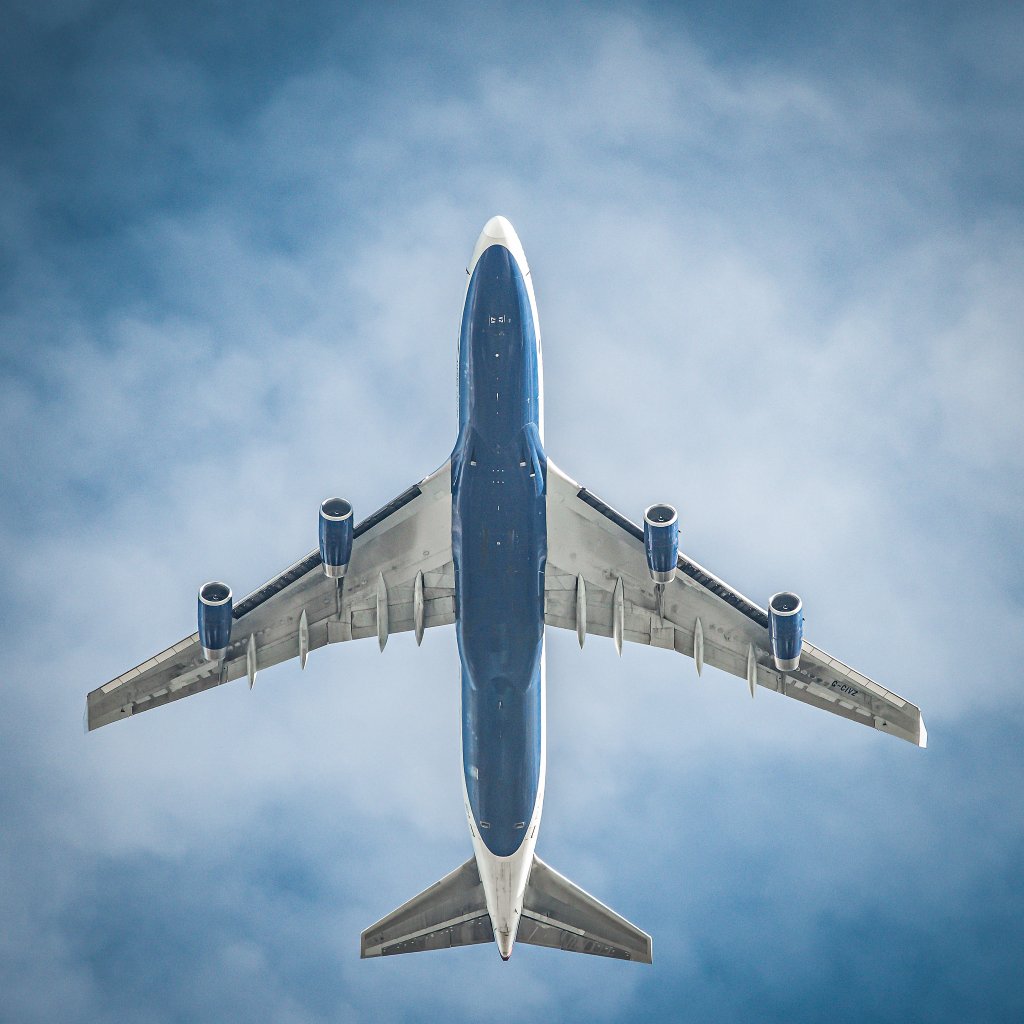 For rear-engined aircraft, the opposite is true: the engines are mounted slightly' toe-out' to match the local airflow which is converging around the tail of the aircraft.

10
Why would aircraft engines be mounted with "toe out"?
6
Why do the Comet's engines point outwards?

57
Why does the DC-9 have engines that are angled slightly upwards?
15
Why does the 757 fuselage bend more on turbulence than those of other airplanes?
6
Why are podded engines preferred over engines fitted inside the fuselage or wing?
13
Why locate engines far from the fuselage in some aircraft, such as the SR-71?
17
Why are modern regional jet designs shifting towards under wing engines?
5
Why do the engines of the PAK FA (Sukhoi T-50) seem not to be not aligned parallel to each other?
32
Why do jet engines smoke?
10
Why do the C-141 and C-5 have T-tails?
25
Why has the 777x been designed with folding wingtips?