The aircraft had these changes made around 2006 to act as an F-22 Avionics test bed. One would expect that the fore plane changed many performances of machine, including take off and landing attitude and behavior. I am interested in knowing more about results of adding the canard fore plane to a series airliner.

A similar arrangement was proposed, it was promissory even at hyper sonic speeds, in a Naval Research Centre in California, for the Space Shuttle. 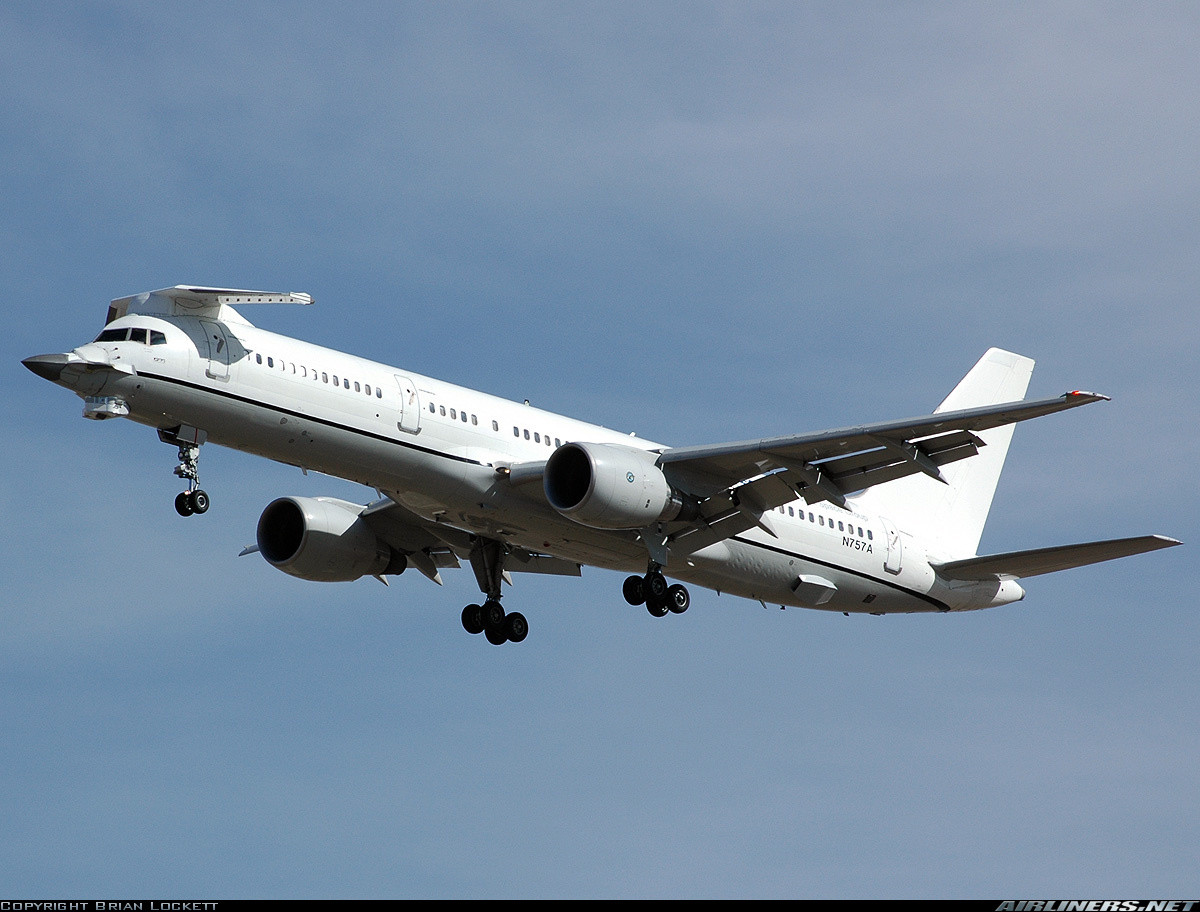 7
How did the De Havilland Mosquito compete with contemporary jets?
5
How many hydraulic systems does the Boeing 757 series have?