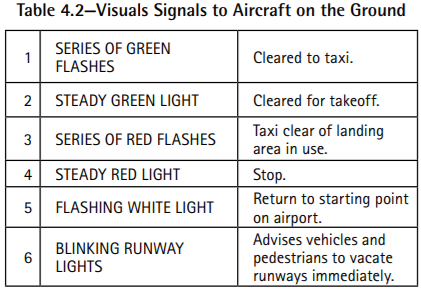 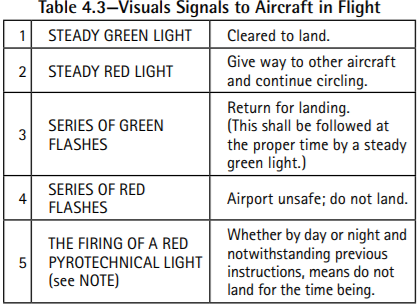 14
Can a "crash landing" be used for FAR 61.57 currency?
4
What is a localiser back-course approach and how does it work?
7
What does "stuff it in the back right corner" mean?
7
What does "<aircraft type> X miles in trail, runway 25R cleared to land" mean?
7
On ATC's radar, does an aircraft that loses its transponder simply disappear?
11
What does shimmy in nose landing gear mean?
6
Does pilot-controlled lighting work if you are interrupted by another voice transmission?
4
Am I expected to stay on glide slope for landing in a light aircraft?