How much does a passenger-to-freighter conversion cost?

Transforming a passenger airliner to a freighter seems to be common. If I understand correctly (do not hesitate to correct me), it basically consists of removing many components (seats, galley, ...) as done in the first phases of a D-check, and then the handling equipment is added (as it should be done in the late phases of a D-check for freighters).

How much does the transformation cost compared to a D-check?

Related: How much does a D-check cost compared to a new aircraft? (Useful to have an idea of D-check costs.) 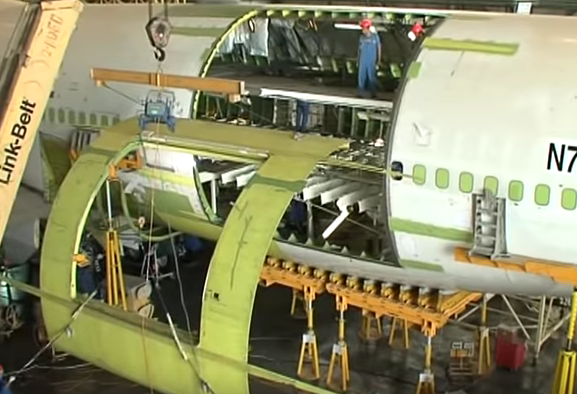 Not the answer you're looking for? Browse other questions tagged airliner cost cargo or ask your own question.

19
How much does a D-check cost compared to a new aircraft?
10
Is the A330F main deck cargo compartment pressurized? If not, what is the purpose of the structural cargo access door?
2
How much does the design, implementation, test and certification of a Passenger-to-Freighter Conversion cost?