Is it common for aircraft tugs to work from under the aircraft?

I came across this photo showing a tug attached in a way I have never seen before. I assume it was used to allow the aircraft closer to the terminal.

Did this require special equipment or modifications to the aircraft?

Was it a common practice before terminals were redesigned to accommodate large aircraft and large tugs. 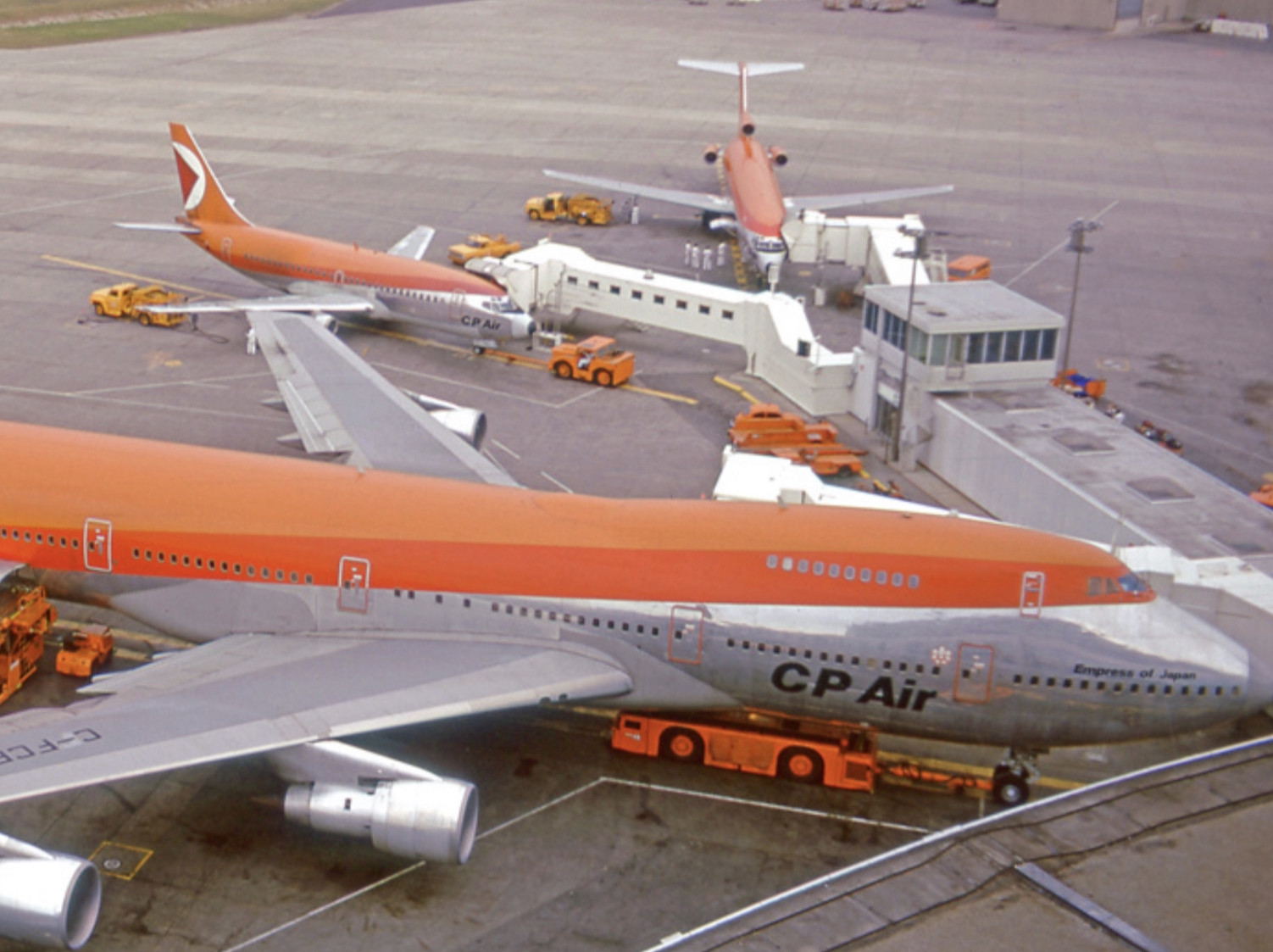 Yes, this is a perfectly normal practice, still used, especially for tight spaces, as seen in this video moving a 747 into the hangar for service. And no, it doesn't require any special equipment - the nose gear attachment is designed to be used either way.

A still from the video: 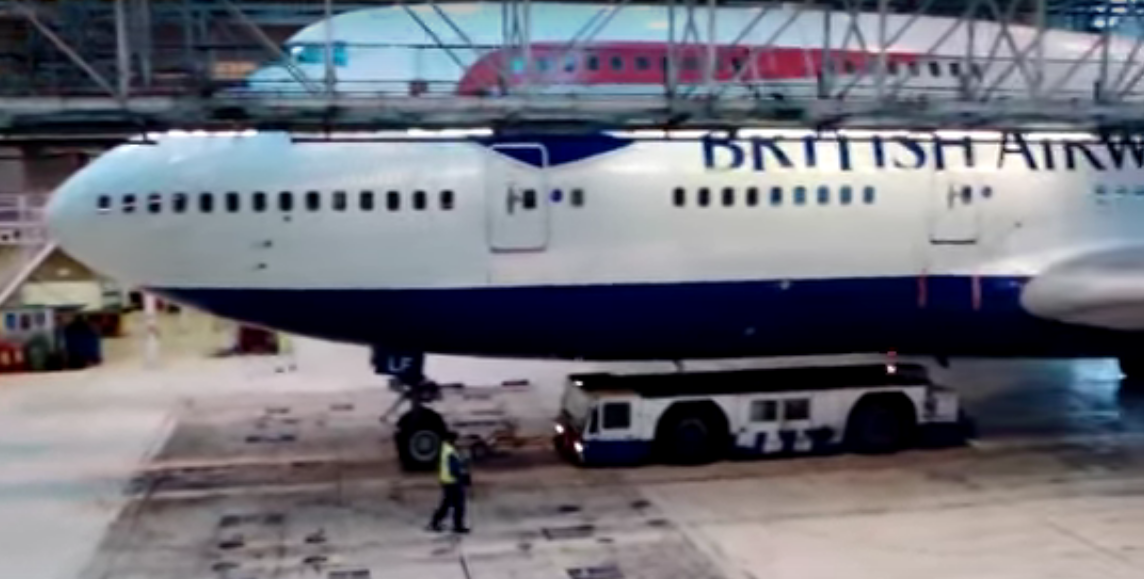 While it's uncommon, it appears that many pushback tugs are specifically designed to fit underneath an aircraft like this. This wiki notes that (emphasis mine)

Pushback tractors use a low profile design to fit under the aircraft nose. For sufficient traction, the tractor must be heavy, and most models can have extra ballast added. A typical tractor for large aircraft weighs up to 54 t (120,000 lb) and has a drawbar pull of 334 kN (75,000 lbf).1 Often, the driver's cabin can be raised for increased visibility when reversing, and lowered to fit under aircraft.

This modern aircraft tug is shown next to a 747 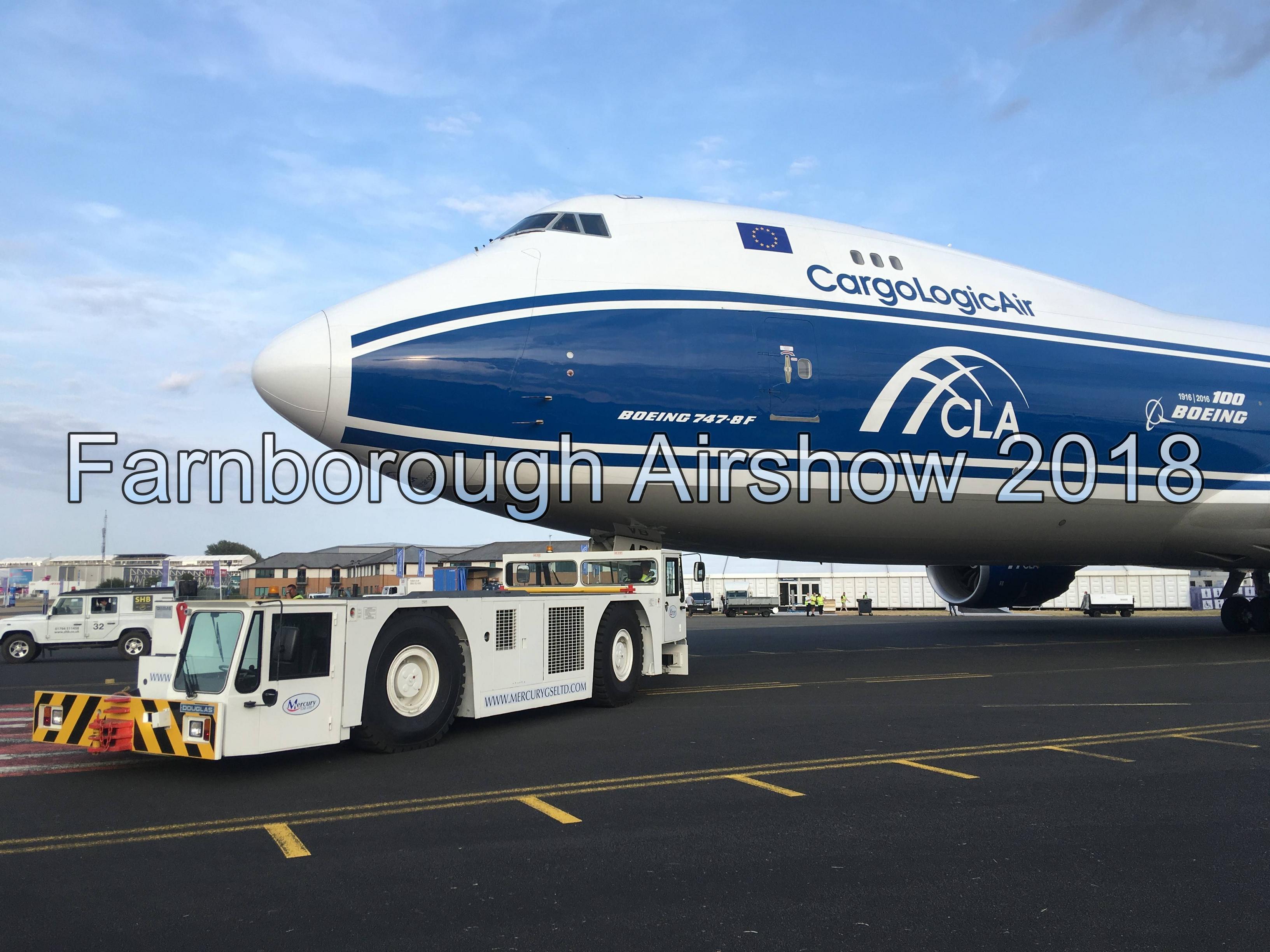 You can see it fits underneath entirely once the cab is lowered. Since many aircraft have a clearance height similar to the 747, it likely can fit under most large-body aircraft.

Not the answer you're looking for? Browse other questions tagged aviation-history ground-operations pushback or ask your own question.

1
How does push forward work?
5
What is the height of the Boeing 747-8 landing gear?

42
Why do some airports park the aircraft backwards at the gate?
19
What is this aircraft with pipes at the flight deck windows?
39
What are the advantages of towbarless pushback tugs?
29
How do tugs push back the Antonov 225?
27
How could the B-29 bomber back up under its own power?
7
Is there a minimum number of people needed for an aircraft pushback?
8
How does the 3 pin ground power connector (AN2551) work?
1
After an aircraft releases the parking brakes, can the pushback vehicle's brakes hold it in place?