How did this flydubai 737NG get Max winglets?

I’ve seen this one on my way to the office in DXB. It’s clearly equipped with paired MAX winglets, however the engines are not curly. So judging by symptoms it’s not MAX. Was filming from a car, hence tail number is not visible. It’s A6-FEC, which, according to planespotters.net, is 737ng and 7+ years old. How did it get those winglets? 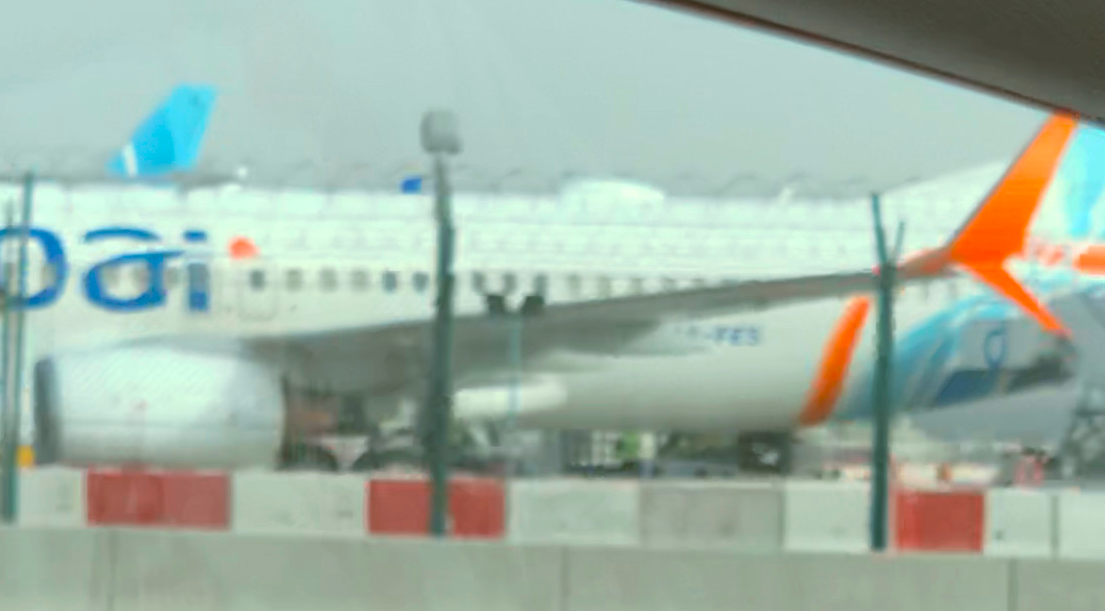 These are called Split Scimitar Winglets and they are offered as an upgrade for some existing Boeing 737 NG series aircraft:

Split Scimitar Winglets are offered by APB for the 737-800 and 737-900ER and came into service in early 2014. They are available as a retrofit to existing winglet aircraft.

The modification requires a trailing edge wedge, strengthened stringers and ballast weight but no changes to any avionics or the FMC. The base price cost for an upgrade from blended winglets to SSWs was $555,000 as of 2014.

According to this article (in German), Flydubai is using this upgrade since 2019:

The low-cost airline from Dubai is equipping 30 Boeing 737-800s with so-called Split Scimitar Winglets. The scimitars on the wing tips save thousands of liters of fuel.

The first aircraft of the low-cost airline from Dubai - it bears the A6-FEC registration - has already been equipped with the split wing tips.

It is not exactly the same winglet as the MAX has (see also Why do newer 737s use two different styles of split winglets?) as you can see in the following images: 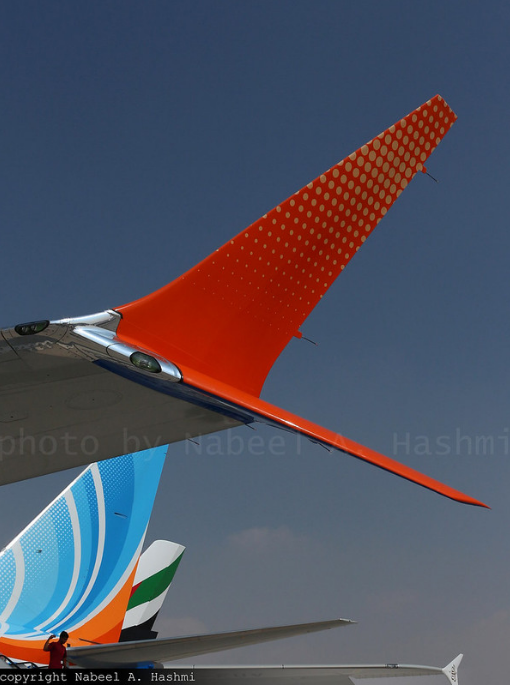 13
Why do newer 737s use two different styles of split winglets?

5
How much fuel do the new A320-Winglets burn vs. the B737-800?
2
How can I calculate the effect of winglets on aircraft performance?
5
How are elliptical winglets better than blended winglets?
1
How do individually controlled feather like winglets work?
16
Why didn’t Boeing ramp 737NG production back up in response to the 737 MAX groundings?