Which would create more lift, leading edge or blown flap? 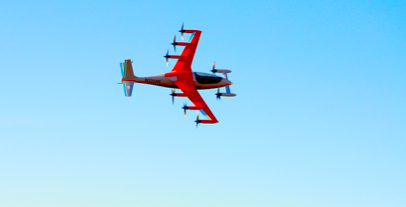 Below are 3 Cp plots from xflr.

First plot has no flap, but has a roughly 30 deg angle in (-) pressure drop. 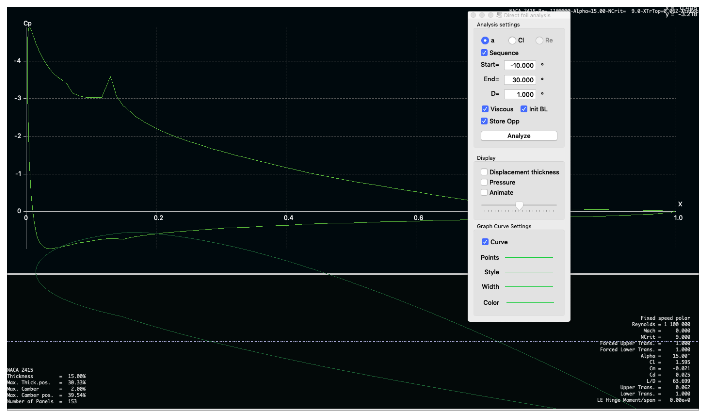 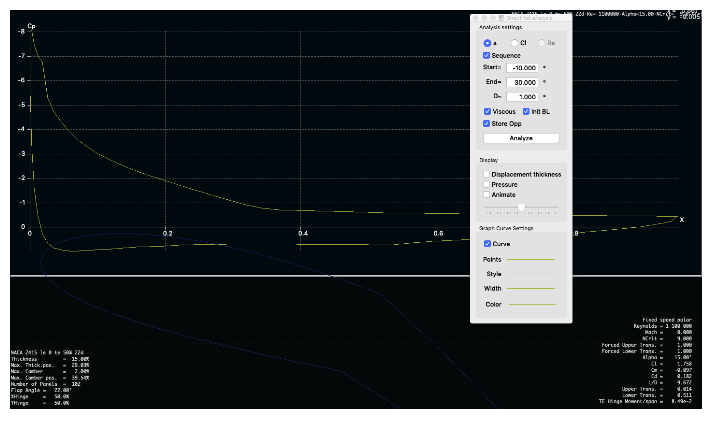 What would the shape of the pressure plot be when distributed propulsion is added to the flap? See plot below. 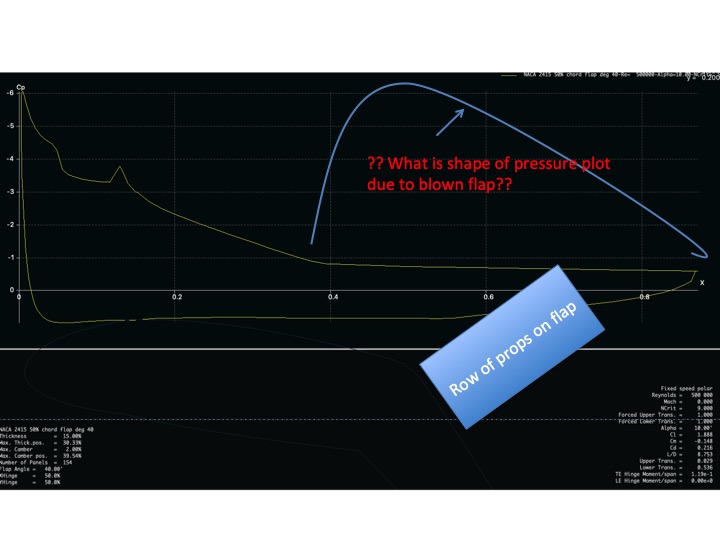 The X-57 should show the highest gain in lift from the props. They will wrap the full wing in accelerated flow. XFLR is not capable of capturing this effect, since the pressure distribution should be similar to the case without props, only the reference dynamic pressure is higher than that of the prop-less wing. Of course, swirl effects will add a spanwise pressure variation that is missing without the props.

Next best is the pusher arrangement of Kitty Hawk. Here the props can swivel, so maximum lift is less of a concern. The prop arrangement has been chosen to minimize noise from the prop blades cutting through the wing wake; that should explain the considerable distance between props and wing. At that distance the suction of the prop will affect the flow over the wing much less that what the X-57 should be capable of. In a pressure plot the main effect should be a delayed flow separation: The wing will tolerate a slightly higher angle of attack.

Worst of all is Lilium: Here the inefficient, small-diameter props sit in ducts which all have their own boundary layer and losses. Next, any accelerated flow only affects the upper side of the wing, so half of the effect will be lost. This arrangement, however, will make the plane sound much louder and powerful than Kitty Hawk's. Judge for yourself whether that is a worthwhile achievement.

Not the answer you're looking for? Browse other questions tagged aerodynamics vtol or ask your own question.