How can I find examples of airports with specific approach types?

Can you guys help me find airports with these approaches:

All ASR and PAR approaches are listed in the current Terminal Procedures Packet.

They are not listed with the other approaches but in the front matter after the alternate airport section. I have never seen a PAR approach not associated with a military airport. There are joint use military/civilian airports that have PAR approaches and allow civilians to fly them. 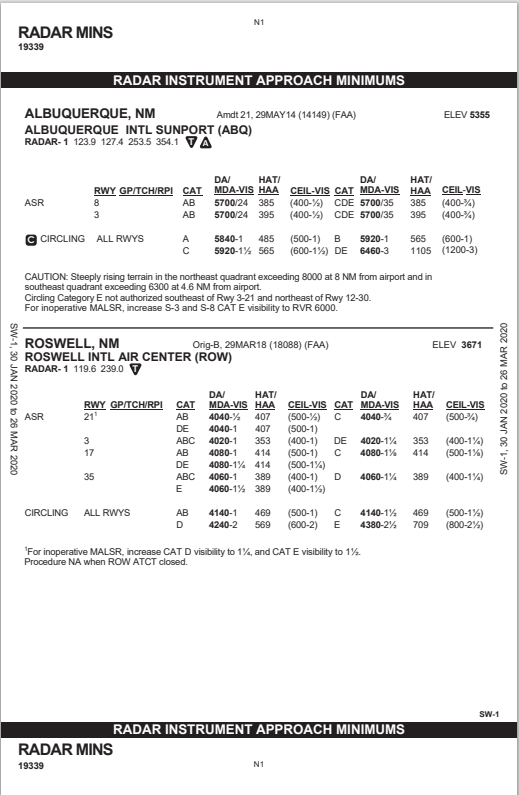 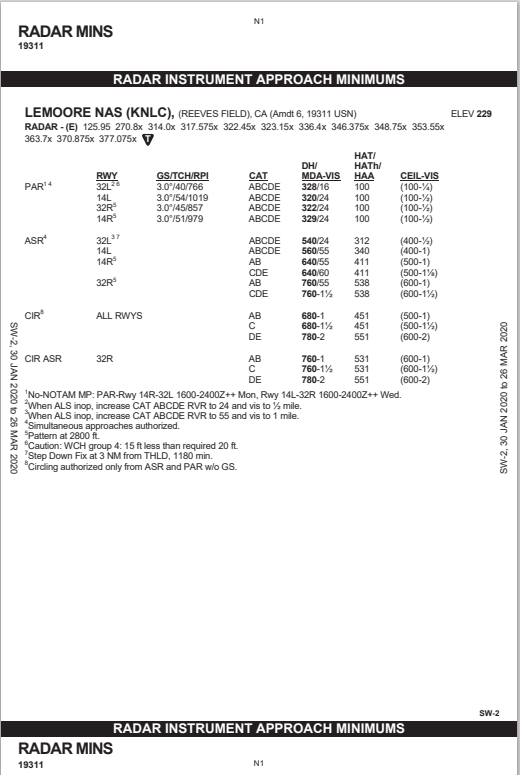 An ASR approach is an Approach Surveillance Radar style approach. The guys on MZeroA.com flew one in this video at KLAN. They are not "at" any airport nor are there plates for them it is effectively a function of ATC. I have heard them flown at a few "smaller" class D facilities near me for practice. Generally to practice them you need to be somewhere that ATC does not mind clogging the radio up as they take a fair bit of radio work to fly.

The RNAV (GPS) RW1 into KWWD has only LNAV minimums. (Note: It also has circling minimums which most LNAV airports will have unless terrain or some other issue forbids a circling maneuver).

As far as I know there are no LPV approaches that take you lower than 200 feet as is regulated by the FAA:

32
What does the snowflake with temperature symbol on an approach plate mean?
7
How to communicate a circling approach over CTAF?
8
How do I find all the frequencies for my local TRACON?
2
What are the specific side step minimums for an approach?
3
How are altitudes handled with airports near or above transition altitude?
1
Where can I find current downloadable tower, ground and approach frequencies for USA airports?
1
How to navigate onto VOR RWY 18 approach at KDEC?
2
Can I fly the LNAV MDA when the GPS is set up for LPV?
7
What RNP level is required for an RNP approach if the chart does not specify a value?
2
Is baro-VNAV the only possible source of vertical guidance on LNAV/VNAV approach?