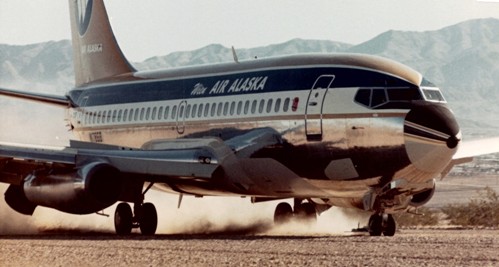 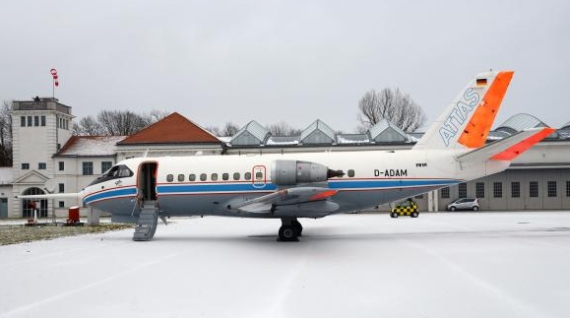 Much is made by Pilatus of the capability of its PC-24 to land on unpaved strips, but the BAe/Hawker 125 has been able to do this since the 1960s. It operates in Africa and Australia with a so-called 'rough field' kit, enabling to land on any unprepared surface. The high engines and the robust construction of the aircraft in general allow this. If anyone is any any doubt about this, please check this video on YouTube, showing the aircraft being recovered from an illegal airfield in the Guatemalan jungle:

The downside of is that the 125 has become the aircraft of choice for drug smuggling, precisely because of this capability.

40
What are the pros and cons of high-wing compared to low-wing design?
22
How are modern jets modified to takeoff/land on a dirt runway?
13
What is the difference between a tire deflation and a tire explosion?
19
How heavy is too heavy to land on a grass strip?
27
How much force does a 747 land with?
22
How do airplane wheels differ from automobile wheels and why?
21
What's the function of the plate behind the wheels of the Pilatus Porter?
19
What is the working principle of gravel kits?
13
Is there a best number of wheels per bogie?
5
Why don't small aircraft produce tyre smoke when landing, but big aircraft do?
See more linked questions