What are these pipes on an Avro Vulcan? 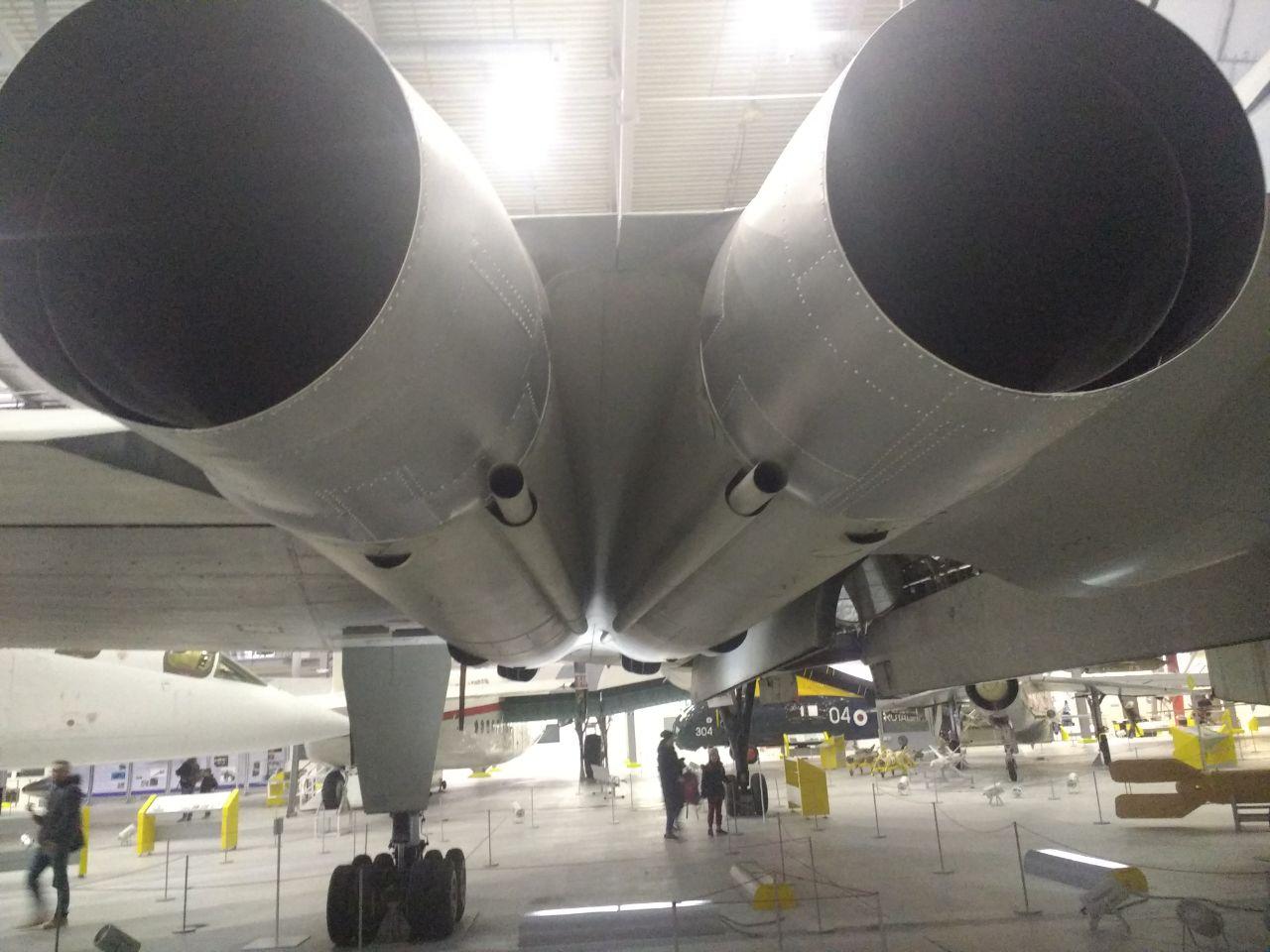 As you can see above, there are two small pipes next to the main engine exhausts on this Avro Vulcan(the one at Duxford). I'm curious what these pipes are/what they are for. Are they fuel dump pipes? If so why have two right next to each other?

Although it is difficult to say from old photos, the tubes doesn't seem to be visible on the prototype or early Vulcans.

Another Vulcan, XH558 started life as a B2 and are fitted with Olympus 202 engines. Looking at a photo of it there are what appear to be intakes on each engine, as seen here. I don't know what engines the Duxford Vulcan has, but according to Wikipedia the 202 was the definitive version for the Vulcan, with the exception of some aircraft which received the 301. As far as I can tell, one of the features with the 202 was that it had a redesigned oil separator breathing system.

Such features require air inlet as well as an outlet for the vented gases, could this be related to that system?

Well, they're not for fuel dumping or for drag chutes. That much at least is ruled out by the 156-element cutaway diagram on pp. 183-186 of P.D. Stemp's "Kites, birds and stuff: Avro Aircraft."

A similar diagram of one of the B.2's Olympus 301 engines might conclusively name these pipes. This photo from Grace's Guide reveals some peripheral pipes that might give a clue. 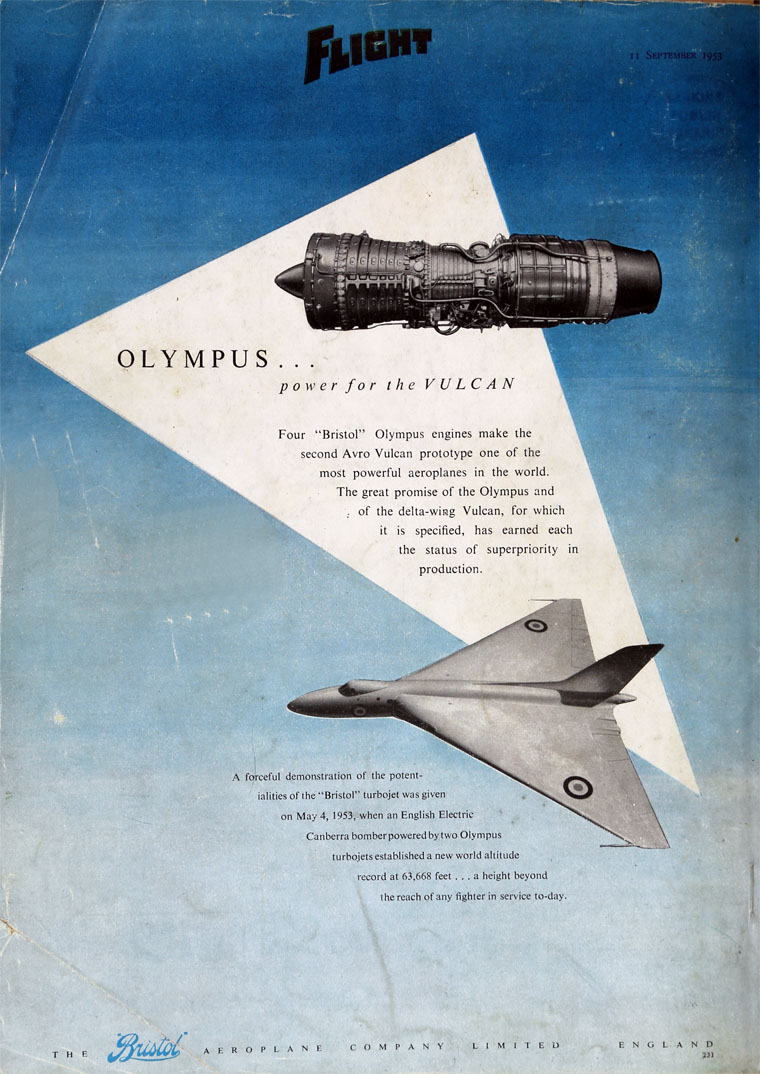 The two thin pipes next to the inner exhaust ports are indeed fuel dumping pipes. the Drogue chute is mounted in the rear of the fuselage directly below the rudder.

Not the answer you're looking for? Browse other questions tagged military feature-identification bomber avro-vulcan or ask your own question.