What considerations drove the choice of the Solar Impulse engines configuration?

Solar Impulse makes me think of a motorglider due to its aspect ratio. 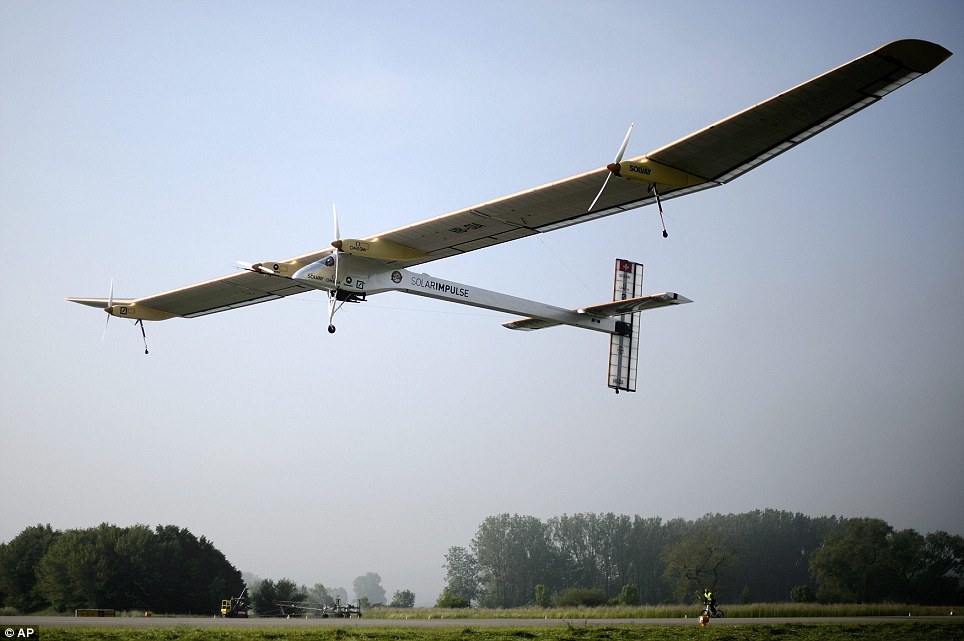 Was the engines configuration mainly adopted out of structural optimization sake or do other relevant considerations (such as ease of flight control in case of asymetric engine failure etc.) come into play?

Both of the above are especially important since it's such a large wing.

The two inner engines are in the expected position. Keeping the engines as close to the fuselage as possible has two main benefits:

The outboard engines are certainly unconventional. Most aircraft with four engines, expecially propeller-driven aircraft, tend to keep them all as close to the fuselage as possible. Some considerations that may have affected this decision:

It is interesting to note the design of the Solar Impulse 2. There seems to be a different compromise between the two cases above, with both engines on each wing placed together roughly in the middle of the span. This seems to favor the case of saving structural weight.

Not the answer you're looking for? Browse other questions tagged aircraft-design engine experimental-aircraft solar-impulse or ask your own question.

5
What is the reason for different engine configurations seen on Solar Impulse?