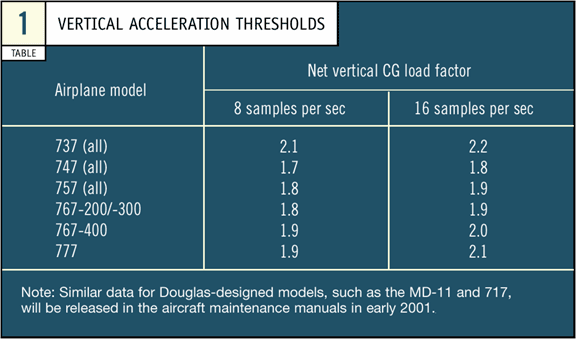 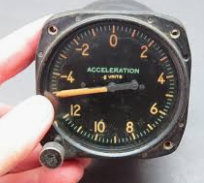 Not the answer you're looking for? Browse other questions tagged landing aircraft-structures sensors electronics or ask your own question.

12
Do commercial aircraft have electrical outlets?
4
Could the experience of inflatable structures in boats be applied to large aircraft design?
20
How stable is the "customer" power on a commercial aircraft?
16
Do modern airliners have oxygen sensors in the cabin?
3
Do airplanes have sensors to detect landing gear fires?
9
Why do cargo aircraft still have floors?
9
How many AOA sensors does the 737 MAX have?
5
Why are the AOA sensors placed outside the aircraft?
19
How strong is aircraft-grade spruce?
6
On a large transport aircraft where exactly is the Forward pressure bulkhead?