Why does adverse yaw exist?

Why does the aileron deflected upwards, thereby reducing lift, not also reduce drag on that side?

On the left side the opposite happens, but it has the same effect. The aileron moves down, increasing lift to roll the aircraft right. But the added lift increases drag, decelerating the left wing to yaw the aircraft left.

That is the adverse yaw effect.

The aileron going up does produce drag as well - once it is producing a sizeable amount of downforce. At rest, it is aligned with the back end of the wing, and in a wing with no camber at zero Angle of Attack the aileron produces symmetrical drag. But wings usually do have camber and/or AoA ≄ 0, so at rest the aileron points trailing edge downwards and starts with positive lift plus the associated drag. When deflected upwards, lift and drag first reduce until the aileron is flush with the airstream, while the other aileron produces more lift and drag. 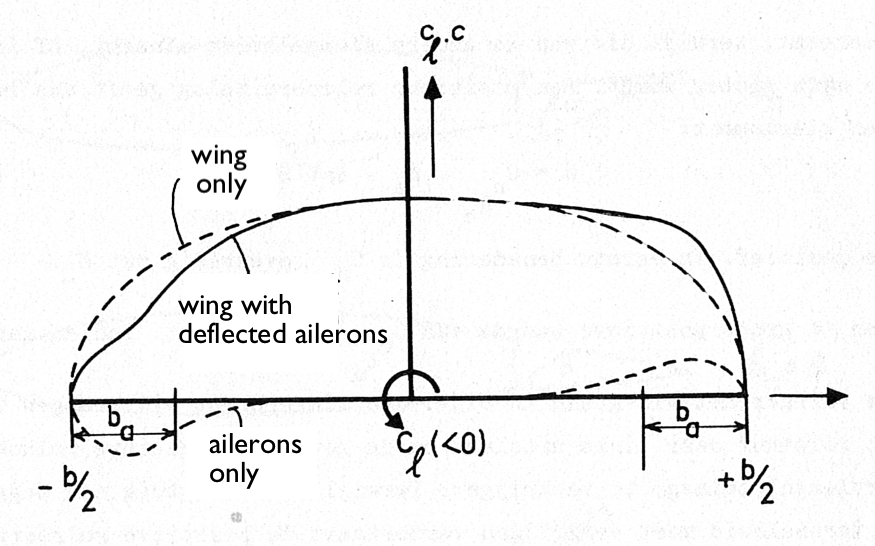 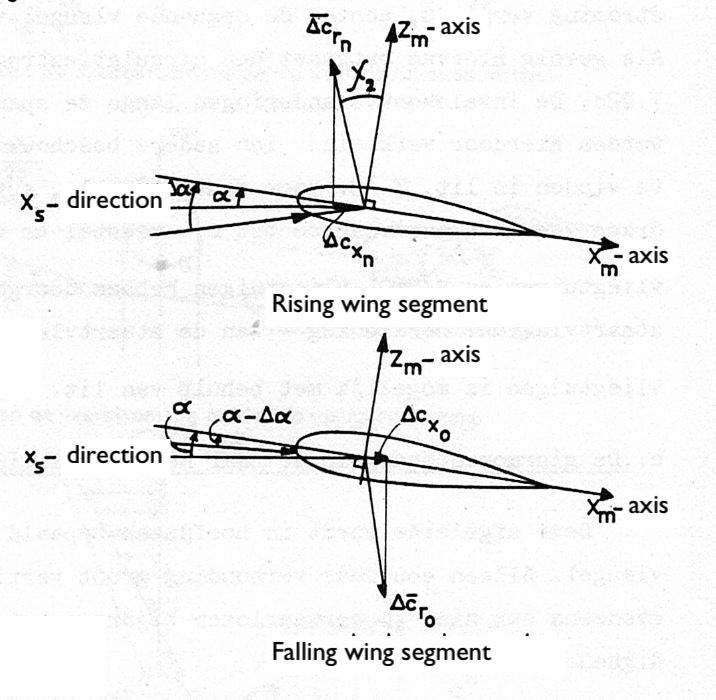 The principal drag in question is induced drag, that is the drag necessarily induced by creating lift.

Not the answer you're looking for? Browse other questions tagged drag adverse-yaw or ask your own question.

5
For a large commercial plane on landing, does the L/D ratio increase, decrease, or not change much?
2
How do endplates reduce induced drag?
1
How does wing aspect ratio influence lift and drag?
1
Why is a reduction in lift called 'drag'?
3
Is adverse yaw ever desirable?
3
Can aileron differential eliminate adverse yaw?
1
Explained intuitively, why does aspect ratio affect induced drag?
3
Why does stalling increase drag?
9
OV-10 Bronco using airbrakes to fight adverse yaw?