Why are the pitot tubes on supersonic combat aircraft so long?

I've noticed that on combat aircraft the forward (nose-mounted) pitot tube is usually very long, on the order of half a meter to well over a meter on some aircraft. Why are they so long? Surely the body of the aircraft is not disturbing the air in front of the craft, neither during subsonic nor supersonic flight. 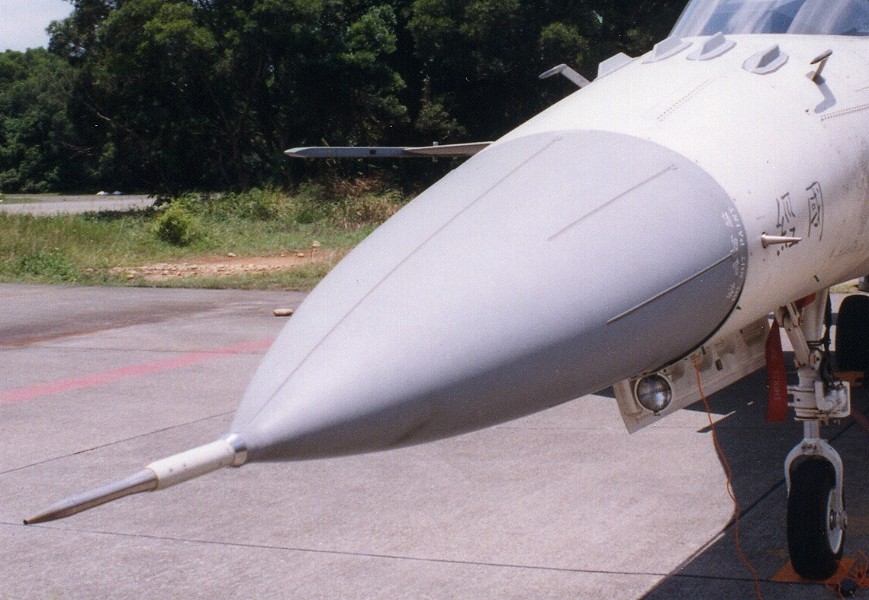 Example, from a Mirage III: 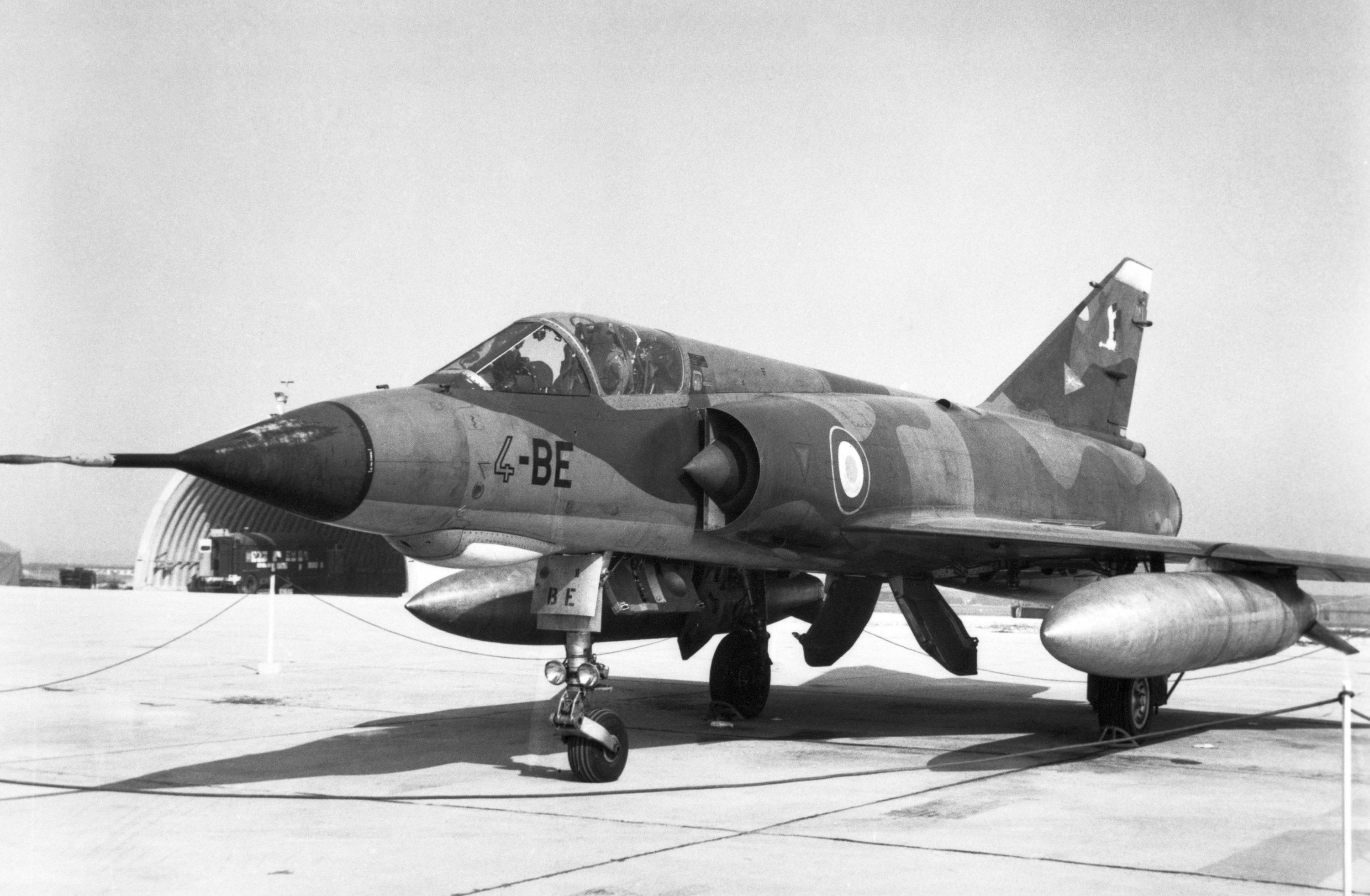 Note that I couldn't find any good pictures of the Mirage in which the entire pitot tube actually fit in the photo!

The length is not needed for supersonic flight, but for subsonic flight at high angles of attack. Due to the high wing sweep, a high angle of attack capability just happens to coincide with supersonic configurations.

In subsonic flow the air ahead of the aircraft is influenced by the aircraft's pressure field, and at high angles of attack and high wing loadings this reaches out quite a bit. The pitot tube can only measure total pressure when it points into the flow direction. Ahead of the aircraft, the local flow angle increases the closer you are to the aircraft, and this increases measurement errors, because now the pitot tube sits at an oblique angle to the airflow. A longer pitot tube reaches farther out into still relatively undisturbed flow, so less compensation is needed to arrive at good values for total and static pressure. In early flight test, the pitot tube is much longer again, because the compensation factors are not yet established.

Actually, the aircraft is distorting the airflow in front of itself. As speed goes up, the shockwave builds and the aircraft starts to experience ever more sonic drag.
The long pitots will pierce through this thick boundary layer, into the smoother airflow in front, giving correct readings.

Physics Central has some Schlieren photos of the effect. When breaching the "sound barrier" the shockwave separates, which causes the sonic boom.But an area of distorted air remains.
The image below shows the effect on a space launcher, the escape tower sticking out through the separating shockwave. 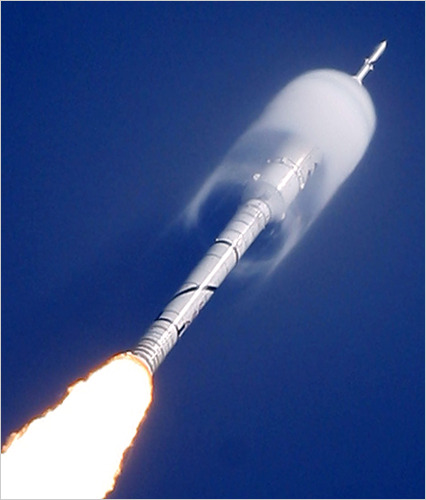 6
Does the USA government operate any business-jets with mid-air refueling capability?
13
Why do some military jets have needle-like structures at the nose and others don't?
5
What is the object on the nose of this HondaJet in this marketing video?

18
What are the factors that limit how long an aircraft can stay aloft?
8
Why isn't tungsten used in supersonic aircraft?
4
How long can an F-16 stay supersonic?
4
What is the reason aircraft are as long as they are wide?
6
Why don't solar powered aircraft use wings with more surface area
6
What are the disadvantages of fitting underwing flaps to a Mirage III/5 fighter jets to lower landing speeds?
9
Why is the pitot tube located near the nose?