What are the most powerful airplanes that ever flew?

EDIT in response to a comment by @ratchet freak:

Answers including rocket-powered aircraft are welcome, although I'm also interested in other propulsion systems. However, I'd like to exclude rockets by requiring the craft in question to be able to at least land on, if not start from a runway.

EDIT 2 in response to a comment by @Robin Bennett:

I'd like to restrict this to reusable craft, in the sense that they should be fine to go again with not much more than a refuel. So I guess that excludes the Space Shuttle.

Well the most powerful aviation gas turbine to date is the GE90-115B, producing a whopping 115,000 lbs of thrust per engine at maximum static thrust settings.

The most powerful turboprop still goes to the old dog - The Tu95 Bear. With four Kuznetsov NK-12 turboprop engines, each rated at 15,000 shp, no other turbopropeller came close.

The honor for the highest powered piston driven aircraft goes to the Hughes H-4 Hercules. The ‘Spruce Goose’ was driven by 8 Pratt & Whitney R-4350 Wasp Major engines at 3000 bhp, giving it 24,000 bhp at full throttle. This is also a sobering demonstration of the huge power to weight advantage of gas turbines over reciprocating engines. Consider that the Tu-95 mentioned above has half the number of engines yet still packs 2.5x the power of the Spruce Goose at full throttle.

The gas turbine powered airplane with highest thrust to weight ratio that I ever heard of was a stripped down Su-27 used by the Soviets in the 1980s for setting time to climb records, similar to the F-15 Streak Eagle program. The plane had a thrust to weight ratio of nearly 2:1 and had to be held back by steel cables during run up to full power as its own brakes were insufficient to restrain it.

Who knows? Maybe there’s an Aurora driver at Area 51 reading this right now who’s getting quite a chuckle out of it as he knows something I don’t! 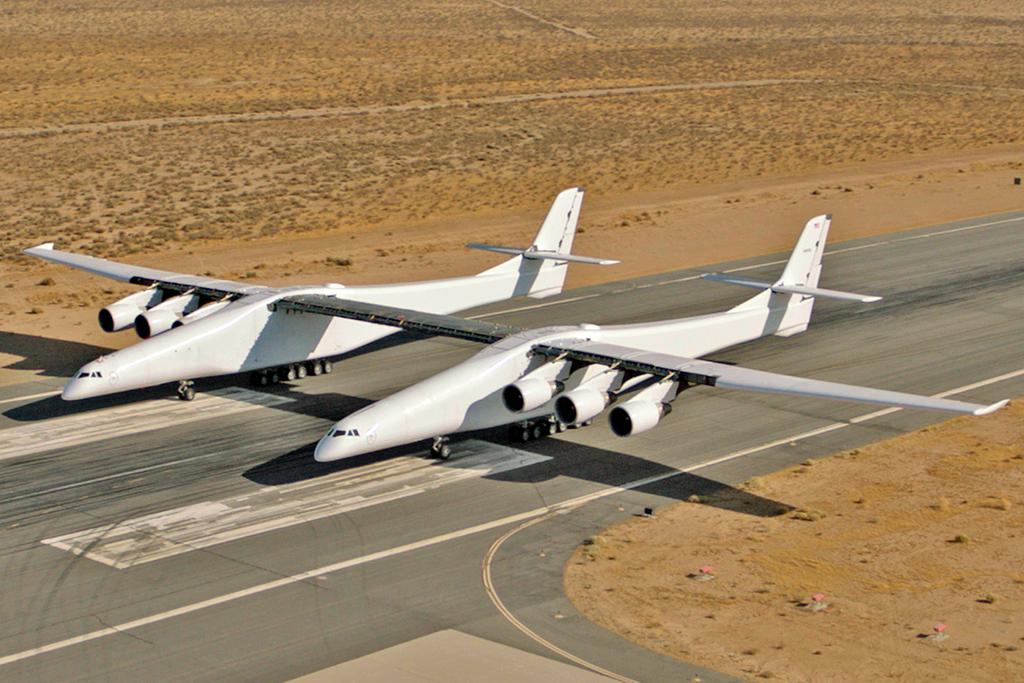 Not the answer you're looking for? Browse other questions tagged aircraft-design aircraft-performance engine or ask your own question.

22
What are the least powerful airplanes that ever flew?

18
Why are older airplanes still in use?
20
What are cowl flaps?
3
What aircraft design elements contribute the most to sustained flight?
20
Could a blown wing ever be powerful enough to lift an aircraft at zero forward velocity?
11
Why are modern commercial airplanes still so noisy?
4
What are the main factors that make an aircraft have good STOL performance?
2
What is the most effective of propeller's rotation in a two-propeller engine airplane?
3
Are there modern airplanes with two propellers driven by one single engine?
7
What are the advantages and disadvantages of tail wheels that cause modern airplanes to not use them?
22
What are the least powerful airplanes that ever flew?