Why do modern aircraft tend to have angular tails?

In the WWII-era and earlier, many (most?) planes had rounded tails, even high-speed and high-performance fighters such as the Bf 109 K, Ta 152 (though it is more square-ish), P-38, Hawker Typhoon, and even the F-80. A notable exception to this trend is the P-51. 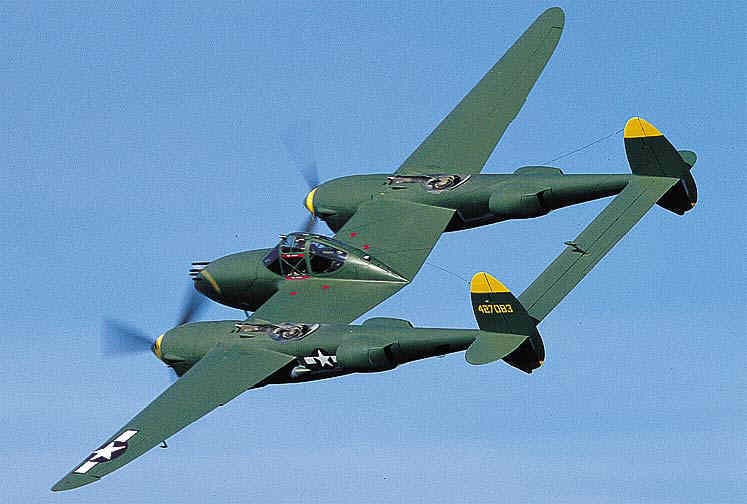 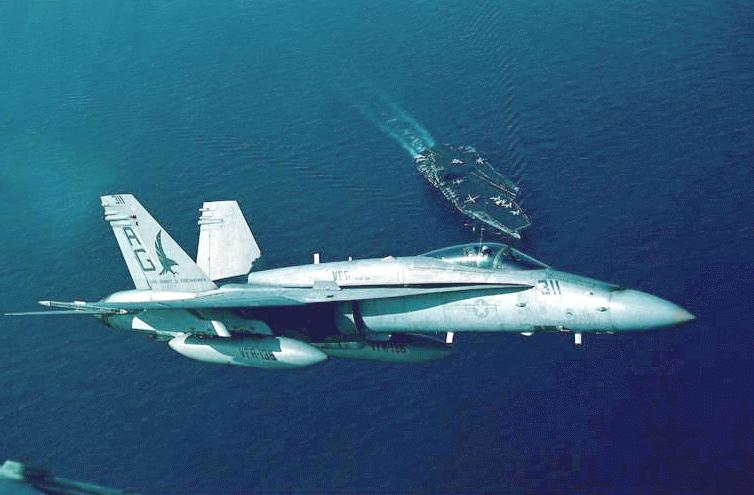 What is the reason for this change in trend?

The rounded or elliptical design was found to be the cleanest aerodynamically in non-compressible subsonic airflow, which is why it's very common on aircraft of that era. While the design is very slippery for speeds of Mach < 0.6 or so, it is more difficult to manufacture, which is why, near the end of the war, Spitfires had the 'clipped' wingtips as opposed to the original pure elliptical planforms.

The modern low aspect, sweptback, trapezoidal tail design is a better choice for higher airspeeds and supersonic flight ie Mach > 0.8 and mitigating flight control flutter due to compressibility effects, the same reasons we use sweptback wing. Note as well that modern fighters use the same kind of planform for their wings and tail planes as they offer a compromise between acceptable supersonic aerodynamics and good trans sonic maneuverability.

Aside from any subtle aerodynamic benefits of elliptical surfaces vs straight tapered ones, the move away from rounded profiles was mostly for ease of manufacture. A rounded profile has much more complex lofting demands, especially for the stabilizer part, and is more expensive to produce. Properly done, there are going to have to be compound curves, requiring skins to be stamped in 3-dimensional dies, which has to be done in an annealed state and heat treated after, with rib flanges bent in mating contours. Compare that to a straight edge surface that only needs skins with simple 2 dimensional bends that can usually be done in the final heat treat state (for larger radius bends).

Some light aircraft, like the Cessna 170, were able to get rounded looking profiles with mostly flat skins by using just a compound curve formed leading edge skin. But even here going to a straight tail eliminated that requirement and a stabilizer could be skinned with a single wrap instead of a separate upper and lower or left and right skins and a die stamped compound curve leading edge skin. As well, think of the reduction in rivet count and labour hours in general.

Over time the straight edged shape also came to be associated with modern, so "modern looking" and "cheaper" in combination become pretty hard to beat and round surfaces disappear except in special cases.

Yes, in the case of light aircraft, backward slanting tails were the direction of marketing departments, not aeronautical engineers. The reason they are not good is that in low speed, high angle of attack such as the pre-landing flair, the rudder is actually increasingly canted out of the wind. It's rearward slant adds to the angle of attack to make the projection of the rudder's area in in the direction of flight smaller. One counter example is the Mooney M20 series series. These aircraft have vertical leading edges on the vertical stabilizer, and the rudder actually slopes forward. This gives the rudder a larger projection in the landing flair, resulting in it having increasing effectiveness. Whether or not it makes the Mooney M-20 series of aircraft look faster is irrelevant. Mooney airframes are noted for low drag, resulting in high speed at lower fuel consumption compared to most other light aircraft designs.

8
Why is the tail group of virtually every airplane swept instead of straight?

28
How do conventional and T-tails differ?
38
Why do large aircraft have their engines mostly on the wings, while smaller ones tend to have them in the tail or the tip?
5
Why the use of twin tails?
10
Why do the C-141 and C-5 have T-tails?
11
Why do carburetors tend to produce richer mixture at higher altitude?
4
Why are Vertical tails generally tapered?