What is the function of the Apache's Strap Pack?

I have recently been reading about the issues with the Apache's (AH-64) strap packs. I've read that the strap pack holds the rotor blades on to the hub.

However, it appears the blade also connects to the pitch housing assembly. So I don't really understand the function of the strap pack and why it's failure would cause a catastrophic failure leading to loss of aircraft. 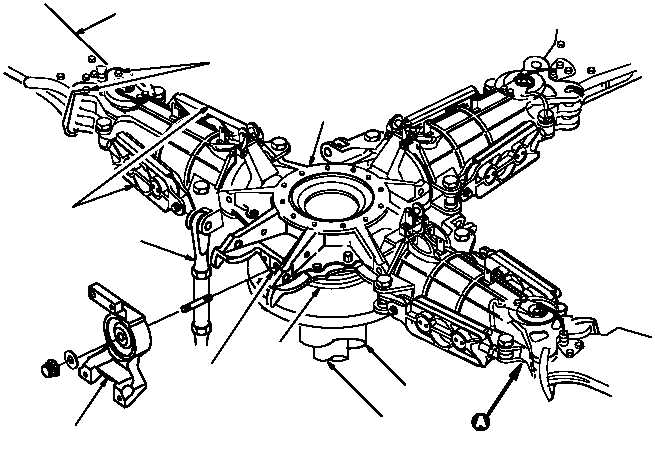 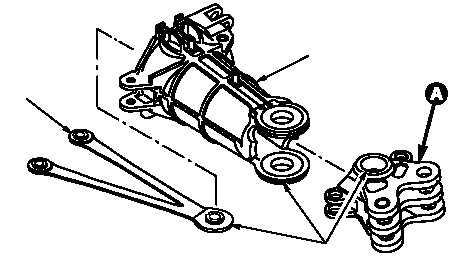 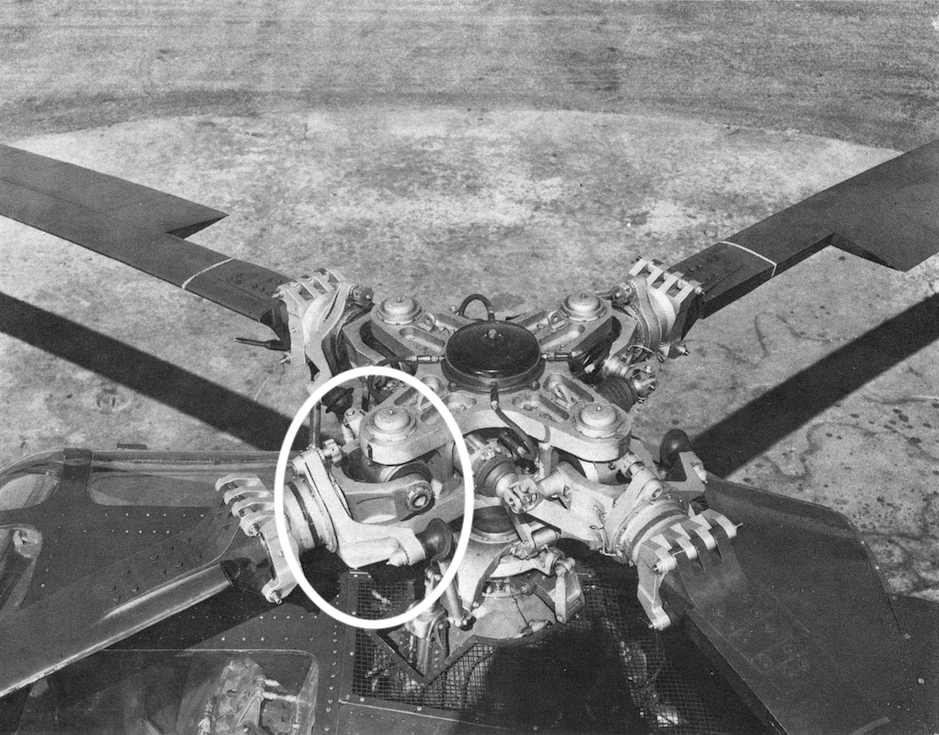 Picture above is from Helicopter Performance, Stability, and Control by Ray Prouty, and shows the fully articulated rotor such as installed in the Apache. The Fully Articulated term means that the blades can rotate in three Degrees of Freedom: fwd/aft, up/down, and nose up/down. The rotation axes are single points of failure: when they break the blade is launched, unbalancing the rotor and rendering flying and autorotation impossible.

The problem with the Apache setup is with eight nuts degrading due to corrosion, as from this link:

The order came after officials learned that bad weather and salt water in coastal regions could lead the eight “strap pack nuts” on each of the rotary blades to reach the end of their life expectancy sooner than projected.

Fully articulated hubs are the most common design in helicopters, the others being the teetering rotor such as in the Bell 212 and the hingeless rotor in for instance the Westland Lynx.

Not the answer you're looking for? Browse other questions tagged aircraft-design helicopter rotor-head ah-64 or ask your own question.

4
What is the function of the scissors link in helicopter flight controls?
5
What is the difference between Bell AH-1Z Viper and Apache Longbow in terms of role?
7
What are the mechanisms fitted in the SA321G Super Frelon rotor head?
10
What is the relationship between the UH60 Blackhawk stabilator function lateral sideslip and pitch coupling?
42
Can a helicopter stand on the ground upside down on its rotor head?
5
How does the Mil Mi-35M compare to the Boeing AH-64D Apache?
2
Why does the Apache create much more rotor noise than the A-129?
4
What is a compounding wing and how does it increase helicopter performance?
17
What are the spikes on Ingenuity's blades?