What is the Function of Pressurization Light on Exit Doors for Commercial Airliners?

I am well aware that the average human is unable to open plug doors in flight due to pressurization of the cabin. I've noticed, however, a "cabin pressure" warning light in the window of exit doors, and specific instructions to not try to open the door when the light is on. Is there an actual danger of someone outside the aircraft being able to release something in or around the door while the cabin is under pressure, or is the light simply to indicate why they would be unable to move the handle?

It is there to prevent "violent door openings": 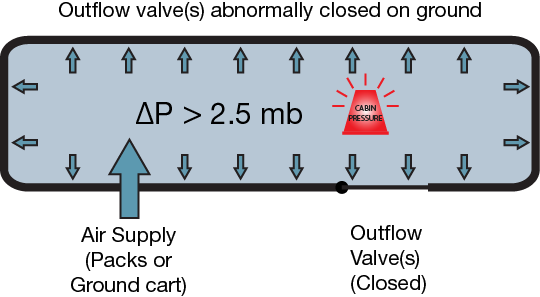 In some abnormal cases, outflow valves can remain closed, when the aircraft is on the ground, causing the air pressure in the cabin to be higher than the ambient air pressure outside the aircraft (fig.1b). In this case, there is a risk that an aircraft door could violently open and injure the operator or damage the aircraft. 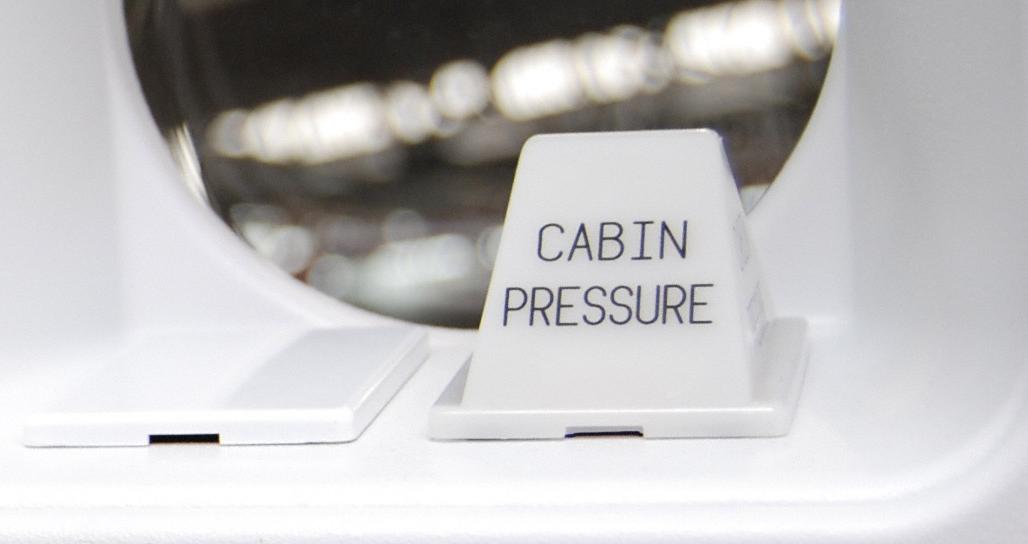 The Residual Pressure Warning Light (fig.2), part of the residual pressure warning function, warns anyone who wants to open a door if the aircraft is pressurized. This device is installed on all Airbus aircraft except for some A300, A310 and A300-600 where it was offered as an option. On these aircraft not fitted with the warning light, a caution placard located on the door reminds the operator of the risk that residual pressure may cause violent door opening.

This brief from Airbus has a lot of good info on residual cabin pressure as well.

Not to be confused with the "Slide Armed" light.

Is there a real danger? Yes, there is. A private jet pilot was killed when hit by a door at Kittilä, Finland, 2018.

On the day of the arrival the captain completed the final cockpit procedures alone while the co-pilot was outside putting on the aircraft’s external engine and sensor covers. At this point, the captain, apparently, closed the outflow valve because of the blowing snow.

A moment later the captain went back inside to fetch a pair of gloves. When he came back out, he closed the door. A little later the cabin assistant inside the cabin felt pressure in her chest and ears. She went into the cockpit and knocked on the window to get the attention of the pilots. The pilots discontinued the snow removal. The captain opened the door which, owing to the significant differential pressure between the cabin and the outside, blew open with excessive force, hitting the captain and knocking him to the ground. The pressure wave also knocked the co-pilot down.

Not the answer you're looking for? Browse other questions tagged airliner commercial-aviation cabin-pressure or ask your own question.