How do helicopters avoid detection from enemies by using IR suppressors? 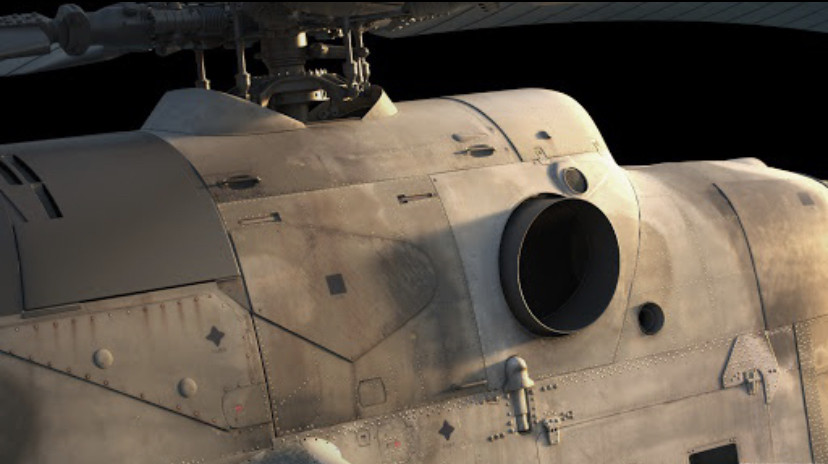 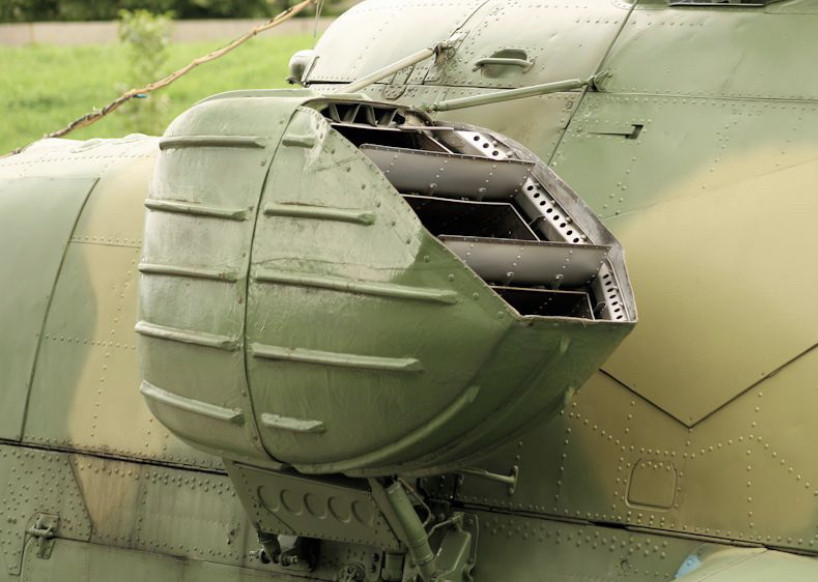 All I know is that it blends the hot air before releasing it How does an IR suppressor help an aircraft avoid detection from a missile? Wouldn’t the entire helicopter show up on the IR?

An IR sensor detects objects that are at a higher (or lower but that's not how missiles work) temperature than the surrounding environment, most of the helicopter won't be that much hotter or cooler than the air around it, so wouldn't distinguish it much unless you get very close. Jet engine exhaust is much hotter than the surrounding environment, so it shows up very clearly to an IR sensor from far away.

A suppressor diffuses hot exhaust into a larger air mass, lowering the temperature of the exhaust compared to the surrounding air before the sensor can see it. Lower temperature means less heat for a sensor to see. A suppressor also makes the infra-red picture fuzzier, i.e. less of a distinct point. The lower temperature and fuzzier image decreases the effective range for a sensor, meaning it would have to be closer to detect it. Suppressors often deflect exhaust, pointing it away from where a sensor would be expected to read, or shield the exhaust.

Suppressors don't prevent an IR detection in the same way that stealth doesn't prevent radar returns, but a suppressor means you need to get closer.

To add to GdD's fine answer:

The environment provides plenty of different heat sources for the missile to see. To get a target lock, the "signature" of the heatsource has to be of quite a specific kind. Anything simply hotter than the surroundings will not be sufficient. The specifics of the way a missile lock is aquired and maintained is of course classified, but as the example in the picture shows, a quite simple contraption quite effectively reduces the threat of IR missiles.

It mixes the exhaust with cooler air as you described, directs it away from the probable direction of the threat (surface to air) as GdD described and in addition to those, the rotor downwash blends the exhaust gasses even further to make the IR signature fuzzier.

Not the answer you're looking for? Browse other questions tagged military helicopter missile-lock or ask your own question.

8
How do police/ambulance helicopters communicate with ATC?
25
Do emergency services helicopters fly VFR when leaving base?
9
How do helicopters handle P-Factor?
5
How do helicopters hover?
24
How do aircraft differentiate between missile locks?
5
What is the heat signature of a piston engine, relative to a jet engine?
11
Why is tethered hover testing performed on helicopters?
3
How do typical ground marshaling signals differ for helicopters?
18
How does the Harrier avoid engine damage when operating from dirt fields?
40
Can all helicopters hover, and how long does it take to "stop"?