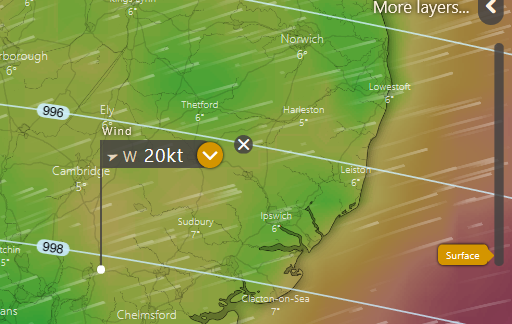 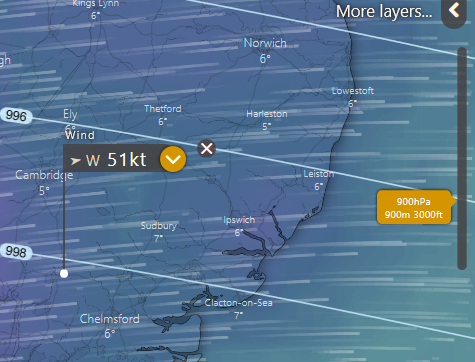 9
Is the climb rate different for short-haul flight and long-haul flight?
6
How to determine climb performance for various flight speeds?
2
How to maintain straight and level flight after a climb?
13
What could cause an irregular climbing pattern on takeoff?
4
What are the climb rates during the different phases of flight of an A320?
7
What performance issues/symptoms can a pilot expect while taking off above MTOW?
1
How should these translated takeoff and climb settings be interpreted?