Why is the inlet cone shaped conical?

Why are inlet cones of a lot of aircrafts conical. I read that it has something to do with slowing down supersonic airflow entering inside the engine. Is this true? If so, can somebody please elaborate on it?

Also why does supersonic airflow have to be slowed down before entering the compressor/combustion chamber. Does it cause engine flameout if not slowed down? 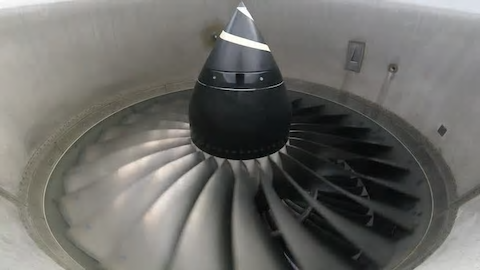 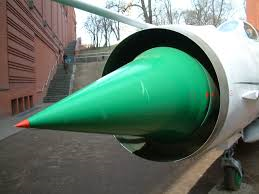 As Wikipedia explains it:

The main purpose of an inlet cone is to slow the flow of air from supersonic flight speed to a subsonic speed before it enters the engine. Except for scramjet engines, all airbreathing jet engines need subsonic airflow to operate properly, and require a diffuser to prevent supersonic airflow inside the engine. At supersonic flight speeds a conical shock wave, sloping rearwards, forms at the apex of the cone. Air passing through the conical shock wave (and subsequent reflections) slows to a low supersonic speed. The air then passes through a strong normal shock wave, within the diffuser passage, and exits at a subsonic velocity. The resulting intake system is more efficient (in terms of pressure recovery) than the much simpler pitot intake.

If the flow was supersonic inside the engine, it would not be able to maintain fuel burn.

The inlet cone is shaped so that the shock wave that forms on its apex is directed to the lip of the intake; this allows the intake to operate properly in supersonic flight. As speed increases, the shock wave becomes increasingly more oblique (the cone gets narrower). For higher flight speeds inlet cones are designed to move axially to control how the capture area varies with the duct internal throat area. For best intake operation this required area ratio gets bigger with increasing flight Mach number, hence the large inlet cone movement on the SR-71 which had to perform well from low speeds to Mach 3.2.

The engine in the first picture is not of a supersonic aircraft. It is a high bypass turbofan, and the cone in that engine has no other function but to serve as an aerodynamic form covering the end of the axel. The other picture (actually quite obviousy taken form the Wikipedia article I referenced above...) is a supersonic engine inlet cone of MiG-21MF

For the most interesting reading about supersonic engines, please see this Wikipedia article about the J58, an engineering marvel from more than sixty years ago. It still stands as one of, if not the most inspirational jet engine.

The article has a nice schliering photograph of what happens when the shocwave is not in the place it should be (NASA document ID: C-1955-37520, public domain): 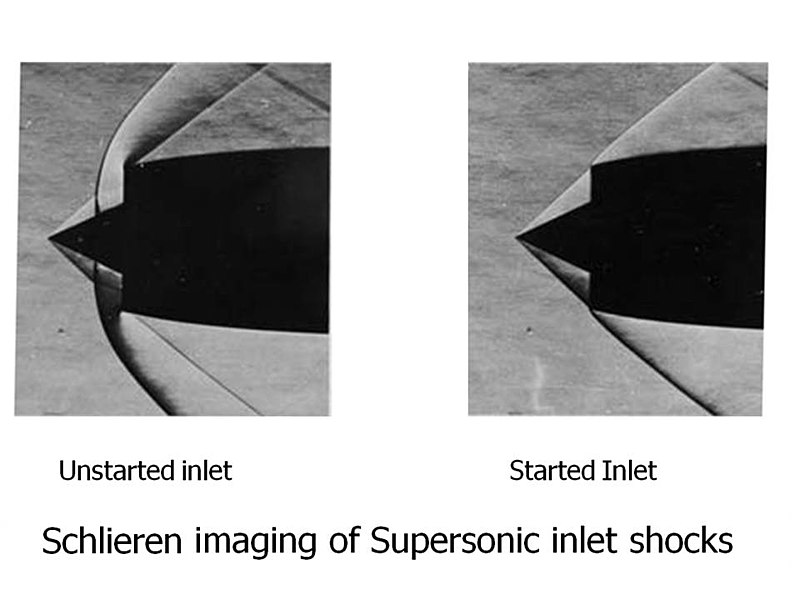 60
Why can't jet engines operate with supersonic air and how do they slow it down?
16
What are the merits of an inlet cone/spike/centerbody vs. a 2D inlet?
8
What are these holes in the engine inlet?
9
How does the FADEC prevent compressor stall during rapidly increasing thrust demand?
5
Is my understanding of subsonic inlets correct?
6
Why is turbine inlet temperature called "TET"?