Does the tailplane have a positive/negative camber?

I've read that the tailplane produces negative lift, so does that mean it would function like an inverted wing (has negative camber)? The image below is the best illustration I could come up with.

Also, is negative lift and tail down force the same thing?

The tailplane should produce less lift than the main wing, for pitch stability. That is to say, its lift is negative relative to the wing lift. Its lift need not be wholly negative (pointing down), although it usually is during takeoff and landing.

Most tailplanes (except for specialist applications, like endurance designs in model airplanes) have a symmetrical airfoil, whether thickened or effectively a flat plate. Camber of any sort is unusual in tailplanes for full size aircraft -- except as it might be incidentally produced by elevator trim, and in that case, it might be either upward or downward, depending on the trim requirement at any given speed and CG location.

Indeed, the airfoils on many horizontal tail surfaces do have negative camber. This is mostly in combination with powerful flaps on the wing so the tailplane will continue to work with flaps extended, when it needs to develop a relatively high downforce (which is indeed the same as negative lift). The extended wing flaps result in higher wing downwash so the tail "sees" a more negative angle of attack. By cambering the tail airfoil, it will tolerate more negative angles of attack and its minimum lift coefficient is lower than that of a symmetrical airfoil. 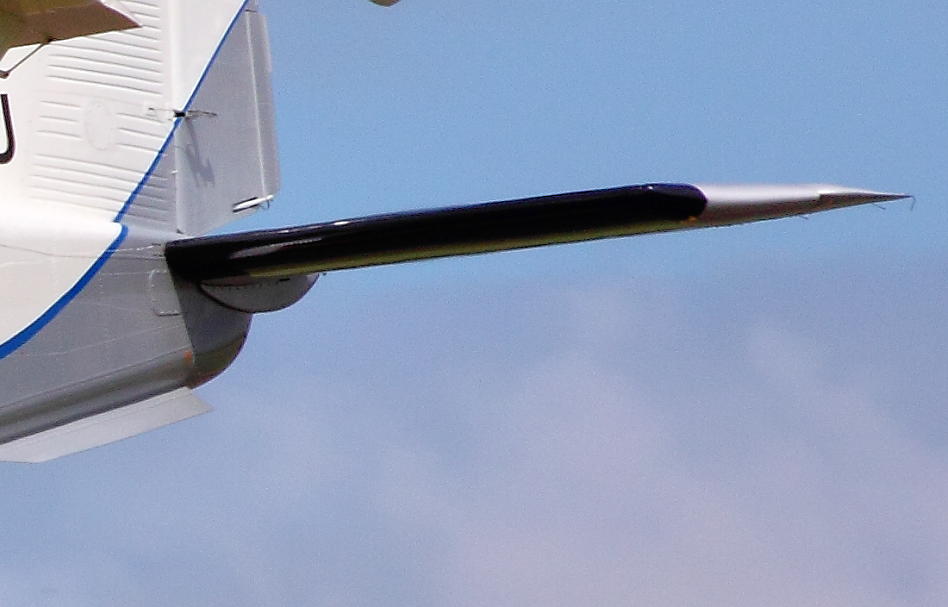 I know it is hard to see, but this Do-228 tailplane really does have negative camber (picture source). 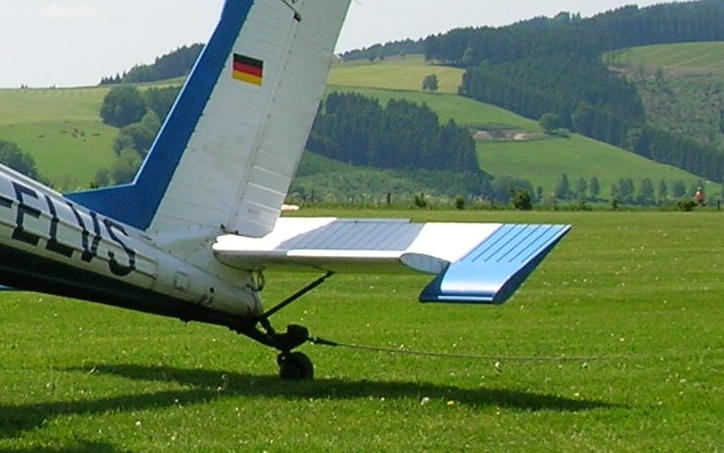 The PZL Wilga has a symmetrical tail airfoil but uses an inverted, fixed slat at the leading edge of its elevator (picture source). 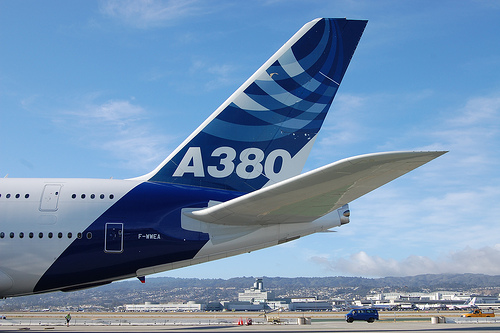 A few constructions, such as the Zenith CH 701 STOL, have horizontal stabs with non-symmetric, inverted airfoils: 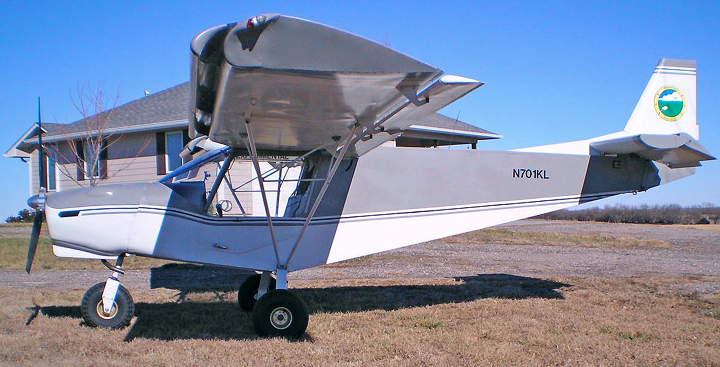 5
Why do tailplanes provide down force, if not for longitudinal static stability?

13
Why does an aircraft pitch up when the speed increases?
2
How does leading edge flap increase camber?
3
What does the pressure distribution over a glider's wing look like?
0
Again, where is the pivot point in pitch
1
How does wing aspect ratio influence lift and drag?
11
How does the A350 variable camber system decrease drag?
3
Why can't Centre of pressure and Centre of Gravity coincide?
1
What is the relationship between centre of gravity, centre of pressure and pitch?
3
How does downwash affect angle of attack?
4
Calculate pitch balance of RC glider?