When to start descent entering a racetrack under NORDO?

Scenario: I am flying in IMC, and communications fail completely. IMC persists up until destination, where I will be conducting the following instrument approach: 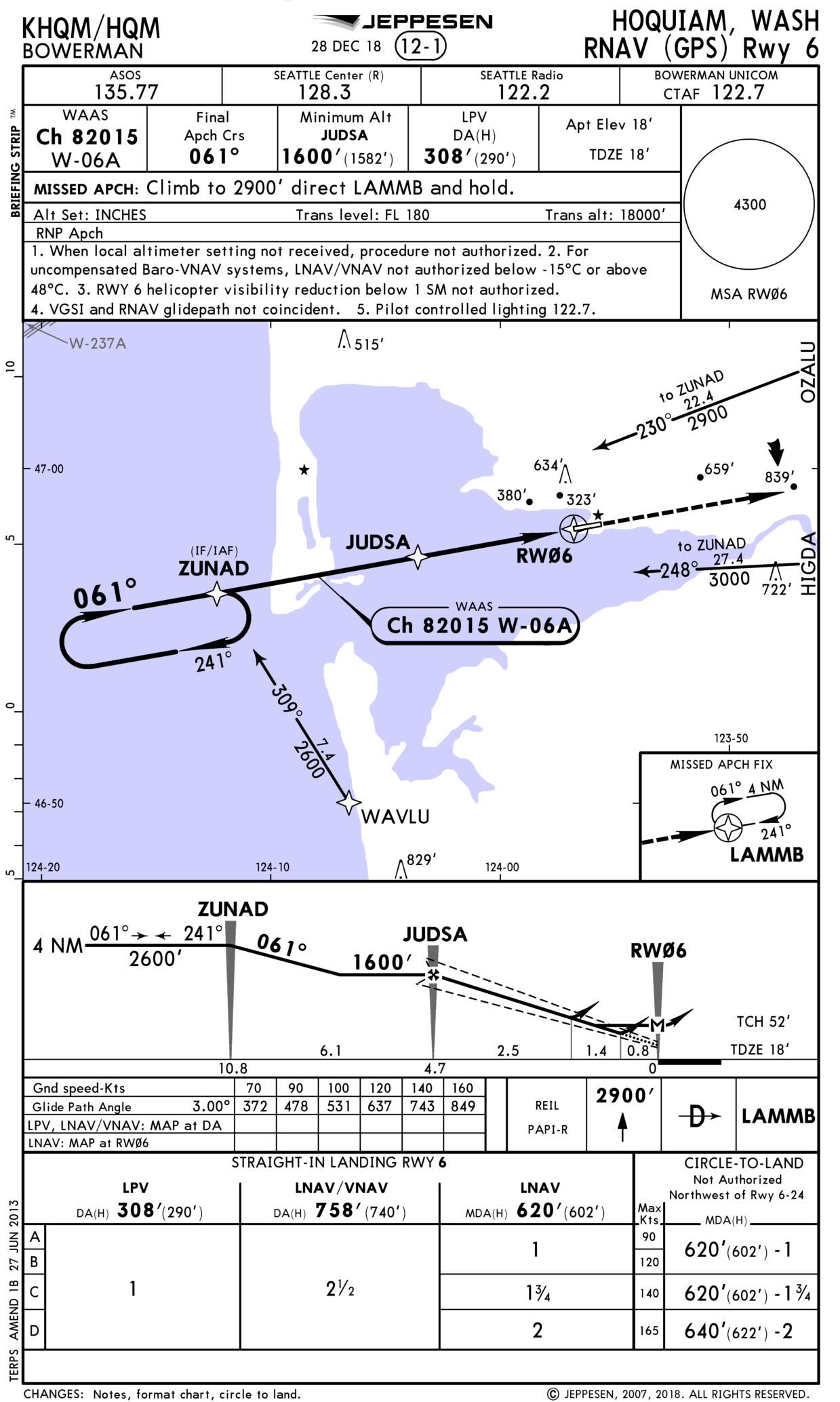 I am flying direct to ZUNAD from the north, approaching it on a track of 200°. When within the prescribed MSA, I descend and maintain 4,300 ft. At the moment I reach ZUNAD, I will be performing a teardrop entry into the racetrack/procedure turn (heading of 211° after ZUNAD for one minute, then right turn direct to ZUNAD).

Question: Can I start descending to 2,600 ft just after passing ZUNAD, entering the procedure turn on that heading of 211°, or should I wait until I cross ZUNAD again and become established on the racetrack pattern?

You can descend from 4300' to 2600' as soon as you pass ZUNAD, as long as you remain in the protected airspace of the hold at ZUNAD.

It is the same situation if you were "Cleared for an approach" in a non-radar environment.

It depends on what you filed in your flight plan. To what point were you cleared? The key word in AIM 6-4-1,a.3. is “ When the clearance limit is a fix from which an approach begins”.

(1) When the clearance limit is a fix from which an approach begins, commence descent or descent and approach as close as possible to the expect further clearance time if one has been received, or if one has not been received, as close as possible to the Estimated Time of Arrival (ETA) as calculated from the filed or amended (with ATC) Estimated Time En Route (ETE).

A good practice would be to include the IAF, IF and/or FAF in your flight plan. If the clearance limit is the airport, you have to go to the airport first before you proceed to the fix to hold until the ETA.

Some people say to make the IAF, IF, or FAF the last point on your flight plan. In a safety forum with DFW TRACON(D10), the controllers in attendance stated they do not prefer that method. Since, that does not make clear your actual final destination. They prefer the airport to be your last point (block 16 in the ICAO flight plan form).

If you place a fix with a published hold in your flight plan, you can delay your arrival either by holding or by slowing your airspeed until close to the ETA. Then, you can just land via the approach as normal.

Either way, ATC will clear the airspace at that airfield at your ETA until you call to close your flight plan. If they do not know which approach you are going to use, they will clear all the approaches for that airfield.

P.S.
Since KHQM is a Class E airfield, there is one caveat if you are in inadvertent IMC without a plan. You CAN proceed directly to a landing by any safe means necessary, including the above mentioned approach. When NORDO in IMC land, as soon as practicable.

I would recommend you circle directly above the airfield at 1000 feet above TPA (or higher if surrounded by high terrain) as a good form and a safe practice. A few laps around the airspace, high enough to be in radar contact, should alert ATC of your presence and possible intentions.

You can do the same at a Class D. You just have to fly far enough away or high enough to remain in Class E or G airspace until you receive light signal clearance directions from ATC.

Not the answer you're looking for? Browse other questions tagged instrument-flight-rules aeronautical-charts instrument-procedures ifr-navigation descent or ask your own question.

18
During instrument approach, is an abbreviated racetrack course reversal allowed?
15
Why is this VDP not authorized?
19
Lost radio communication after take-off in IMC - what are my options?
4
Radio communications lost on climb out in IMC: when can I turn on course?
4
What is “established” on an RNAV approach?
4
How far from the runway should a small plane start its descent from 5000ft?
4
What does it mean to fly a procedure turn?
1
What are the implications of Visual Descent Angle Not Authorized (VDA NA)?
4
How should one fly the entry procedure to an approach when the hold is not aligned with the outbound course?