Yes, partially. A wind tunnel's wake rake (an array of pitot tubes) can be adapted to measure in-flight profile drag (form drag plus skin friction).
Measuring Wing Profile Drag using an Integrating Wake Rake, by Pifer and Bramesfeld, in Technical Soaring 36(3):74-82, 2012.
The article doesn't have any in-flight photos, so it may not have actually been flown at time of publication. 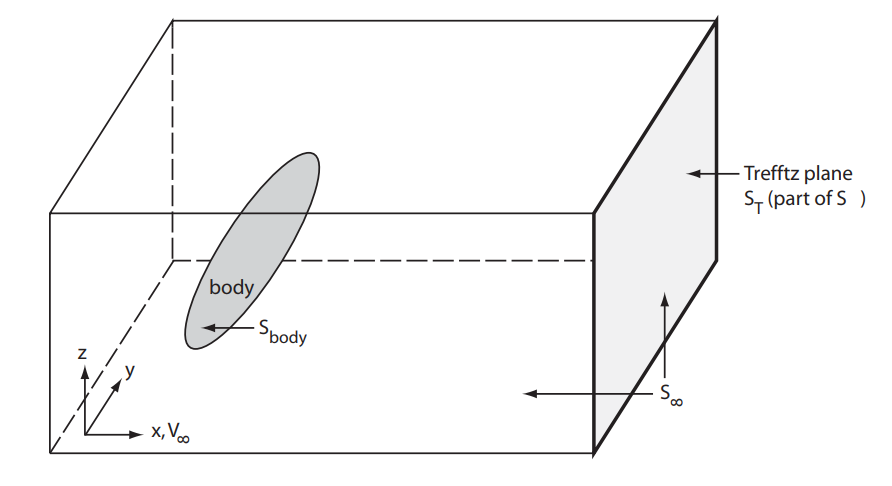 4
Why is wave drag non-zero for a flow without shockwaves?
2
How to distinguish the induced drag of a lift-producing wing from its pressure drag?

11
Does the downwash created by induced drag increase or decrease lift?
6
How does take off mass impact induced drag?
11
How does hovering in ground effect (IGE) reduce drag?
3
Does shrouding a propeller minimize induced drag by equalizing the downwash velocity along its blades?
1
How does wing aspect ratio influence lift and drag?
2
What are the contributors of lift-dependent drag?
5
Is alpha induced angle real on 3D wing or just math concept?
1
Can winglets be used to compensate the high induced drag created by a low aspect ratio wing?
1
Does an airfoil drag coefficient takes parasite drag into account?
2
Explained intuitively, why does aspect ratio affect induced drag?