Has anyone burned hydrogen in a gas turbine?

I am just wondering if supplying compressed hydrogen to a gas turbine (combustor) would be a better fuel as it has three times the octane rating of kerosene. It just seems better all around. 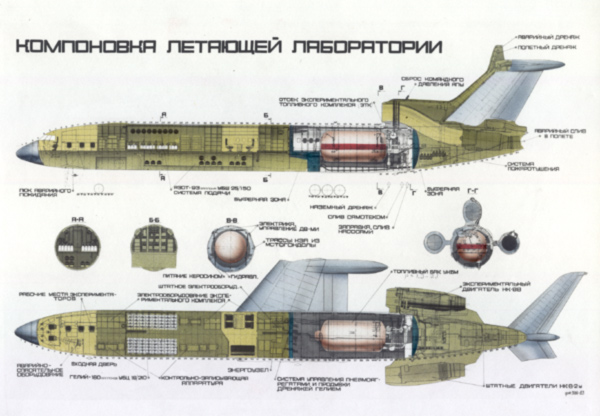 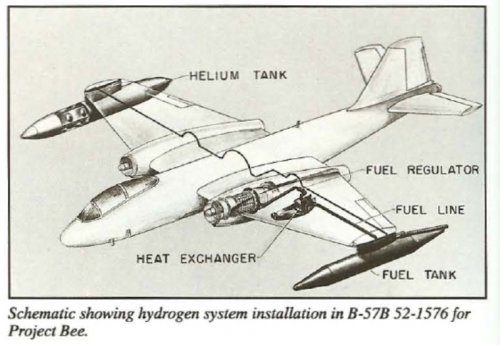 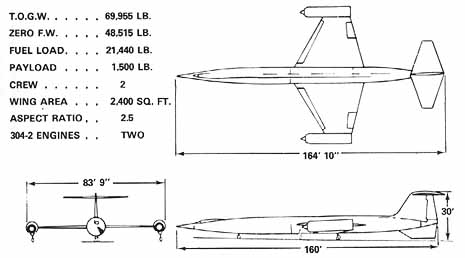 However your question misses some points regarding hydrogen. High pressure is pretty much excluded so you'll have to consider liquid hydrogen at -252.9C, which makes storage a pain. If you don't insulate you'll have different mechanical properties due to low temperature. If you do insulate you add weight and points of failure.

Also, it has indeed a higher specific energy per kg but it's also much less dense. Combined with storage nightmare, gains from using hydrogen are not that straightforward.

Also, production losses (including energy to liquify) do not help hydrogen's case cost-wise.

16
Can hydrogen gas be an alternative fuel source for a gas turbine engine?
11
Why did the CL-400 Suntan have engines on the ends of its wings?
4
Are there any programs to build a hydrogen powered airplane?
0
Can liquid hydrogen be pumped directly into a jet engine without a heat exchanger? Is it burned as a gas or a liquid in the combustion chamber?

9
Are tripropellant jet engines a viable way to increase fuel efficiency for large commercial airplanes?
10
Why do many large turbofans have a gap (of turbine blades) between the LP turbine and HP turbine?
1
FAA Turbine engine FCU regulations
17
How much water is produced in jet exhaust?
5
Is this test question correct about the causes of detonation?
16
Can hydrogen gas be an alternative fuel source for a gas turbine engine?
2
How can adverse maneuverability due to a fuel tank behind the rear pressure bulkhead be mitigated in Airbus ZeroE hydrogen plane?
3
Are there Hybrid Electric-Combustion Turbine Engines where only the compressor is electric driven?