What is the difference between a 'live' NLG axle and a 'fixed' NLG axle?

What are the advantages / disadvantages of a live and fixed nose landing gear axle and how do they work? Maybe certain aircraft need a particular type fitted? I can't see the need of a moving axle (assuming that's what 'live' means) unless it is somehow powered by a motor or something similar for push back..

Or.. Maybe on an aircraft a live axle is one where it rotates with the wheel and a fixed one is where the wheel rotates around the axle?

The reason I ask is that I saw in a textbook that nose wheels are either on a fixed or live axle and nose wheel shimmy is prevented by using a twin nose wheel set up attached to a live axle.

I'm now not sure if the terms live and fixed axle are in relation to the vertical component or horizontal component of the nose gear.

A live axle is when the two wheels rotate together. Its function is to reduce shimmying.

The Lockheed JetStar and the Space Shuttle Orbiter have live NLG axles. 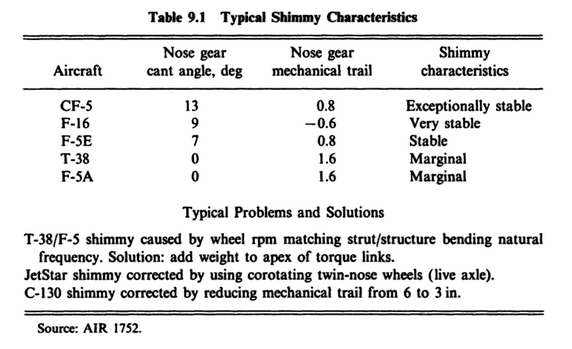 The nose wheel is a split, forged aluminum alloy design but its bearings are located on a rotating or "live" axle rather than in the hub such as in the main wheel design. Both nose wheels are splined to the "live" nose axle providing a corotating feature which improves stability or reduces the tendency to shimmy.

Tire friction can also be used to increase the damping in the castor mode. If the gear has two wheels, connecting them by a live axle can have this effect. In the case of a single wheel, it is possible to obtain ‘anti-shimmy’ tires incorporating two contact areas.

A fix Nose Landing Gear is a landing gear where the vertical axe between the aircraft and the wheel cannot rotate. The wheel can rotate of course on an horizontal axe (it is how it moves on the ground), but it can not rotate on a vertical axis. This mean that if you try to change your direction on the ground, the wheel will remain in the axis of your current direction, and it will drift when you turn.

A live NLG means that the wheel could rotate on a vertical axis, compared to the direction currently held by the fuselage of the plane. Thus, it is easier to turn when rolling on the ground, but when the airplane takes off or lands, it needs an anti-shimmy device (usually, as you said, a twin nose wheel) to perturbations on the landstrip to make the plane turn hard.

An example of such a thing is when you have a supermarket caddie, and the forward wheels are blocked. It is difficult to turn, but you still can if you put enough torque to the center of gravity of the caddie. On an airplane, having motors on the wings gives easily enought torque on the middle axis of the plane.

17
Why is there a difference between nosegear retraction directions?
29
Why tap the brakes on take-off in fixed gear aircraft?
14
What are the advantages and disadvantages of having landing gear doors?
13
What is the cause of the noise heard when the landing gear is deployed?
5
What is the height of the Boeing 747-8 landing gear?
7
What is the typical weight distribution ratio between nose gear and main gear?
1
Two- and three-wheel undercarriage in the same airplane?
3
What do the numbers and letters mean in landing gear tire sizes?