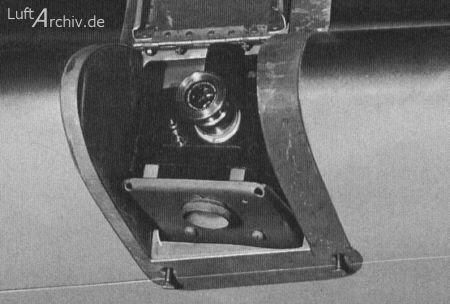 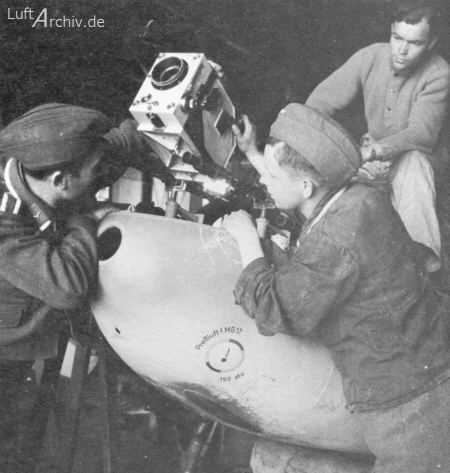 13
Where did the terms QNE, QNH, and QFE come from?
6
How did jet engine aircraft perform compared to the best reciprocating engine aircraft during WW2?
4
How fast were propeller planes during landing on aircraft carriers during WW2?
19
How did the gyro gunsights of WW2 get the range and lead of a target?
4
Did WW2-era aircraft have constant-speed or variable-pitch props?
10
Did Kai Tak have a straight-in approach to runway 13 for higher-performance aircraft?
14
In WW2, how did aircraft navigate to the carrier?
0
What will be the performance penalties of increasing the wing area of a delta winged aircraft to obtain a lower approach speed?
8
Did Japan actually use any production aircraft with inverted gull wings during WW2?
0
Why did Japanese aircraft carriers in WW2 carry both high and normal octane aviation fuels?