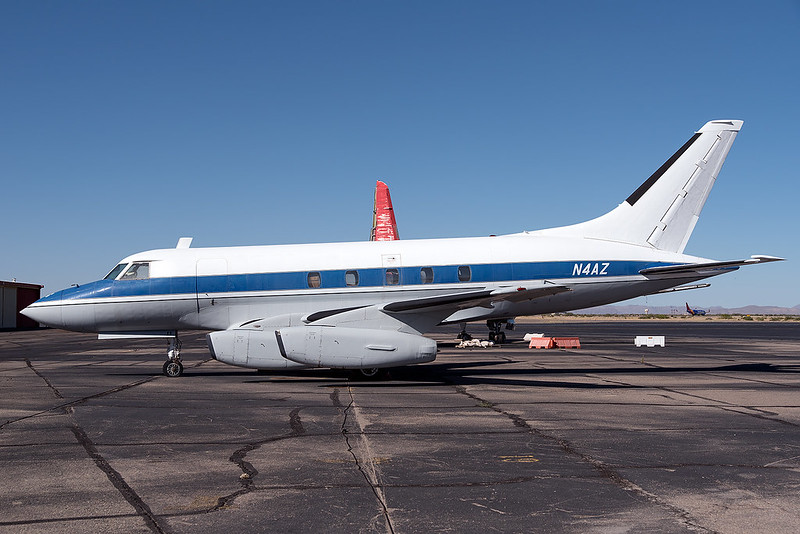 36
Why was this commercial jet accompanied by small plane near Seattle?