How do dummy bombs simulate real bombs in training when they're so much smaller?

This picture shows a couple of Mk-76 25lb (11kg) Inert Training Bombs on a McDonnell Douglas AV-8B Harrier II; it's clear that the physical characteristics of the dummy bomb are quite different to actual munitions. 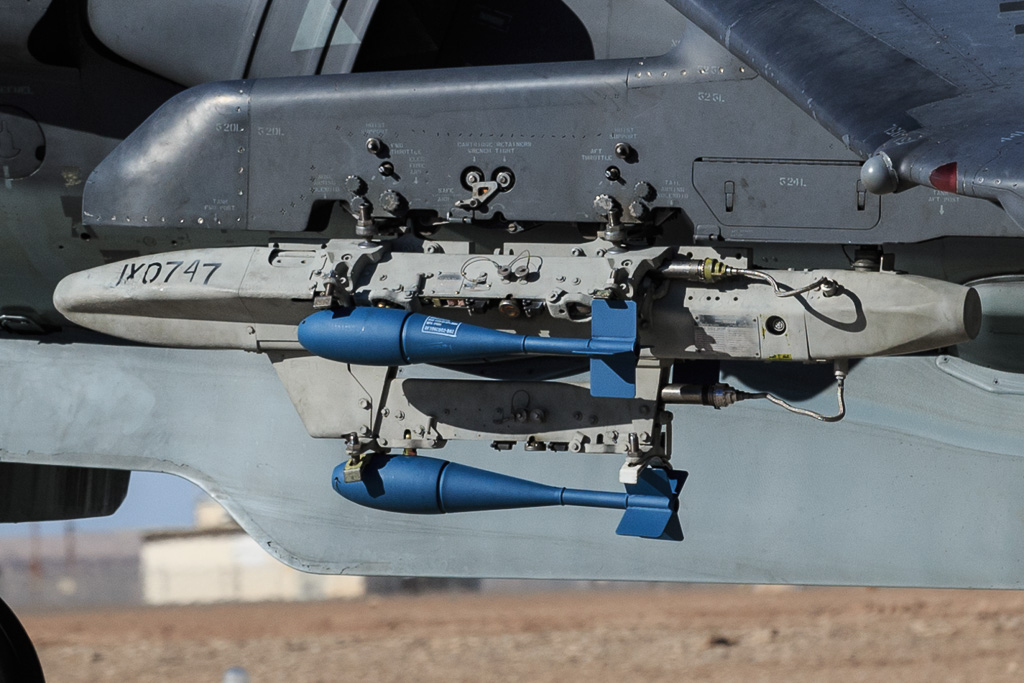 The manufacturer says these bombs are "used to simulate the MK-82 in low drag configuration". The venerable Mk-82 is typically 500 lb (227 kg): here's an F-16 with Mk-82s for scale comparison: 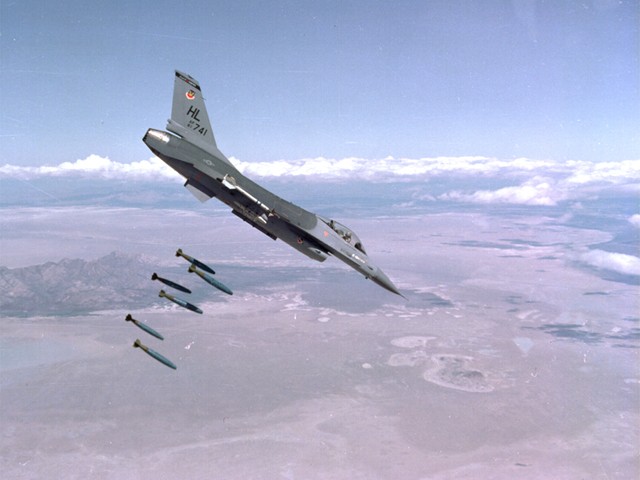 One obvious advantage of the smaller, lighter bombs is that they're vastly cheaper to operate, both in terms of handling on the ground and the amount of fuel you'd be using in the air. However, the dummy bomb is 20 times less massive than the bomb its designed to simulate: its small size and weight surely mean their aerodynamic characteristics are very different to the bombs they're supposed to be simulating. (I know that speed of fall in a vacuum is not dependent on weight, but a falling object in air is affected by shape, weight, drag etc.)

My question is - since their purpose is presumably to help train the pilots, how can tiny dummy bombs usefully simulate real bombs?

The actual mass alone is nearly irrelevant to its a trajectory - what mostly matters is the mass/drag ratio - so if you scale the drag correctly, it feels quite the same - at least from the operational point of view. As one does not drop bombs by sight only, a small adjustment on the computer will do the other trick.

Provided the bomb has the same ballistic characteristics, the mass of the bomb would be irrelevant to this. Now the weight of the actual MK82 series 500lb bombs may have a distinct effect on the maneuvering characteristics of the attacking airplane during a bombing run as opposed to carrying a load of MK76 ‘Smurf Killers’ to a target.

Not the answer you're looking for? Browse other questions tagged aerodynamics military flight-training bomber or ask your own question.

4
When is International Procedures Training required?
19
How much impact can be taken when flying in formation?
5
How much effect does the ground have on flight control when flying low?
5
Does avionics type matter when training for PPL?
10
How do instructors simulate instrument failure in basic training aircraft with glass cockpits?
2
How do I make a simple model to simulate a banked turn?
0
How much simulator training for general-aviation?