What is the best prop location for distributed propulsion - pusher, tractor or blown flap for an ultralight?

What is the best prop location for distributed propulsion - pusher, tractor or mid top wing ( blown flap) for an ultralight, max speed about 60mph, for MINIMUM takeoff distance ( 20-40') and about 15mph stall speed?

I would assume Blown flap, as the wing and prop would see clean air, and the flap sees the highest air speed increase due to exit speed of the prop, assuming 100% coverage.

If your looking for max performance in short takeoff distance, the best solution is to blow the wing with your engines. Either you chose propeller or mini distributed electrical jet fans will only change the position you will set them and both idea might actually work. In tractor configuration the prop exit speed is actually doing most of the work to create lift. You can watch some good stall competitions videos where the plane may takes of with brakes locked. For example this video from Steve Henry

That's definitely the configuration giving you the most lift at low speed. Some other well known solution on larger airplanes including NASA and USAF experiments have the engine closer to the wing: 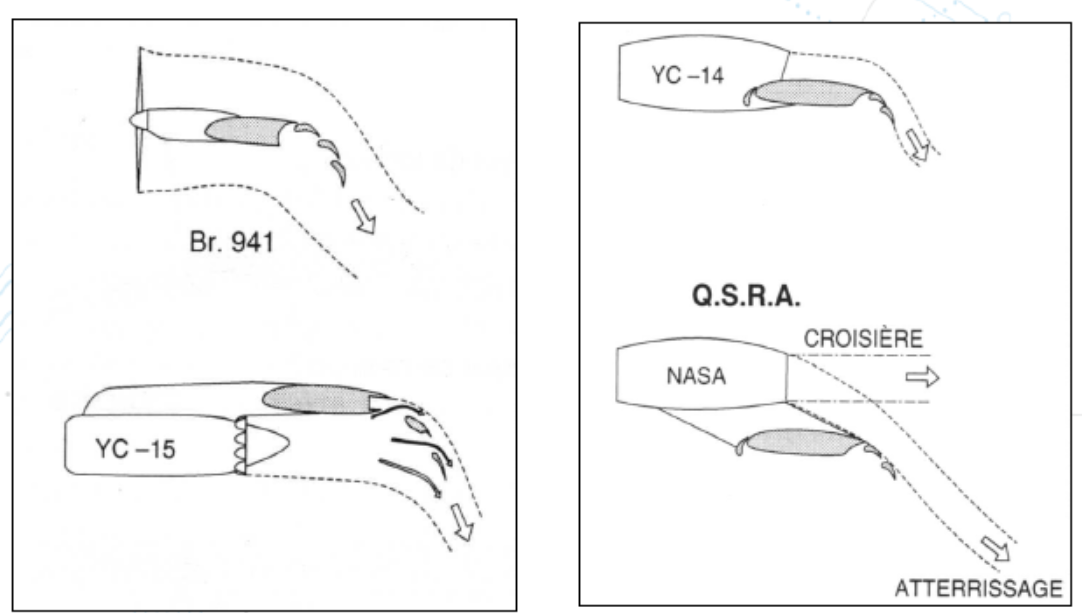 The Breguet BR941 had a full blown wing with 4 huge 4m diameter propellers and with flap going down to 95° allowing for less than 200m take off and 120m landing. 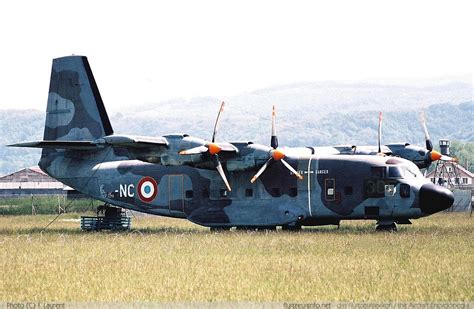 The NASA QSRA (Quiet Stall Research Aircraft) has again 4 engine blowing the full wing at landing to allow for more lift and allowed it to land on the USS Kitty Hawk. 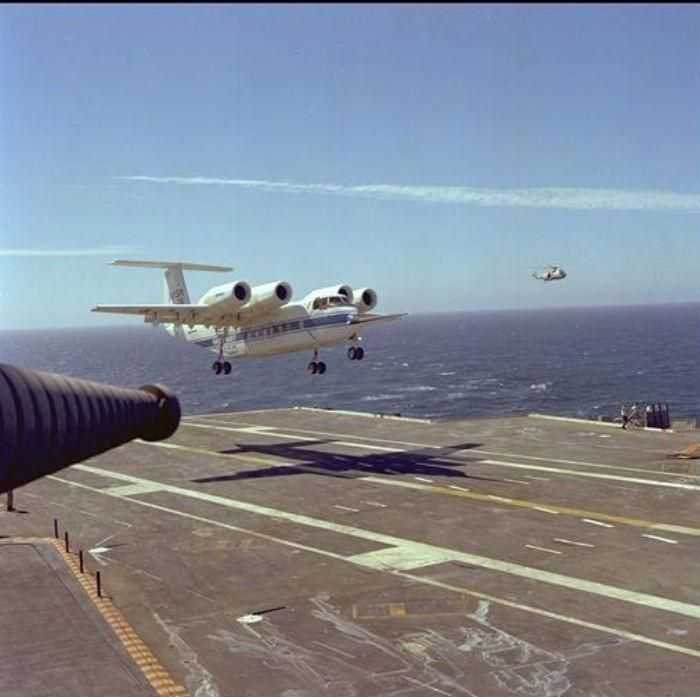 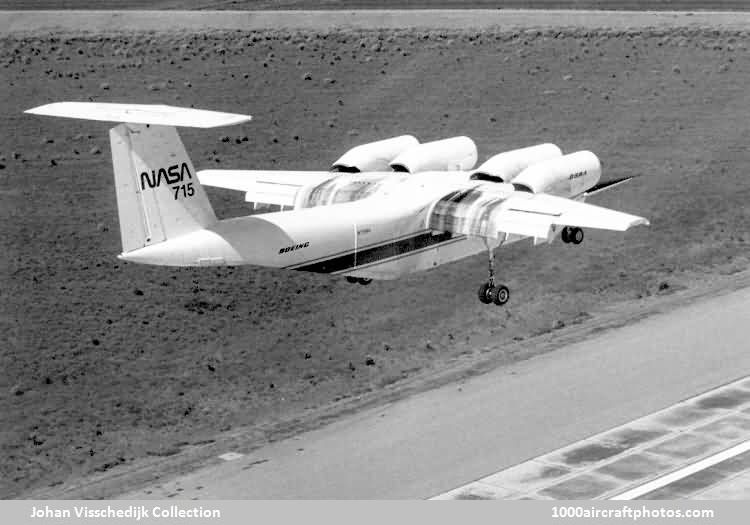 Both YC-14 and YC-15 where project to reduce landing distance in the USAF that finally led to the development of the C-17 globemaster.

You are not wrong to go with tractor config.

In my opinion the best location of the propeller is pusher. The reason is that there is no airframe behind to interact with a heavily turbulent propeller wash. The thrust is developed on propeller blades alone and the airflow on the wing is the result of wing being thrusted forward in stationary air. It has nothing to do with propeller wash. The wing benefits from the most undisturbed air possible but the propeller gets the wash off the wing and airframe. For ultralight it may not be a big deal because of good thrust to weight ratio.

The tractor solution puts the engine ahead of the wing and is more common. The propeller gets the soft air and the wing gets the propeller wash. Maximum thrust, but not the best lift or drag.

Distributed propulsion means you have more contributors to propulsion.

15mph stall is similar to paramotor. You may go even lower if you’ll consider a gyro plane.

0
How to calculate minimum flying speed in distributed propulsion?
3
Would a 2nd row of distributed props on a 2nd staggered wing of a biplane increase its efficiency?
2
How does distributed propulsion work in a pusher configuration?
3
Which prop location creates more lift? Leading edge or blown flap?
0
What is the total EXTRA lift produced using an 80 deg flap and distributed propulsion?
2
Would plain and slotted flaps increase lift substantially in a distributed propulsion application?
2
Why does the NASA X-57 need a "gust control system"?
3
Why don't aircraft owners put vortex generators on the top of their flaps to extend single flap lift creation past 40 degrees?
2
Are shrouds and stators needed to maximize thrust from stacked props and motors in electric aircraft like the Lilium Jet?